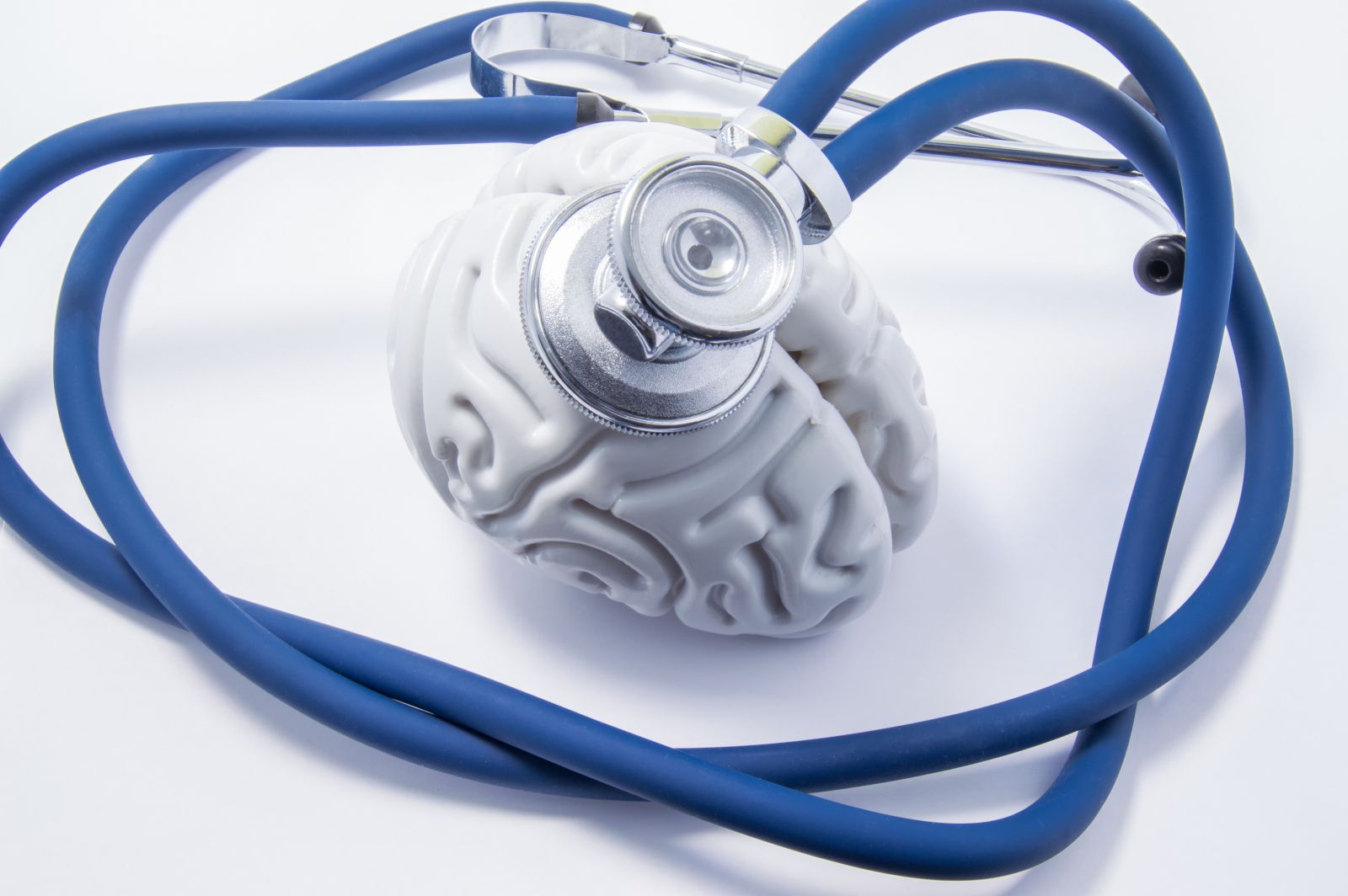 While there's currently no treatment that can prevent or cure dementia, researchers have identified some factors that may help protect you from cognitive decline.

Exercise offers an impressive array of health benefits. It helps prevent heart disease and type 2 diabetes; lowers the risk for high blood pressure, colon cancer, and breast cancer; and helps relieve insomnia, anxiety, and depression. In addition, it may help ward off cognitive decline and dementia. Plus, some studies have shown that engaging in a program of regular exercise improved cognitive function in people who already had memory problems. Exercise may be particularly advantageous for people who carry the APOE4 gene variant, which makes people more susceptible to Alzheimer's.

A Mediterranean diet emphasizes fruits, vegetables, whole grains, beans, nuts and seeds, and olive oil, and includes moderate amounts of fish, poultry, and dairy products, while limiting red meat. This eating pattern has long been recognized as promoting better cardiovascular health ,lowering the risk of certain cancers, and may protect against cognitive decline. A Mediterranean diet also appears to lower the risk of developing MCI and slow the progression to dementia in people who have the condition.

Some older studies suggest that people who consume an average of one alcoholic beverage per day may have a lower risk of dementia However, experts do not recommend drinking alcohol to prevent cognitive decline. If you enjoy an occasional alcoholic beverage, you should limit your consumption to no more one drink per day.

Getting consistent, good-quality sleep is known to improve overall health and may prevent cognitive decline. Our bodies rely on a certain amount of regular sleep for a variety of essential functions, many of them in the brain. Studies have shown that people who regularly sleep less than the recommended seven to eight hours a night score lower on tests of mental function. This may be because learning and memories are consolidated during sleep.

Many researchers believe that education level is less important in maintaining a healthy brain than the habit of staying mentally active as you age. In one study, mentally intact people in their 70s and 80s were asked how often they did six activities that required active mental engagement—reading, writing, doing crossword puzzles, playing board or card games, engaging in group discussions, and playing music. In the following five years, those who placed in the highest third in terms of how often they engaged in mentally
stimulating activities were half as likely to develop mild cognitive impairment as those in the lowest third. An earlier report found a similar link between brain-stretching activities and a lower risk of Alzheimer's.

Social interaction can have profound effects on your health and longevity. In fact, there's evidence that strong social connections may be as important as physical activity and a healthy diet. Strong social interactions can help protect your memory and cognitive function in several ways as you age. Research shows that people with strong social ties are less likely to experience cognitive declines than those who are alone. By contrast, depression, which often goes hand in hand with loneliness, correlates to faster cognitive decline. In addition, having a strong network of people who support and care for you can help lower your stress levels. Social activities require you to engage several important mental processes, including attention and memory, which can bolster cognition. Frequent engagement helps strengthen neural networks, slowing normal age-related declines. It may also help strengthen cognitive reserve, which can delay the onset of dementia.

Meditation is a good way to practice mindfulness — the skill of purposely focusing your attention on the present moment and accepting it without judgment.