Yoga benefits beyond the mat 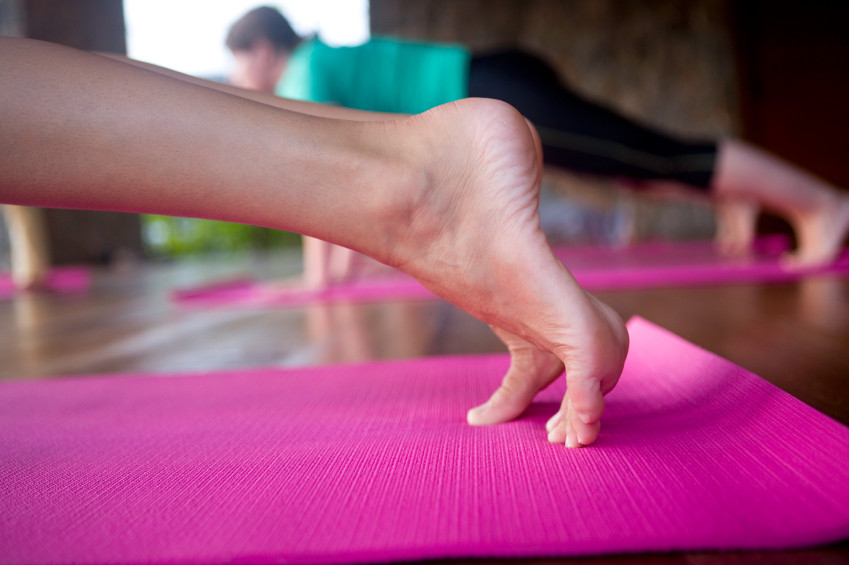 The researchers found that people who practiced yoga were more mindful eaters according to their scores. Both years of yoga practice and number of minutes of practice per week were associated with better mindful eating scores. Practicing yoga helps you be more aware how your body feels. This heightened awareness can carry over to mealtime as you savor each bite or sip, and note how food smells, tastes and feels in your mouth.

A boost to weight loss and maintenance 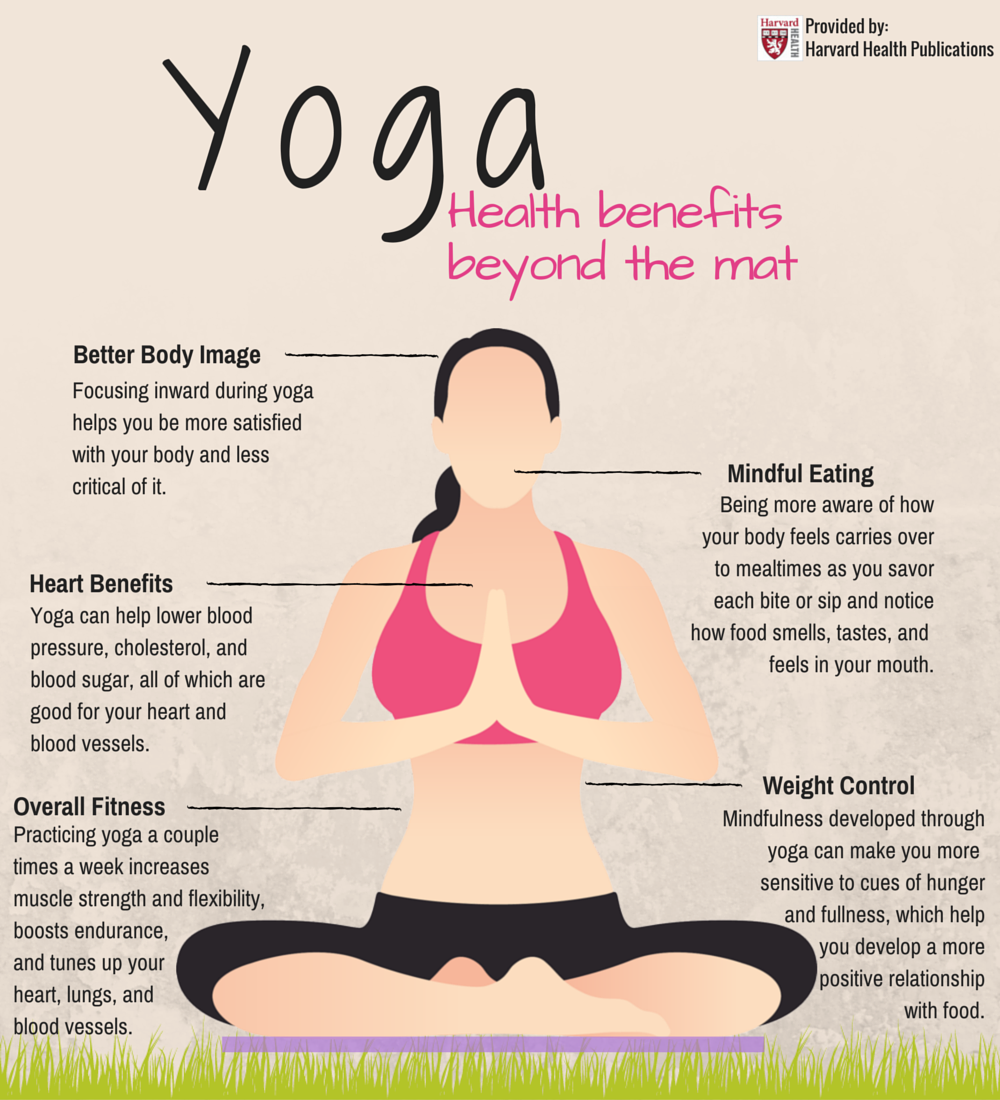 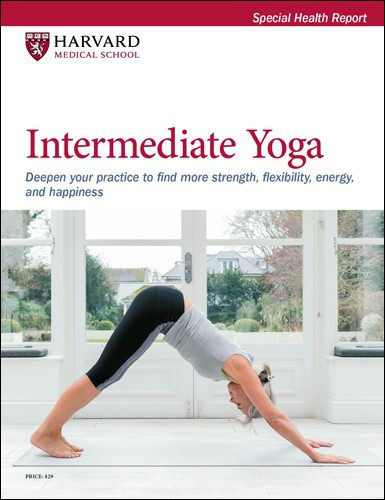 Step-by-step, Intermediate Yoga reveals 6 straight-forward practices specifically geared to help enhance flexibility, improve your balance, build strength, boost your energy, and ease stress and tension, all in the comfort of your home. These yoga practices are NOT about doing more and working harder. They’re more about undoing—relaxing, releasing and letting go. They build on basic yoga poses and breathing techniques and offer you a slow and steady route to better health and fitness that can make a world of difference.
Read More