The importance of exercise when you have diabetes 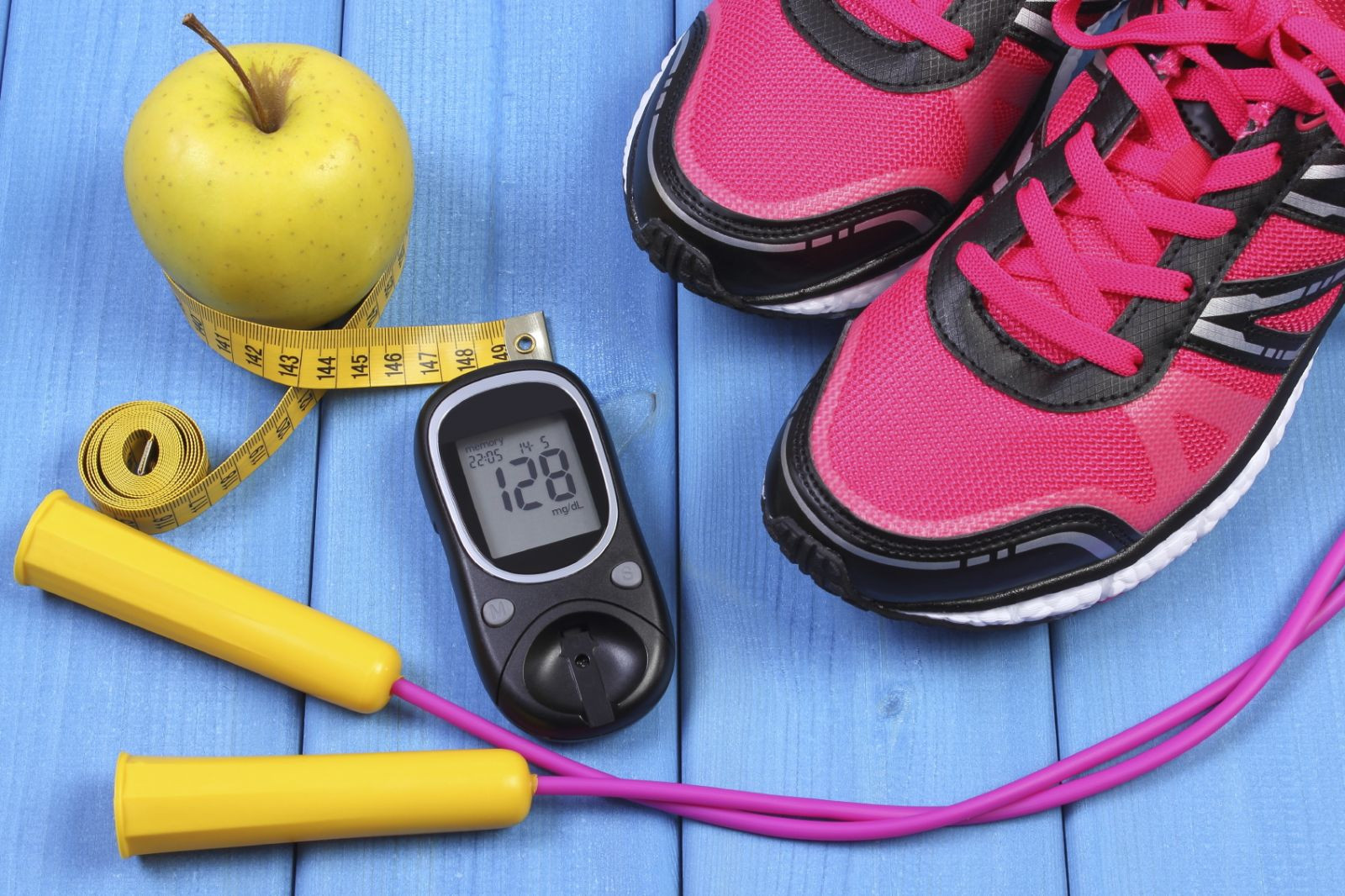 Many studies underscore these and other benefits from exercise. Following are some highlights of those results:

Because of the dangers associated with diabetes, always wear a medical alert bracelet indicating that you have diabetes and whether you take insulin. Also keep hard candy or glucose tablets with you while exercising in case your blood sugar drops precipitously.

For more on how to live well after you've been diagnosed with diabetes, read Living Well With Diabetes, a Special Health Report from Harvard Medical School.