Research is homing in on new treatment approaches for heel pain from plantar fasciitis. 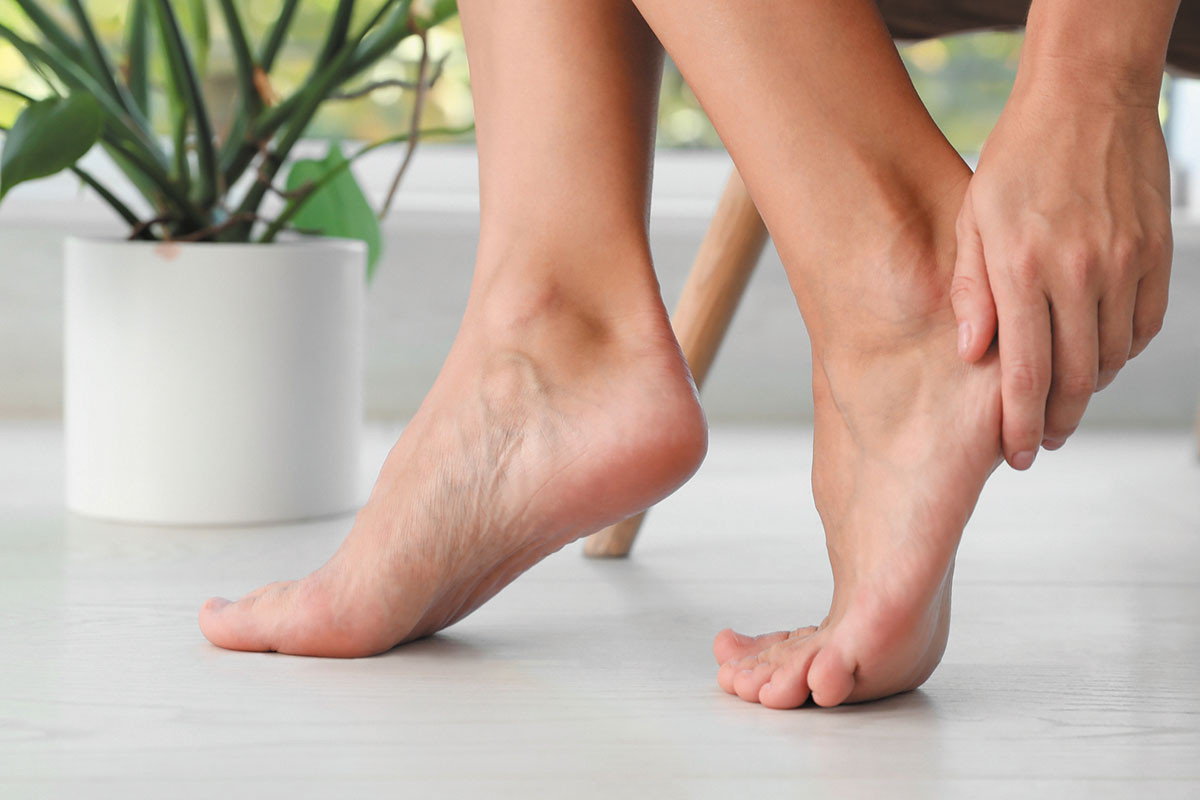 If you’ve ever stepped barefoot onto a child’s Lego or a jagged shell on the beach, you’ve experienced the searing pain it produces on the sole of your foot. Now imagine that pain is the first thing you feel when your foot hits the ground in the morning.

That’s the hallmark symptom of plantar fasciitis, the most common cause of chronic heel pain. About two million people in the United States are treated each year for the condition, which is reported twice as often among women than men.

Despite its prevalence, plantar fasciitis is often puzzling to those first experiencing it, in part because symptoms typically improve as you move about during the day, says Dr. Harry Schneider, program director of podiatric medicine and surgery for Harvard-affiliated Cambridge Health Alliance.

"Some patients tell us their foot hurts, but they don’t know why," Dr. Schneider says. "That’s when we start our detective work, asking questions so we can figure out what this is."

Tiny tears and inflammation in the plantar fascia — a fibrous band of tissue running from the heel to the base of the toes — lead to plantar fasciitis. Older adults are more likely to develop it since the plantar fascia loses its "stretchy" quality with age. People who are overweight or obese, or athletes who compete on hard surfaces, are harder hit as well.

Diagnosing plantar fasciitis usually isn’t difficult: doctors check for tenderness and pain when pushing on the bottom of the foot just in front of your heel bone. Occasionally, x-rays or other imaging tests are needed to rule out other heel pain culprits, such as arthritis or fractures.

Stretches. Several times a day, stretch your affected heel (and calf, which may also be tight). Easy ways include looping a hand towel under your toes and pulling back, or standing on a step, placing the ball of your foot on the edge, and dropping your heel down.

Icy rolls. Roll your affected foot over a cold or frozen bottle of water for 20 minutes, several times a day.

Medication. Nonsteroidal anti-inflammatory drugs (NSAIDs) such as ibuprofen (Advil) and naproxen (Aleve) can help when plantar fasciitis first strikes, but don’t take them daily for longer than two weeks because of possible gastrointestinal side effects. Your doctor may recommend prescription-strength anti-inflammatory medications.

Night splints. Found inexpensively online, these devices hold your foot at a 90° angle while you sleep so your first steps each morning don’t pull as painfully on your plantar fascia.

Supportive shoes. Don’t walk around barefoot or in soft slippers. Instead, wear shoes with padded soles and good arch support. "Get rid of your flipflops, and replace your shoes when you see they’re breaking down," Dr. Schneider says.

When home-based strategies don’t work, doctors may try corticosteroid injections and, rarely, surgery to treat stubborn plantar fasciitis. But new and innovative techniques may soon expand the mix. These include injections of botulinum toxin (Botox), which temporarily relax muscles at the back of the calf to reduce the pull on the plantar fascia. "It’s a more aggressive version of stretching," Dr. Schneider says.

Another novel approach — transferring a patient’s own fat from the belly to the sole of the foot — was highlighted in a February 2022 study published in Plastic and Reconstructive Surgery. Considered a proof-of-concept trial — meaning future research can build on these early findings — the study involved 14 adults with chronic plantar fasciitis. Results suggested the fat injections improved participants’ heel pain and ability to participate in sports after 12 months.

Relief comes not from "the fat itself creating a cushion, but from bringing stem cells in the fat to an area that’s inflamed," he says, noting that stem cells "can reduce inflammation and allow the body to heal." 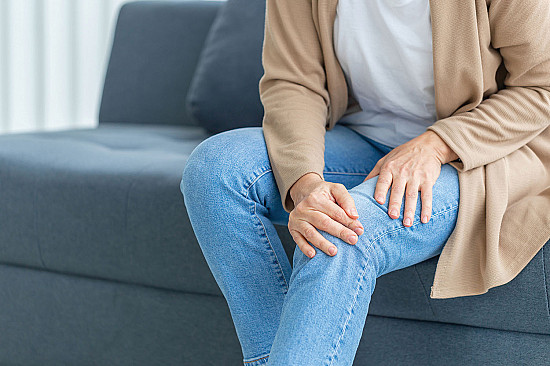 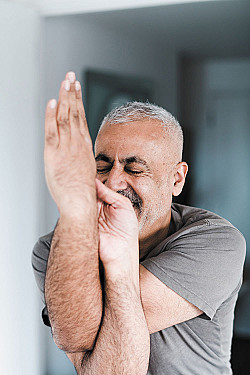 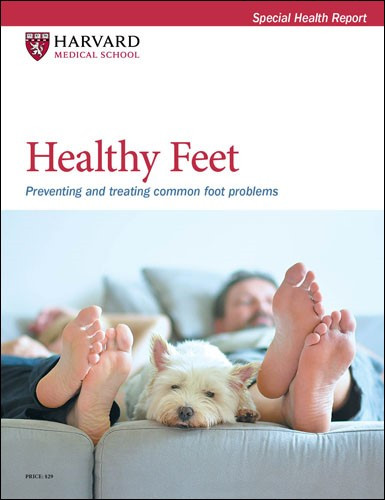 Do your arches ache or your heels hurt? Got gout or battling bursitis? If so, you are among the three out of four Americans who will suffer some kind of foot ailment in their lifetime. This Special Health Report, Healthy Feet: Preventing and treating common foot problems, covers the most common foot problems and helps you prevent and treat them.