Disturbing thoughts that pop into your mind unbidden may make you feel uneasy, but they are common — and there are strategies you can use to manage them. 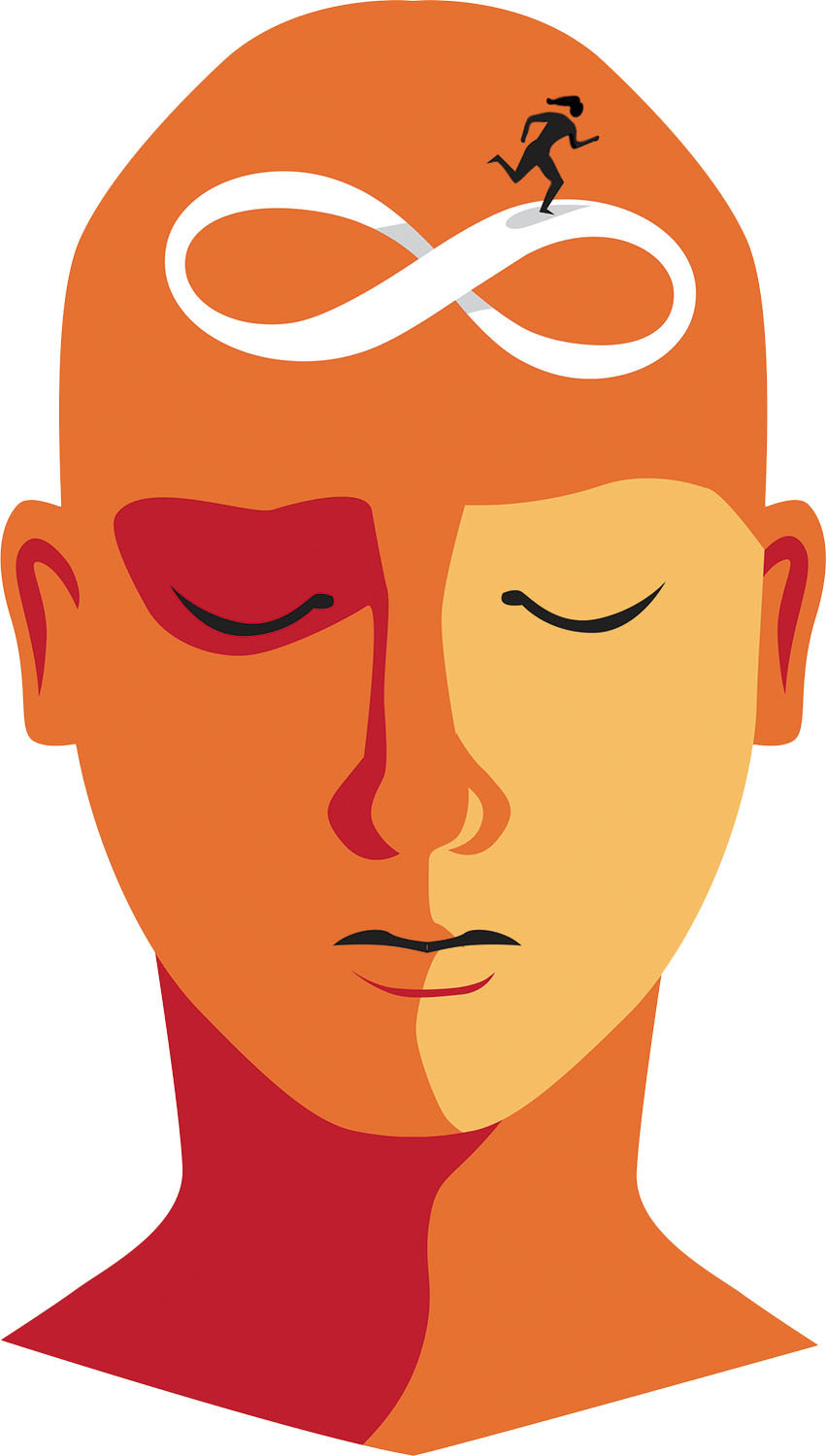 It seems to come out of nowhere — a strange, disturbing thought or a troubling image that pops into your mind. It might be violent or sexual, or a recurring fear that you’ll do something inappropriate or embarrassing. Whatever the content, it’s often unsettling and may bring on feelings of worry or shame. The more you try to push the thought from your mind, the more it persists.

Intrusive thoughts, as these are called, are thought to affect some six million Americans, according to the Anxiety and Depression Association of America.

Sometimes intrusive thoughts are associated with a mental health disorder, such as obsessive-compulsive disorder, where thoughts become so bothersome that they prompt repetitive behaviors or compulsions to try to prevent them from occurring. They are also common in post-traumatic stress disorder, which can be triggered by a life-threatening or extremely stressful event, such as an accident or violent attack. But many people who experience these thoughts don’t have a mental health disorder, says Dr. Kerry-Ann Williams, a lecturer in psychiatry at Harvard Medical School.

Intrusive thoughts are often triggered by stress or anxiety. They may also be a short-term problem brought on by biological factors, such as hormone shifts. For example, a woman might experience an uptick in intrusive thoughts after the birth of a child.

"Any life stressor, if big enough, can increase your risk of having intrusive thoughts," says Dr. Williams.

Periods of stress and isolation

These days many women have experienced significant stress from the isolation caused by the pandemic, says Dr. Olivera Bogunovic, an assistant professor of psychiatry at Harvard Medical School. Anxiety symptoms may also commonly occur as women transition to a different stage of their life. They may become more isolated, or develop a fear of aging or of developing physical ailments, she says. This can lead to an uptick in anxiety, and in some instances, obsessive thinking.

While intrusive thoughts may be disturbing, they aren’t harmful or a sign that you have a secret desire to do the things that popped into your mind.

People are often too embarrassed or ashamed to talk about it, says Dr. Williams. "A lot of times when patients bring it up to me, they might preface it with something like, ‘I’m not crazy, but this weird thought comes into my mind,’" she says. "They might think about hurting a family member, such as a baby. When the thought happens, they’re horrified—‘I can’t even believe that came into my mind. I shouldn’t tell anyone; they might think something is wrong with me.’"

So, how can you tell if you are experiencing intrusive thoughts? There are some signs to look for.

The thought is unusual for you. An intrusive thought is usually very different from your typical thoughts. "For example, it might be uncharacteristically violent," says Dr. Williams.

The thought is bothersome. If a thought is disturbing and it’s something you want to push out of your mind, it might be an intrusive thought.

The thought feels hard to control. Intrusive thoughts are often repetitive and won’t go away.

"The more you think about it, the more anxious you get and the worse the thoughts get," says Dr. Williams. Instead of fighting intrusive thoughts, it’s better to learn to live with them. When these thoughts emerge, try taking the following steps:

2. Don’t fight with it. When you have an intrusive thought, just accept it. "Don’t try to make it go away."

3. Don’t judge yourself. Know that having a strange or disturbing thought doesn’t indicate that something is wrong with you.

When to seek help

See a mental health professional if unwanted thoughts are starting to disrupt your daily life, particularly if they’re impairing your ability to work or to do things you enjoy. However, even if intrusive thoughts aren’t affecting your life in a significant way, you can still see someone to get help.

Cognitive behavioral therapy is one strategy that is often successful in helping people manage intrusive thoughts. The process may help you to shift some of your general thought patterns, which can enable you to better manage these thoughts when they do occur and might lessen their frequency.

Intrusive thoughts can also be managed by addressing the underlying problem, such as anxiety, stress, or a personal history of trauma. While it may be helpful to share the particular thoughts you are having, keep in mind that even if you aren’t comfortable talking about them in detail, a therapist can still help. Women should also know that intrusive thoughts typically respond well to therapy, says Dr. Bogunovic.

"Keep in mind that you might not need help forever," says Dr. Williams. "It may be a very short-term thing." 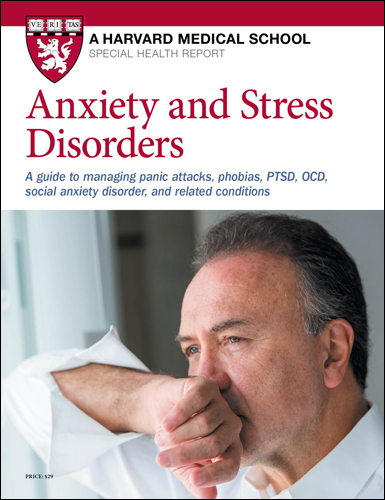