How meditation helps with depression

A regular practice can help your brain better manage stress and anxiety that can trigger depression. 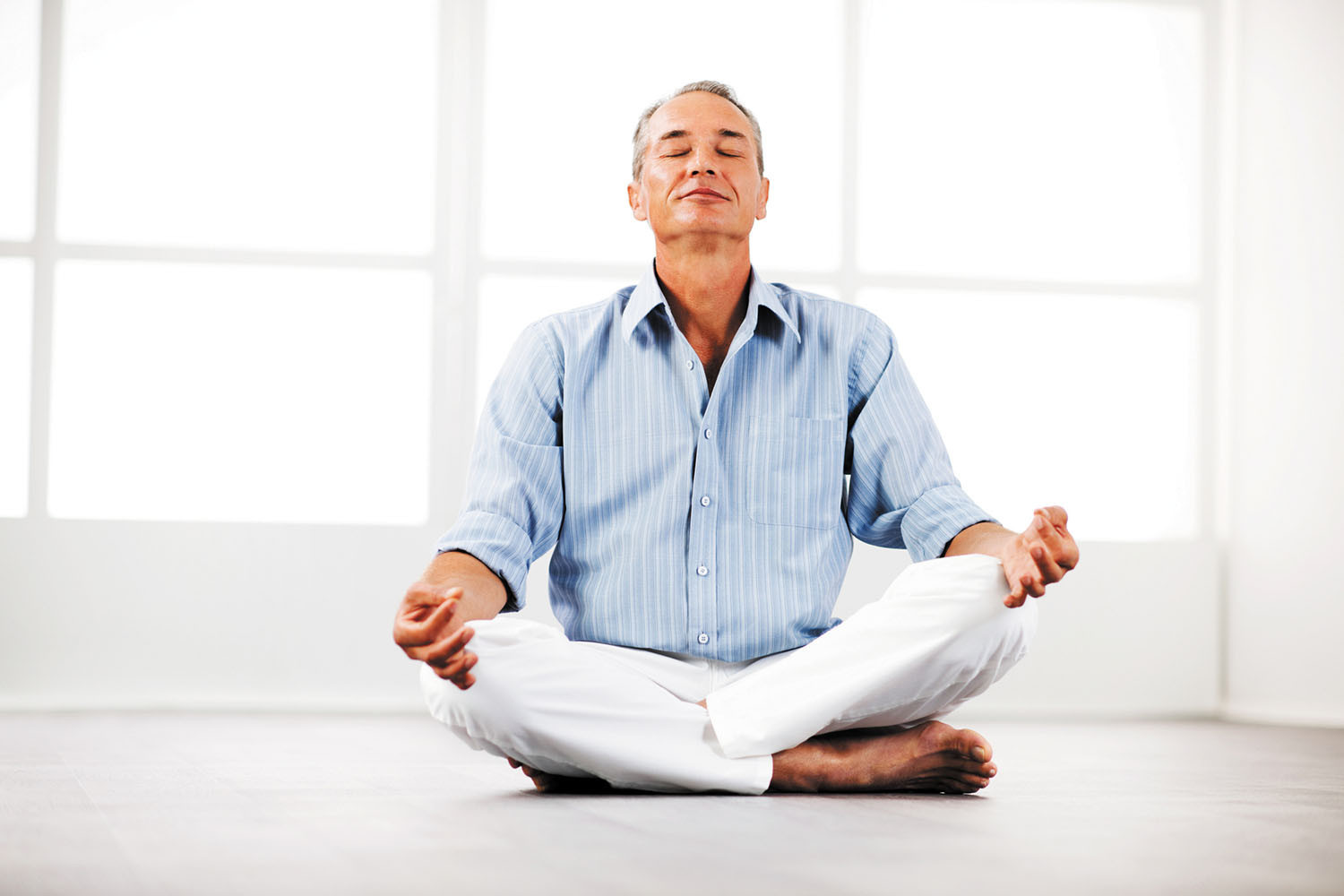 Depression continues to be a major health issue for older adults. It affects about 20% of adults ages 65 and older, and regular depression can lead to higher risks for heart disease and death from illnesses. It also affects people's daily lives by making them more socially isolated and affecting cognitive function, especially memory.

In fact, a study of 1,111 people (average age 71), published online May 9, 2018, by Neurology, found that those who had greater symptoms of depression also had worse episodic memory — the ability to recall specific experiences and events.

There are many ways to treat depression. Antidepressants and psychotherapy are the usual first-line treatments, but ongoing research has suggested that a regular meditation practice can help by changing how the brain responds to stress and anxiety.

How your brain reacts

Stress and anxiety are major triggers of depression, and meditation can alter your reaction to those feelings. "Meditation trains the brain to achieve sustained focus, and to return to that focus when negative thinking, emotions, and physical sensations intrude — which happens a lot when you feel stressed and anxious," says Dr. John W. Denninger, director of research at the Benson-Henry Institute for Mind Body Medicine at Harvard-affiliated Massachusetts General Hospital.

Meditation has been found to change certain brain regions that are specifically linked with depression. For instance, scientists have shown that the medial prefrontal cortex (mPFC) becomes hyperactive in depressed people. The mPFC is often called the "me center" because this is where you process information about yourself, such as worrying about the future and ruminating about the past. When people get stressed about life, the mPFC goes into overdrive.

Another brain region associated with depression is the amygdala, or "fear center." This is the part of the brain responsible for the fight-or-flight response, which triggers the adrenal glands to release the stress hormone cortisol in response to fear and perceived danger.

These two brain regions work off each other to cause depression. The me center gets worked up reacting to stress and anxiety, and the fear center response leads to a spike in cortisol levels to fight a danger that's only in your mind. Research has found that meditation helps break the connection between these two brain regions. "When you meditate, you are better able to ignore the negative sensations of stress and anxiety, which explains, in part, why stress levels fall when you meditate," says Dr. Denninger.

Another way meditation helps the brain is by protecting the hippocampus (a brain area involved in memory). One study discovered that people who meditated for 30 minutes a day for eight weeks increased the volume of gray matter in their hippocampus, and other research has shown that people who suffer from recurrent depression tend to have a smaller hippocampus.

The aim of meditation is not to push aside stress or block out negative thinking, but rather to notice those thoughts and feelings, all the while understanding that you don't have to act on them. This could be as simple as closing your eyes and repeating a single phrase or word, or counting breaths. "This helps provide some distance from those negative thoughts or stressful feelings, allowing you to recognize that, although they affect you, they are not you," says Dr. Denninger.

Meditation also can help prepare the brain for stressful situations. For example, meditating for a few moments before a doctor's appointment or social situation can help shift the brain and body out of the stress response and into a state of relative calm.

Yet, just as with following a proper diet and exercise, it takes time to feel results from regular meditation. "But with practice, meditation can help many people control how they react to the stress and anxiety that often leads to depression," says Dr. Denninger.