Exercise can boost your memory and thinking skills 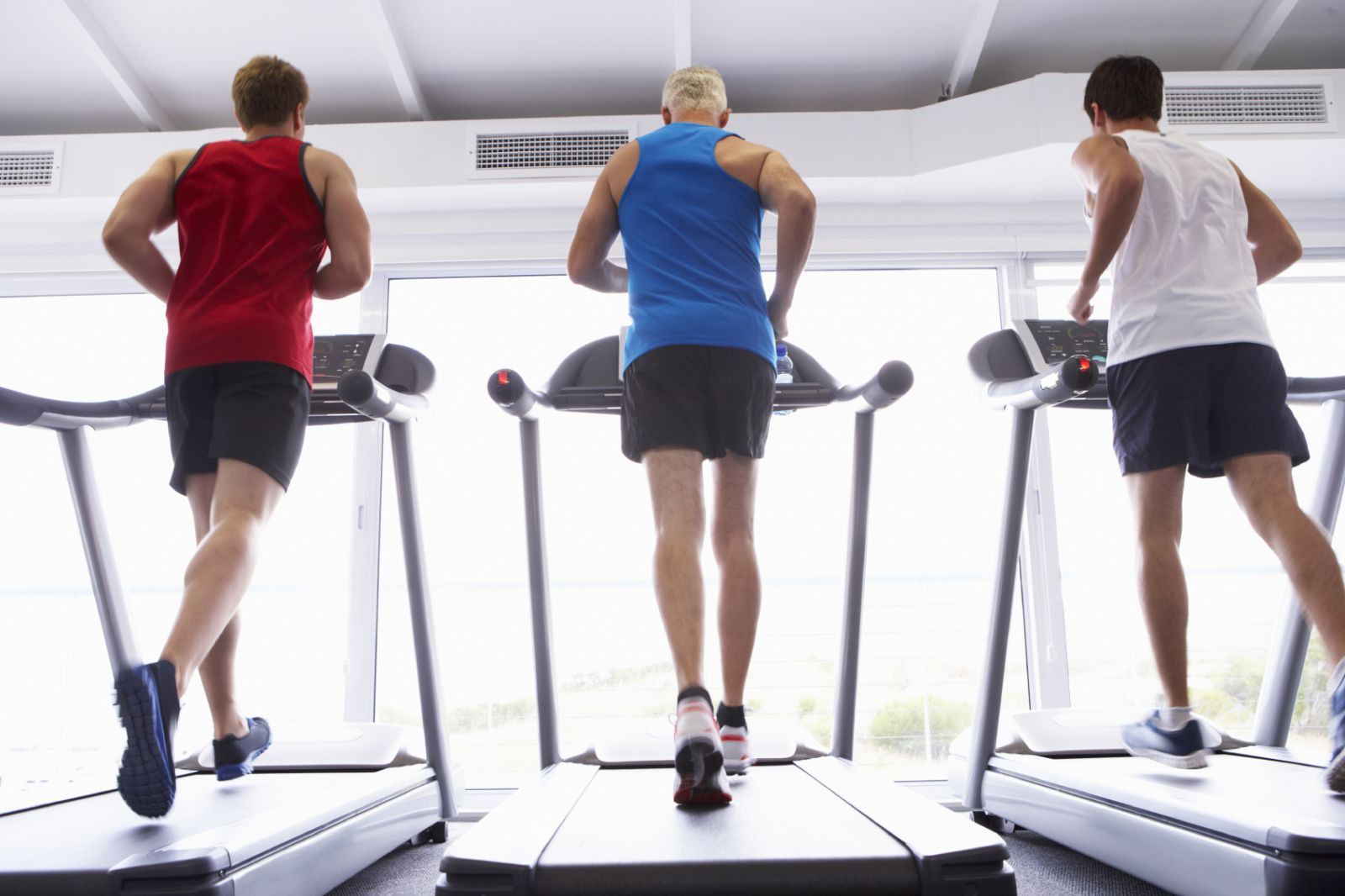 Moderate-intensity exercise can help improve your thinking and memory in just six months.

You probably already know that exercising is necessary to preserve muscle strength, keep your heart strong, maintain a healthy body weight, and stave off chronic diseases such as diabetes. But exercise can also help boost your thinking skills. "There's a lot of science behind this," says Dr. Scott McGinnis, an instructor in neurology at Harvard Medical School.

Exercise boosts your memory and thinking skills both directly and indirectly. It acts directly on the body by stimulating physiological changes such as reductions in insulin resistance and inflammation, along with encouraging production of growth factors — chemicals that affect the growth of new blood vessels in the brain, and even the abundance, survival, and overall health of new brain cells.

It also acts directly on the brain itself. Many studies have suggested that the parts of the brain that control thinking and memory are larger in volume in people who exercise than in people who don't. "Even more exciting is the finding that engaging in a program of regular exercise of moderate intensity over six months or a year is associated with an increase in the volume of selected brain regions," says Dr. McGinnis.

Exercise can also boost memory and thinking indirectly by improving mood and sleep, and by reducing stress and anxiety. Problems in these areas frequently cause or contribute to cognitive impairment.

Is one exercise better than another in terms of brain health? We don't know the answer to this question, because almost all of the research so far has looked at walking. "But it's likely that other forms of aerobic exercise that get your heart pumping might yield similar benefits," explains Dr. McGinnis.

A study published in the Journal of the American Geriatrics Society found that tai chi showed the potential to enhance cognitive function in older adults, especially in the realm of executive function, which manages cognitive processes such as planning, working memory, attention, problem solving, and verbal reasoning. That may be because tai chi, a martial art that involves slow, focused movements, requires learning and memorizing new skills and movement patterns.

Dr. McGinnis recommends establishing exercise as a habit, almost like taking a prescription medication. And since several studies have shown that it takes about six months to start reaping the cognitive benefits of exercise, he reminds you to be patient as you look for the first results — and to then continue exercising for life.

Aim for a goal of exercising at a moderate intensity — such as brisk walking — for 150 minutes per week. Start with a few minutes a day, and increase the amount by five or 10 minutes every week until you reach your goal.