Another way to think about dementia

Vascular dementia is a less prevalent type of memory loss that nonetheless affects many older men. 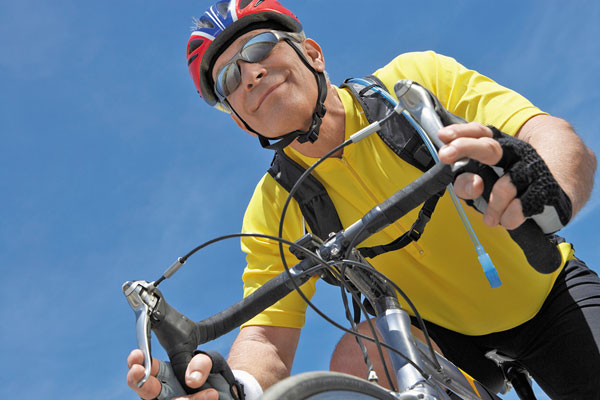 While Alzheimer's disease continues to be the most recognized type of dementia, older men should also be mindful about the second most common: vascular dementia.

In vascular dementia, memory problems result from damage to large and small blood vessels in the brain. It develops when cholesterol-clogged blood vessels can't deliver enough oxygen to the brain. Small blockages deprive some brain cells of oxygen, which causes a series of small strokes that kill brain cells. This can lead to episodes of confusion, slurred speech, and problems thinking or remembering.

"About 15% to 20% of dementia cases in older adults are vascular dementia," says Dr. Anand Viswanathan, associate professor of neurology at Harvard-affiliated Massachusetts General Hospital. "However, the brain damage is often so small and subtle that most people don't notice it."

Vascular dementia gets confused with normal aging since symptoms can mirror "senior moments," like forgetting a name or just-learned information. Adding to the confusion, trademark signs of dementia like memory loss are not always present, as they are with Alzheimer's. And some symptoms of vascular dementia may be more prominent than others depending on the area and extent of brain damage. For instance, you may have difficulty calculating numbers, while your critical thinking and planning skills remain fine.