More men than ever before use erectile dysfunction medication to give their sex life a boost. But do you use it the right way? 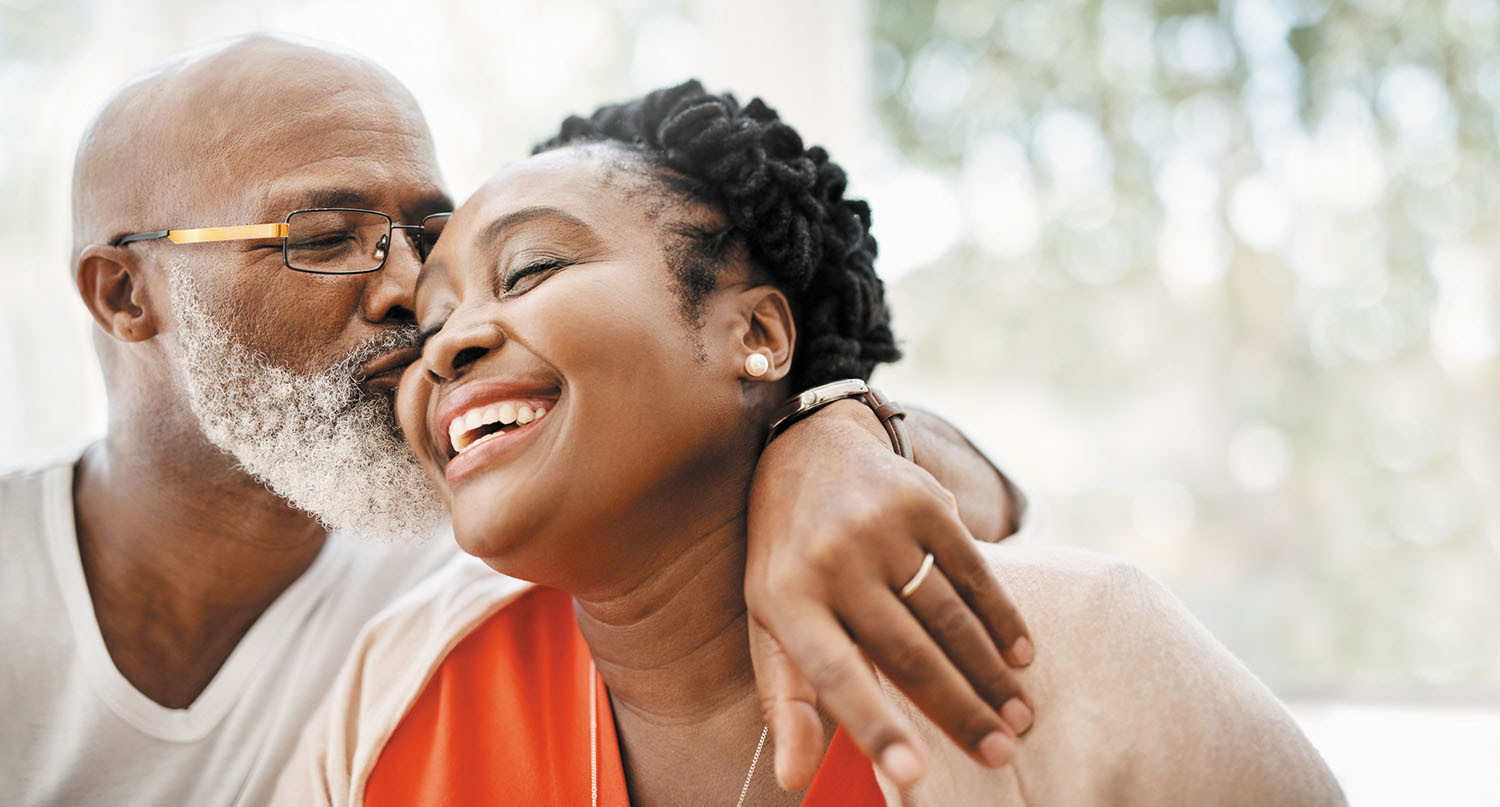 Erectile dysfunction (ED) drugs are more readily available than ever before, and in general, men have gotten past any stigma about needing them. Yet many men still approach ED drugs the wrong way.

"Men feel their sex life is not good and see an ED drug as an easy, quick-fix solution. But more times than not, there are underlying issues at play that a pill can’t help," says Dr. Louis Liou, chief of urologist at Harvard-affiliated Cambridge Health Alliance.

While men might have other sexual issues, such as low libido, premature ejaculation, and the inability to achieve orgasm, ED pertains explicitly to not being able to get or maintain an erection. ED drugs address only that issue, by improving blood flow into the penis and keeping the blood in place to maintain an erection.

There are four ED drugs currently available: sildenafil (Viagra), avanafil (Stendra), tadalafil (Cialis), and vardenafil (Levitra). At least one ED drug works in about 70% of men, but results vary among individuals. Men who have nerves or arteries damaged by prostate surgery, diabetes, or cardiovascular disease often do not respond as strongly to ED drugs.

Which drug is right for you? Finding out is often a trial-and-error approach. Many doctors first prescribe Viagra because it has been around the longest and has a high success rate, says Dr. Liou.

If one drug doesn’t work after a predetermined period, your doctor may increase the dosage or prescribe one of the others. "Sometimes, you have to try all of them before knowing whether ED drugs work for you," says Dr. Liou. An ED drug kicks in within 15 minutes to an hour after you take it and can last anywhere from four to five hours up to 24 hours or longer depending on the drug. (See "ED drugs: How soon and how long?") It’s best not to take the pill with food or soon after a meal, which can block absorption.

Watch out for side effects

The most common side effects are headaches, upset stomach, nasal congestion, muscle pain, and facial flushing. But most of these are relatively mild and go away after a few hours.

ED drugs can make blood pressure temporarily drop, so never use them if you also take medications that contain nitrates. (Nitrates found in food don’t pose a problem.)

You also need to be careful if you take any other drugs that lower blood pressure. For example, alpha blockers — such as tamsulosin (Flomax) and alfuzosin (Uroxatral), which are used to treat symptoms of an enlarged prostate, lower blood pressure in some men. Make sure to take them at least four hours apart from an ED drug.

The mental side of sex

It’s important to realize that ED drugs don’t increase sexual desire, and you have to be ready and sexually stimulated for them to work.

"The drugs won’t work well if you are mentally or emotionally not ready for sex," says Dr. Liou. "You can’t just take a pill, pay some bills or wash the dishes, and then go to the bedroom and think you’ll be ready to go. When your mind is not there, you are not going to want sex, and no ED drug can fix that problem."

"Asking yourself these types of questions can help identify if your ED may be more psychological than physical," says Dr. Liou. He recommends talking with your doctor about these problems.

"You might benefit from sex therapy with your partner, or you may need treatment for a specific condition that affects your desire and sexual arousal, like post-traumatic stress disorder, depression, or anxiety." 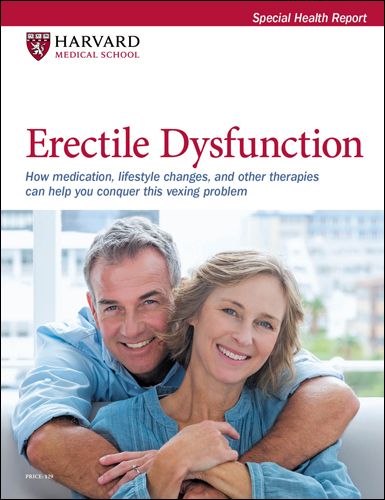