There's a lot you can do to improve your outcome if you're taking an active surveillance approach to your diagnosis. 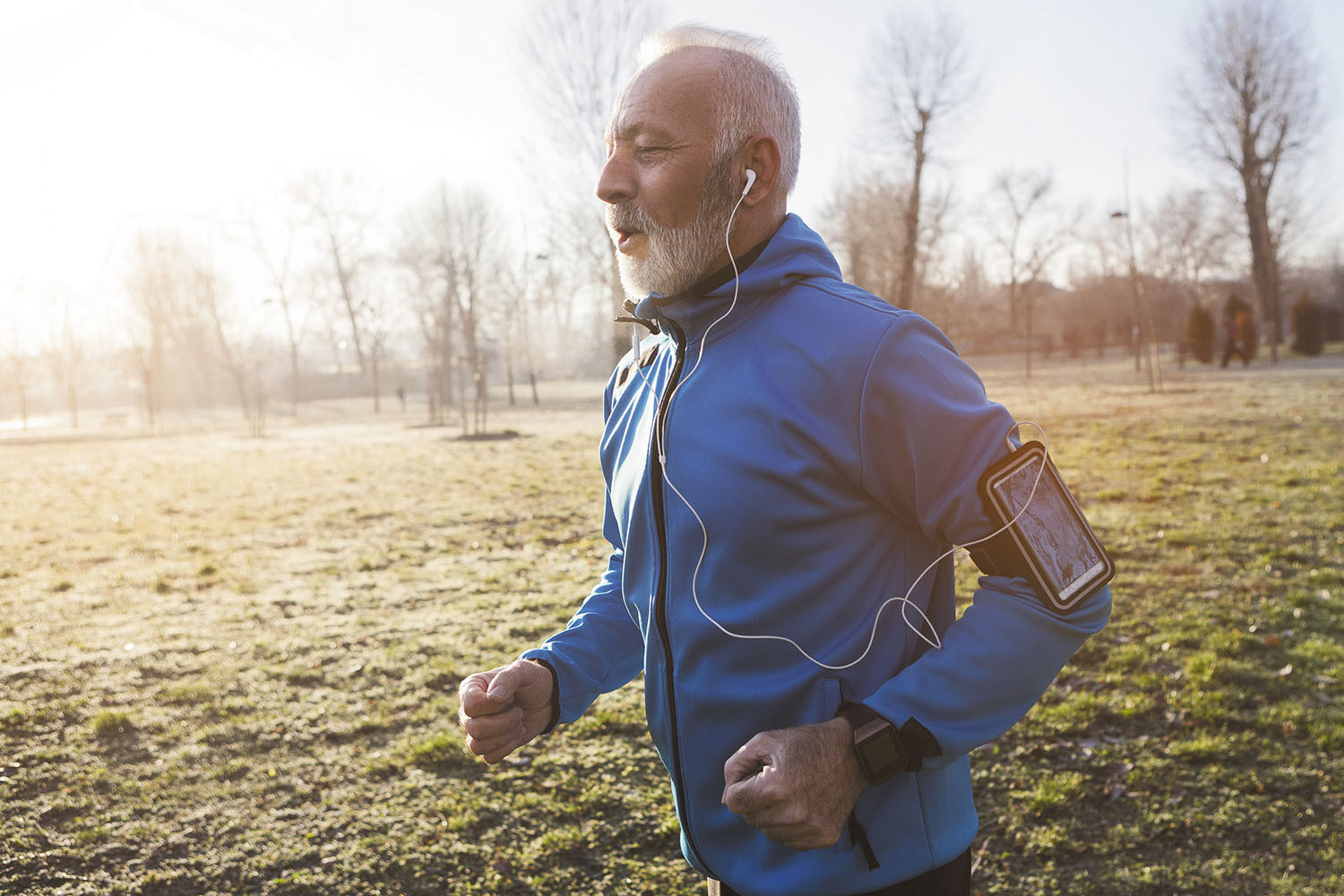 About 90% of men diagnosed with prostate cancer have the localized kind, which means the cancer is confined to the prostate gland. And for many, a reasonable approach is active surveillance, in which men choose to monitor their cancer instead of going straight into invasive treatments, such as surgery or radiation therapy.

Active surveillance includes a doctor visit about every six months, most often with a prostate-specific antigen (PSA) blood test and digital rectal exam.

A repeat prostate biopsy is usually done within the first year and may be repeated periodically in the future. If your test results change, your doctor would then talk with you about treatment options.

It might seem hard to accept what can feel like a passive wait-and-see approach when faced with such news as a cancer diagnosis. But that doesn't mean you can't be proactive.

"For some men, a diagnosis like this can be used as a wake-up call to change their lifestyle, improve their health, and possibly keep their cancer from becoming more aggressive," says Dr. Marc Garnick, a urologic cancer expert at Harvard-affiliated Beth Israel Deaconess Medical Center.

So what can you do? Quitting smoking is the first step, says Dr. Garnick. After that — no surprise — it boils down to two areas: diet and exercise.

There is no specific prostate cancer diet, and the jury is still out on whether specific dietary habits, like increasing your intake of omega-3 fatty acids, can influence prostate cancer growth.

"A better approach would be to examine your diet as a whole and make sure you adopt one that is low in red meat and sugar, which can increase inflammation. Instead, try to eat lots of whole fruits and vegetables, legumes, fatty fish, and grains," says Dr. Garnick.

The Mediterranean diet follows these guidelines and is highly touted for its heart-healthy benefits. Plus, an observational study published in the February 2018 issue of The Journal of Urology suggested that it also may be helpful for men with prostate cancer.

The researchers compared three types of eating patterns — Western, prudent, and Mediterranean — on almost 2,000 men, average age 66, who either had prostate cancer or were healthy.

After five years, the researchers found that men who strictly followed a Mediterranean diet had a much lower risk of aggressive prostate cancer, while men who ate the other two diets did not see the same benefit.

The Mediterranean diet could have multiple benefits for prostate cancer, according to the researchers. For instance, its core foods, like fruits and olive oil, can help lower inflammation, which may reduce the chances that cancer will grow or spread.

Researchers have long suspected that physical activity — given its influence on a wide range of biological processes, including anti-inflammatory and insulin pathways — may be linked to a lower risk of prostate cancer. Now, a study published online Oct. 6, 2018, by European Urology found that vigorous activity may offer the greatest benefit.

Scientists from the Harvard T.H. Chan School of Public Health analyzed data, including medical records and pathology reports, from 49,160 men ages 40 to 75 who were followed for 26 years.

The men also responded to biennial questionnaires that included questions about diet, health, and physical activity. Among the participants, 6,411 developed prostate cancer and 888 had aggressive prostate cancer — cancer that spread or caused death during the study period.

The results showed that men who engaged most frequently in vigorous activity had a 25% lower risk of developing aggressive prostate cancer compared with men who exercised the least. And you don't need to do much, either. On average, men in the highest category of vigorous activity did about 25 minutes of running per day. (Other activities that would be equal to this, depending on duration and intensity, include cycling, swimming, heavy outdoor work, and playing sports like tennis or racquetball.)

Why does the level of activity seem to matter? Besides helping with weight management, which can further reduce your risk (see "The weighty risk of prostate cancer"), it might affect prostate cancer on a cellular level. The study also explored the impact exercise had on a common molecular alteration in prostate tumors called TMPRSS2:ERG, a gene fusion that occurs in the tumors of about half of prostate cancer patients.

The results showed that long-term vigorous physical activity was specifically associated with a lower risk of developing TMPRSS2:ERG, too.