Feel your pain: The health risk of migraines in men

Migraines may be most painful type of headache, increasing stroke and heart attack risk in men 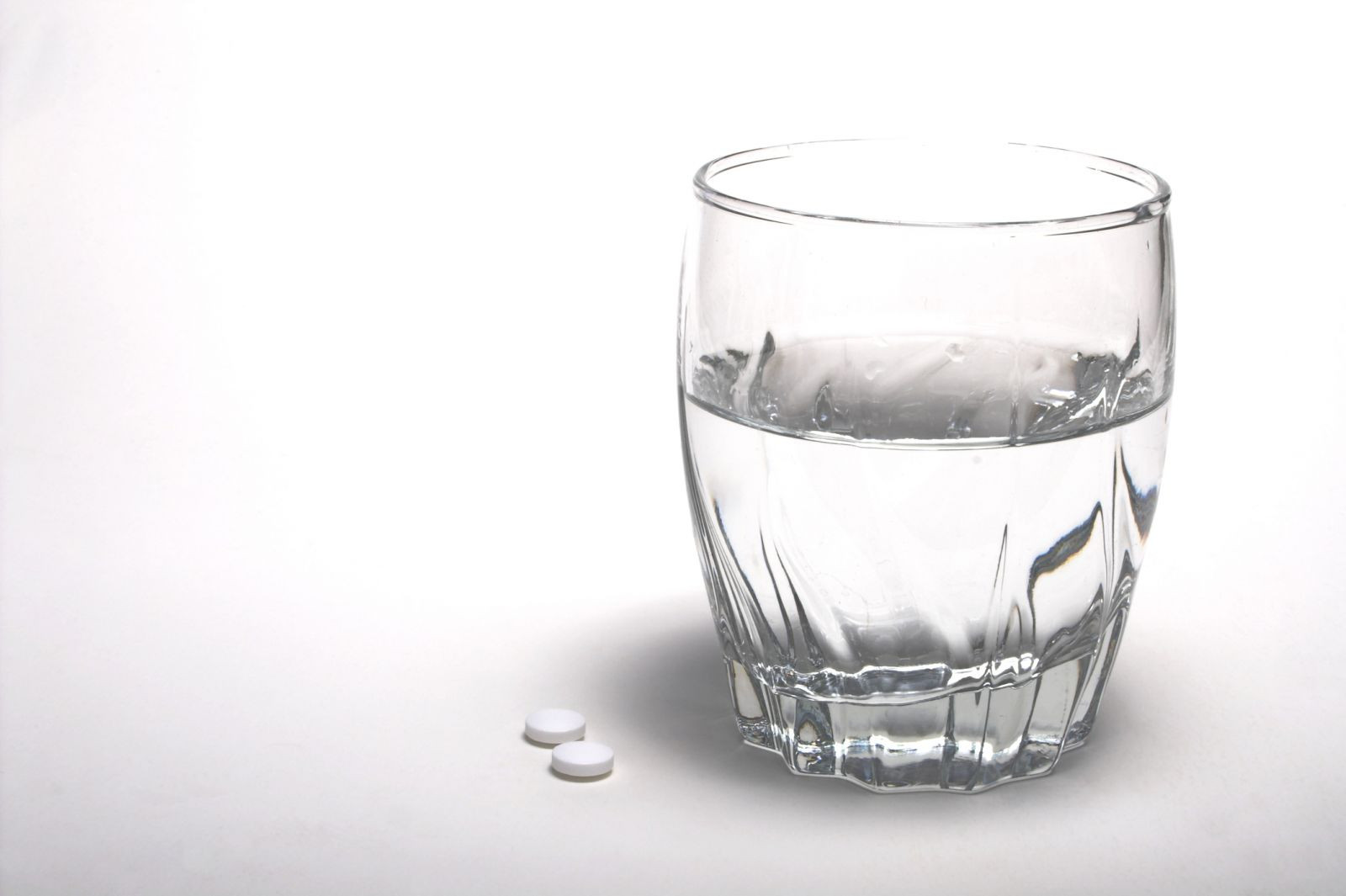 While migraines tend to affect more women, migraines in men do happen. An estimated 9% of men are regular sufferers. Genetics also play a role since approximately 70% of sufferers have a close relative with the problem.

Unlike other types of headaches--tension and cluster headaches, for example--migraines can interfere with sleep and daily functions. People who suffer from frequent migraines are also more likely to have other health issues, such as anxiety, depression, insomnia, irritable bowel syndrome, and restless legs syndrome, according to the Harvard Medical School Special Health Report Headaches: Relieving and preventing migraines and other headaches, published by Harvard Health Publications.

Ongoing research has suggested that migraines are also associated with an increased heart attack risk and stroke risk.  One of the main Harvard studies that looked exclusively at the link between migraines in men and the risk of cardiovascular disease examined 20,084 men age 40 to 84 who participated in the Physicians' Health Study and completed detailed medical questionnaires each year to record their health status. It was reported that having migraines boosts the risk of heart attacks by 42%. A study in the journal Neurology found that migraine sufferers are twice as likely to have heart attacks as people without migraines. In that study, heart attack risk was higher among those whose migraine was accompanied by auras. Sufferers also were 50% more likely to have key risk factors for cardiovascular disease, such as diabetes, high blood pressure, and high cholesterol.

Other research from the Loyola University Health System suggests that people who suffer migraines have about double the risk of suffering an ischemic stroke caused by a blood clot, the most common kind. It is not clear how migraines are associated with a higher stroke and heart attack risk, but one theory is that they may share common mechanisms. Consult your doctor if you are a regular migraine sufferer.

What is a migraine headache?

It has been said that a migraine attack is like walking on the moon—unless you have experienced it, there is no way to describe it.

Migraines usually affect only the left or right side of the head, most often at the temple, but also around the eye or back of the head. The severity of pain ranges from moderate to severe, and can vary from a steady throb to dagger-like sharpness. Nausea and muscle aches are common, and many sufferers also experience a watering eye, a running nose, or congestion. A migraine episode may last from four to 24 hours.

Migraines tend to occur in the evening or at night and often come with warning signs, such as changes in mood, appetite, and activity levels. Some people also experience visual disturbances called auras prior to an attack. These involve seeing a sparkling or flashing zigzag line or blank spots, and are sometimes paired with tingling or numbness on one side of the body like in the hand, arm, and face. Auras often last from 10 to 30 minutes before a migraine strikes.

How to treat and prevent the pain of migraine headaches

Triptans are the standard migraine drug and are available in pills, melt-in-the-mouth tablets, nasal sprays, skin patches, and injections. Spotted early, migraines also may be controlled with nonprescription pain relievers, such as acetaminophen, ibuprofen, naproxen, and aspirin. Many people may prevent migraines simply by avoiding certain triggers. While these can vary per person, these are most common among men:

Certain food and additives also may trigger an episode. Monitor your diet to see if these foods or drink may provoke your migraines: