Why your gums are so important to your health

Periodontal disease may increase the risk of diabetes, heart disease, and dementia. 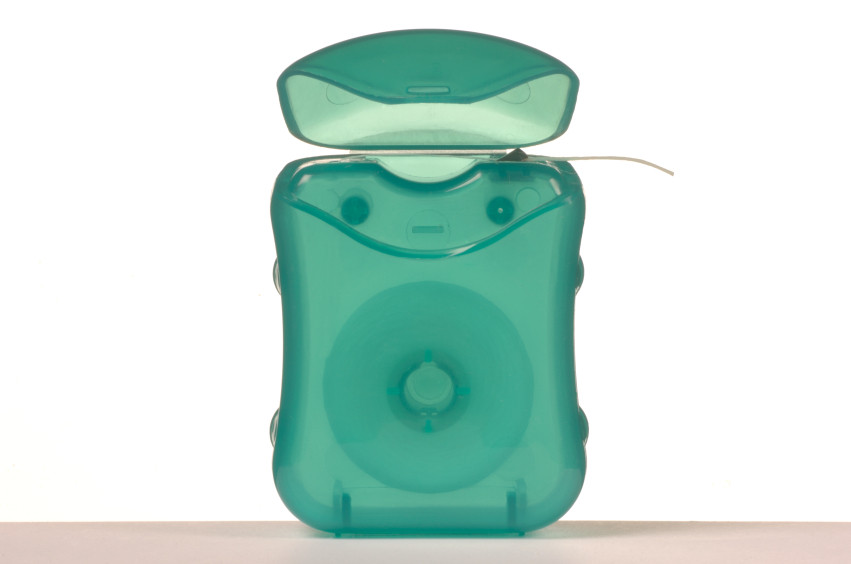 Regular flossing, along with brushing, are key in preventing periodontal disease.
Image: Canstock

Periodontal disease (periodontitis) has long been known as the leading cause of tooth loss in adults. But the damage isn't confined to the mouth. Gum disease has also been associated with an increased risk of serious degenerative diseases.