How better blood pressure control may benefit the brain 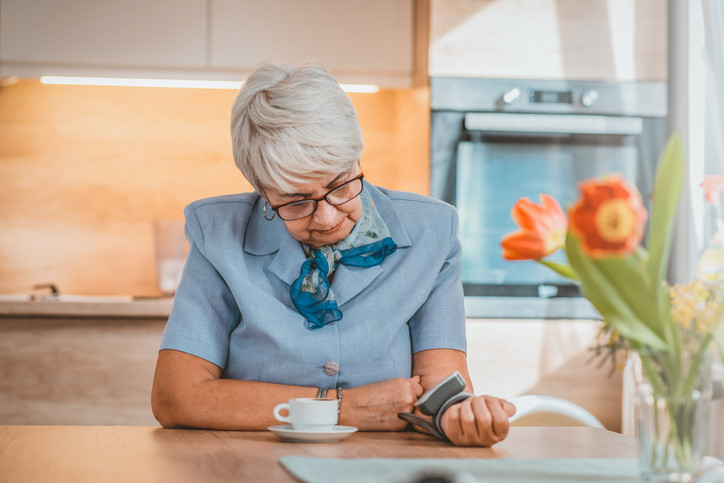 Treating high blood pressure may do more than prevent heart attacks and strokes. In older adults, intensive blood pressure lowering may also conserve brain function, according to a new study.

Published online Oct. 14, 2019, by the journal Circulation, the study included 199 adults ages 75 and older, all with a systolic blood pressure value (the first number in a reading) of 150 or higher. Their brain scans also showed lesions in the brain's white matter, which contains nerve fibers that send signals from one part of the brain to another. The lesions, which reflect damaged small blood vessels, have been linked to a propensity for thinking and memory problems. About two-thirds of people over age 75 have white matter lesions, as do most people over age 90.