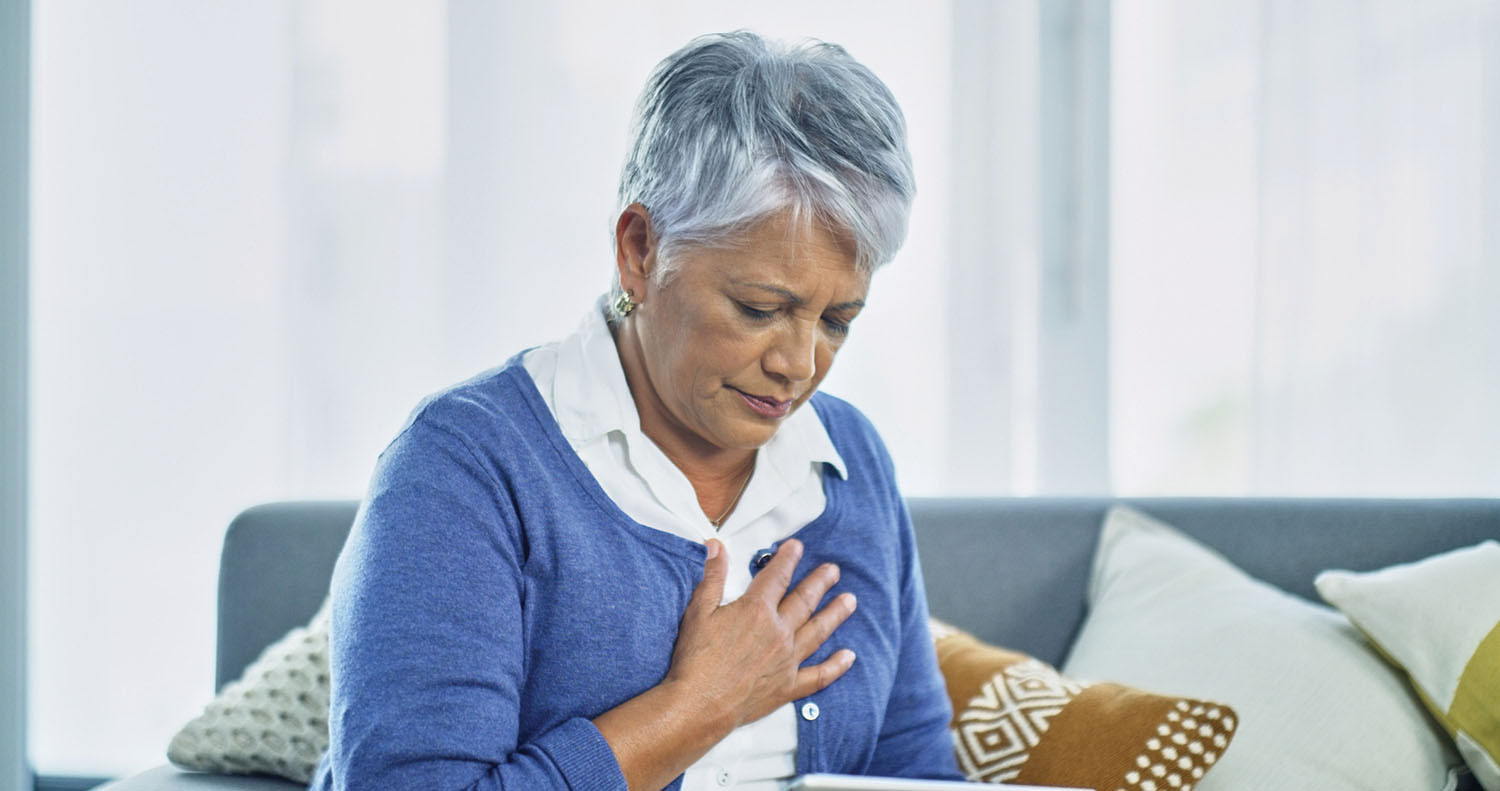 A. These two terms often confuse people because they’re sometimes used interchangeably. But a heart attack and cardiac arrest are not the same thing.

A heart attack is a circulation problem that happens when a blocked artery prevents blood flow to part of the heart muscle. If the artery isn’t reopened to restore blood flow, the heart cells supplied by that artery start to die. Symptoms include intense discomfort in the center of the chest or other parts of the upper body, breathlessness, sweating, and nausea. But the heart continues to beat, and the person remains awake.

In contrast, cardiac arrest is most often an electrical problem that causes the heart to abruptly and unexpectedly stop beating. An electrical misfire causes the heart’s lower chambers (ventricles) to flutter or quiver, known as ventricular fibrillation (v-fib). During cardiac arrest, a person suddenly collapses or faints, stops breathing normally, and can’t be roused. Other symptoms can include irregular, odd gasping or choking sounds (known as agonal breathing) and twitching muscles.

Because cardiac arrest is so closely tied to coronary artery disease (the root cause of heart attacks), the underlying risks are largely the same. These include smoking, diabetes, high cholesterol, physical inactivity, obesity, high blood pressure, and a family history of early heart disease.

Other heart conditions that can predispose people to cardiac arrest include weak heart muscle (cardiomyopathy), heart valve problems, and inherited conditions that affect the heart’s electrical system, such as long QT syndrome. Some drug use increases risk as well, particularly using drugs such as cocaine or amphetamines or overdosing on opioids or other pain medications.

Finally, the risk of cardiac arrest rises slightly during and for up to 30 minutes after strenuous exercise, especially in people who are out of shape. But the odds are estimated at one in 1.5 million during any one exercise episode, which is far outweighed by the overall heart-protecting benefits of exercise.