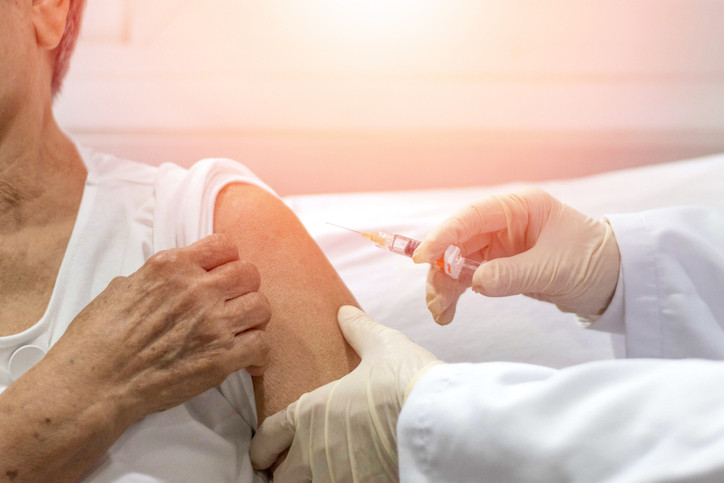 The CDC recommends people ages 50 and older get the Shingrix vaccine to protect against shingles. But suppose you haven’t been vaccinated and you get shingles for the first time. In that case, you should still receive the shot to reduce your risk of future attacks, says a study published Sept. 1, 2021, in the Journal of the American Academy of Dermatology.

Shingles causes a painful, burning rash that usually develops on one side of the body, often the face or torso. The rash consists of blisters that typically scab over in a week to 10 days and clears up within two to four weeks. For some people, the pain from shingles lasts for months or even years after the rash goes away. The researchers looked at the recurrence rate among 17,413 people who had a first-time shingles attack. They found that approximately 4% had another outbreak later. Those ages 45 to 54 had a recurrence after two years on average, while people ages 55 and older had one three years later on average. People with weaker immune systems were at a higher risk for a second shingles attack.

Given the recurrence rates, the researchers said that people who’d already had shingles would still benefit from getting the vaccine. Shingrix is administered in two doses, two to six months apart. The vaccine should not be given during a shingles outbreak or when someone is taking antiviral medications. 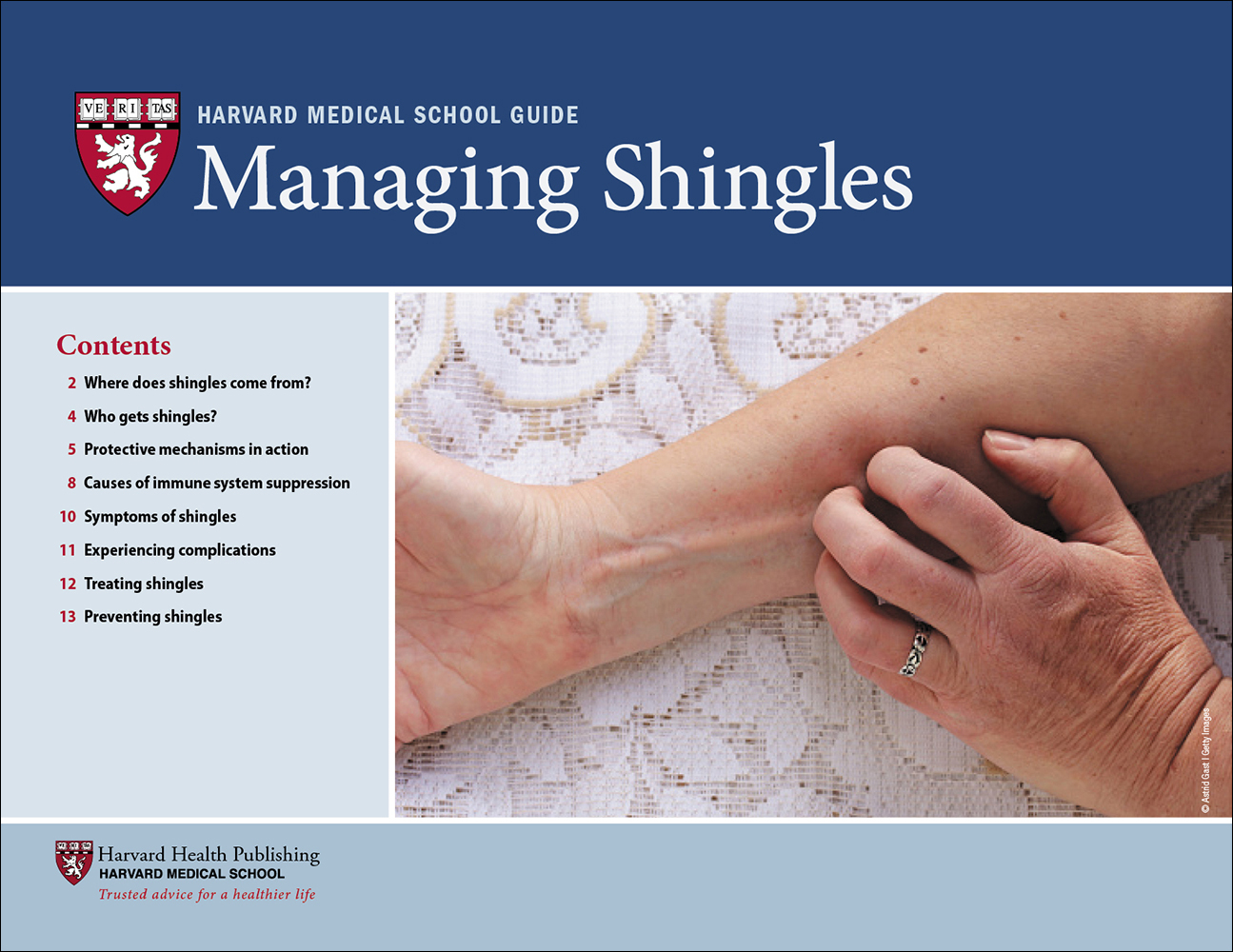 This Harvard Medical School Guide takes a detailed look at shingles and the virus that causes
it—its symptoms, how it’s transmitted, how to reduce your chances of getting it, and how to manage the condition if you do get sick.