Q. I've heard that age-related macular degeneration is a common cause of blindness. Do copper, zinc, or lutein help prevent it?

A. There's no clear and certain answer, but there are few large randomized studies of nutritional supplements in preventing age-related macular degeneration (AMD). A study called the Age-Related Eye Disease Study (AREDS) included 3,640 people ages 55 to 80. Some did not have AMD, but others already had mild to severe AMD. The people were assigned to one of four treatment groups: antioxidants (vitamin C, vitamin E, and beta carotene); zinc and copper; antioxidants plus zinc and copper; or placebo. The combination of antioxidants, zinc, and copper seemed to reduce the risk that people who had mild AMD would go on to more severe AMD. However, it didn't protect people without AMD from getting AMD. Another large randomized trial called AREDS2 is under way to test if lutein, zeaxanthin, or omega-3 fatty acids slow the progression of the most common type of AMD, called dry AMD. It is possible that results will be known later this year. One large randomized trial including 5,205 women reported that B vitamin supplements might reduce the risk of developing AMD. The women were given either a placebo or a combination of vitamins B6 and B12 and folic acid. After more than seven years, the women given vitamins had about a 30% lower risk of developing AMD. The results of this study are encouraging, but they need to be confirmed by other studies before they are accepted as valid. 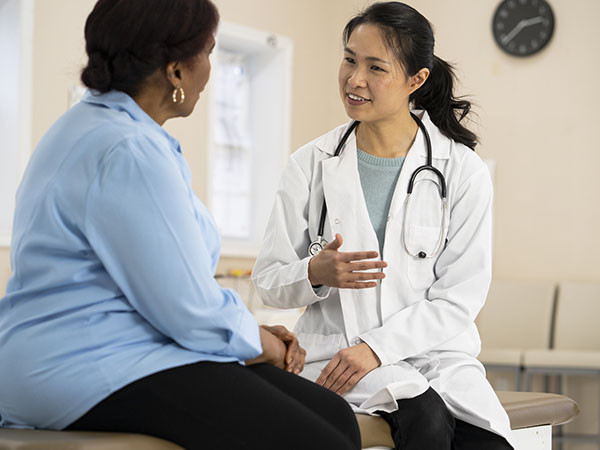 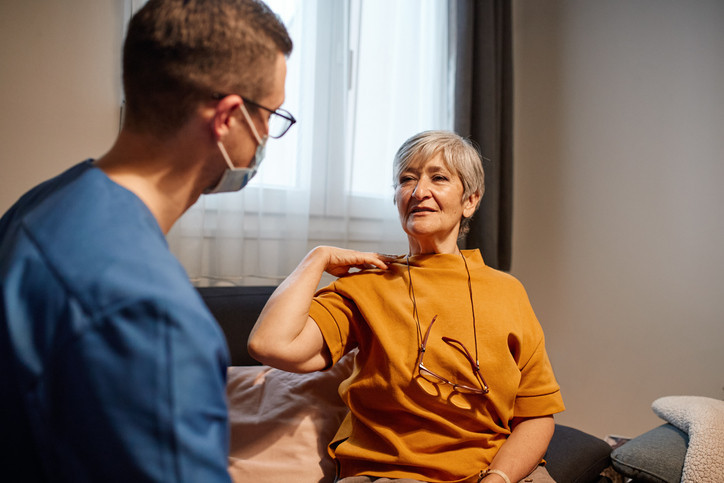