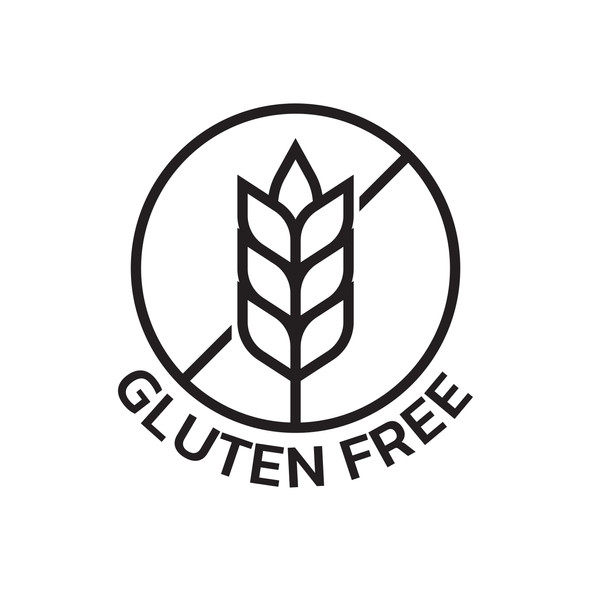 It's not just for people with celiac disease. But is it for you?

In the world of trendy diets, gluten-free continues to be one of the most popular. This eating style is absolutely essential to people with celiac disease, who can't tolerate even small amounts of the protein gluten, which is found in grains such as wheat, rye, and barley. However, many people who don’t have celiac disease follow a gluten-free diet.

Celiac disease is a condition that causes the immune system to attack the lining of the small intestine. Traditionally, a biopsy revealing this damage is how celiac disease is diagnosed. But today many people can be diagnosed by a blood test.

The intestinal damage is triggered by gluten that causes gastrointestinal symptoms like gas, bloating and irregular bowel movements. But it can also lead to headaches, trouble concentrating, fatigue, weight loss and malnutrition (due to an inability to absorb vitamins and minerals).

For a long time, it was believed that celiac disease was the only condition triggered by gluten. However, there are many people who have a condition called nonceliac gluten sensitivity­. It causes similar symptoms but there's no intestinal damage. It’s not known why this happens. Perhaps it’s related to gluten and related proteins in grains changing the microbiome in certain people, causing digestive and other symptoms.

If you suspect you might be reacting poorly to gluten products, the first step is to determine if you have celiac disease. A blood test looks for the presence of antibodies that attack the small intestine. To make sure the result is accurate, it's important to take the test before beginning any type of gluten-free diet. If the result is positive, you might have a biopsy procedure to determine if there's any damage to the lining of the small intestine.

If the test is negative, but you still have recurring symptoms after consuming gluten, you may have gluten sensitivity. How will you know? There's no official test. Your doctor can make the determination based on your particular health conditions and symptoms. Or you can attempt a gluten-free diet for a brief time on your own to see if you feel better.

People who have celiac disease are so sensitive to gluten that even a crumb of food containing the protein can trigger severe symptoms. The only fix for the condition is a lifelong avoidance of gluten, which allows the lining of the small intestine to heal and makes symptoms go away.

Cutting out gluten is more than just a matter of buying gluten-free products in the grocery store and avoiding obvious foods with rye, barley, or wheat—such as bread, cereal, pasta, and pizza. You'll have to become a gluten detective, scouring food labels and looking for hidden gluten. It's everywhere, in everything from frozen vegetables to soy sauces to medications. For example, a lot of ingredients that say 'natural flavorings' have barley as a base.

The gluten-free diet can make it challenging to get the vital nutrients you need. Cutting out these products may mean you're reducing your fiber intake from whole grains, or missing out on vitamins that you'd normally get from fortified foods.

If you have celiac disease, you may already be malnourished, so it’s best to meet with a registered dietitian before beginning a gluten-free eating plan. If you believe you have nonceliac gluten sensitivity, you can try the gluten-free diet just long enough to see if it makes you feel better. But you still need to work out a plan that ensures you'll get enough fiber and vitamins for the long term.

Consider joining a support group, either at your local hospital or on the Internet (through sites such as www.celiacnow.org). They'll have done a lot of the work already. They can guide you toward restaurants and supermarkets which have a lot of gluten-free choices.

Most of all, remember to be patient. It takes time to adjust.