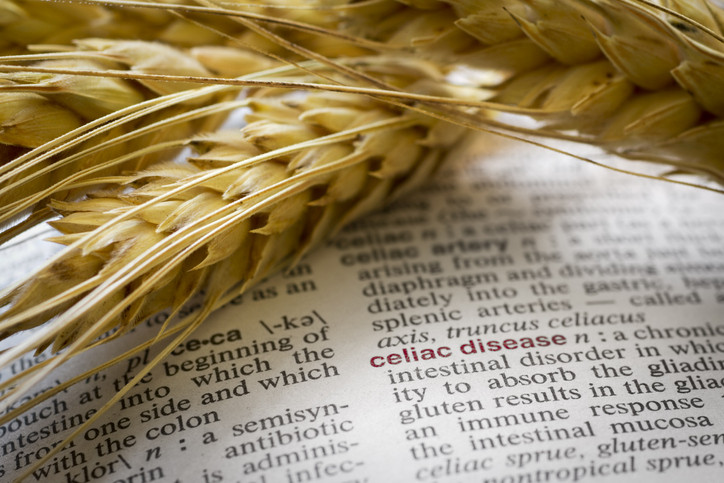 Celiac disease (CD), triggered by the ingestion of gluten, occurs in people genetically predisposed to develop the chronic autoimmune condition.

During the past few decades, doctors have learned much about how the disease develops, including genetic and other risk factors. However, results from studies on whether people with CD have an increased risk of premature death linked to the condition have been mixed. A recent study shows a small but statistically significant increased mortality rate.

Until recently, CD was considered a mainly pediatric gastrointestinal disorder, associated with symptoms of abdominal pain, diarrhea, constipation, and bloating, and characterized by damage to the villi of the small intestine. (Villi are tiny, fingerlike projections lining the small intestine that help the body absorb nutrients.)

With the development of accurate blood tests and large-scale screenings, we have identified CD as a truly systemic disorder that can develop at any age and affect nearly any tissue or organ in the body. People with CD may experience joint pain, osteopenia or osteoporosis, bone fracture, rash, and psychiatric symptoms such as anxiety and depression.

The environmental trigger for CD — gluten — is known. When we remove gluten (a protein found in wheat, rye, and barley) from the diet of people with CD, they usually experience an improvement or resolution of symptoms. Their blood tests return to normal and their small intestine heals.

Studies evaluating CD and mortality have had conflicting results, with some studies showing up to a twofold increase in mortality, and others showing no increased risk. In addition, we have not yet identified how CD may alter life expectancy. Some think that it might be partly related to chronic inflammation, leading to the development of osteopenia and bone fractures, complications from associated conditions such as type 1 diabetes, or rarely, the development of intestinal lymphoma (a type of cancer).

A recent study published in JAMA found a small but significant increased risk of mortality in people with CD. Interestingly, people with CD were at an increased risk of death in all age groups studied, but mortality was greater in those diagnosed between the ages of 18 and 39. Researchers found that the risk of death was increased in the first year after diagnosis, but this persisted even 10 years later. The increase in mortality in patients with CD was related to cardiovascular disease, cancer, respiratory disease, and other unspecified causes.

The slight increase in mortality risk does not suggest that we need to manage CD differently. However, these findings do highlight areas for patients and physicians to focus on in an effort to possibly reduce these risks.

For example, research suggests that inadequate intake of whole grains, along with insufficient fiber intake, is a leading cause of disease and death worldwide. Specifically, lower intake of whole grains is associated with increased risk of cardiovascular disease. Given the limitations of a gluten-free diet, it is possible that people with CD eat fewer whole grains than those on an unrestricted diet. Thus, individuals with CD should consume a diet rich in whole grains that do not contain gluten, such as oats, quinoa, and amaranth.

In addition, patients with CD were found to have an increased risk of death related to respiratory disease. As part of routine care after diagnosis, patients should speak with their doctor about pneumococcal vaccines, which can reduce the risk of some respiratory infections. This is not yet common in most healthcare practices, so ask your doctor about this if he or she does not bring it up.

Chronic inflammation is likely a factor in the association of CD with increased mortality. With this in mind, physicians should consider a repeat intestinal biopsy to look for ongoing inflammation, even though this study did not find an increased risk of death in people whose intestine did not heal on a gluten-free diet.

After the intestine has healed, patients should visit their physician and dietitian yearly to review their gluten-free diet, undergo evaluation for other possible autoimmune conditions, and to discuss the need for vitamin supplementation. Routine follow-up care, pneumococcal vaccination, and a diet rich in whole grains, fiber, fruits, and vegetables should also help.

At first, I took a popular DNA ancestry test with health checks for chromosomal Celiac Disease…the results said I was a “carrier” and at risk. I later-on took a blood test for (a battery of tests) and my blood came back positive for Celiac. I started to bleed and have an eczema neck rash, but the good news is that after two weeks of being gluten-free, these symptoms have gone away! I wish everyone a steadfast determination to stay gluten-free and eat European cheeses to “help your gut” with those enzymes. I found out that I mysteriously feel better after eating white cheddar cheeses, white mexican cheeze (queso) and by drinking lactose-free whole milk with omega-3. I also feel better after eating fajitas. I think it is the protein in them. I usually order a milk too. Afterwards, my stomach feels better. I believe that there are enzymes in these foods that heal my gut. I hope this helps you too.

As one with Celiac, it’s crucial to NOT EAT GLUTEN! Be sure to pay attention, some packaged foods do not list any gluten, but it’s there. I enjoyed a packaged snack with nuts and fruits, not one of which was part gluten. Yet from the pain and attending problems I knew it was contaminated. Better off to make sure it says “Gluten free” Also better off is to eat foods that aren’t packaged, like vegetables, meat, fruits, nuts, etc.

10/10 article thank you; – I think certainly here in the uk, we ought to consider mass testing for gluten intolerance – the numbers found suffering climb and climb. If you don’t know, or don’t take the diet seriously, internal bleeding can be the result, which is where I was. Those who are hesitant to comply with being gluten free, can be reassured, that if you cook breads etc yourself, you end up preferring them – and, needing to eat less. Adding things like sunflower seeds helps on the catering front. My own thought is that overuse of gluten in the food industry has caused our allergy – food productions lines use it in countless ways, including on food production machine belts etc. 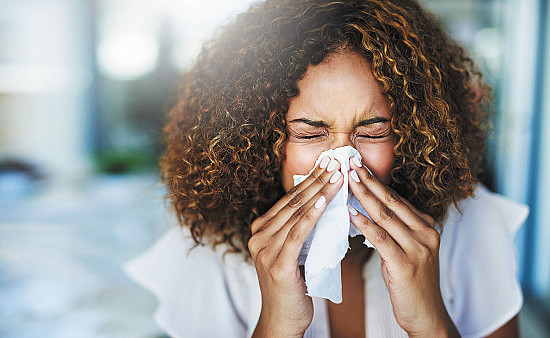 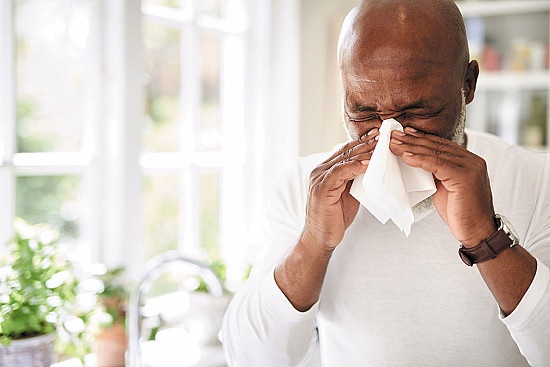