Feeling gassy — is it ever a cause for concern? 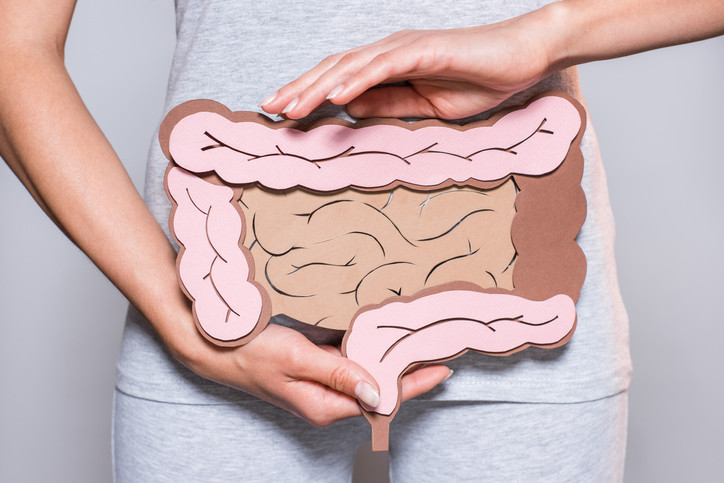 Everyone does it, but no one talks about it. No, not that topic — the fact that we pass gas every day. In fact, the average person produces between 1/2 and 1 liter of gas daily and passes gas about 10 to 20 times. Annoying? Well, sometimes. Embarrassing? Possibly. But is excess gas ever a cause for concern?

Intestinal gas is a normal part of digestion. “While people may not like it when they do it, especially at inappropriate times, it’s just a sign of a regular, healthy digestive system at work,” says Dr. Kyle Staller, a gastroenterologist with Harvard-affiliated Massachusetts General Hospital.

Gas is produced when bacteria in the digestive system break down food. Intestinal gas contains mostly hydrogen and methane, with small amounts of other gases like hydrogen sulfide, which give gas a bad odor. Yet most components of intestinal gas are odor-free.

But can you ever be too gassy — and is frequent gas ever a problem?

Which foods you eat — and how you digest them — can increase gas production. For instance, as people age, they often have trouble digesting foods that contain short-chain carbohydrates called FODMAPs, a term that stands for fermentable oligosaccharides, disaccharides, monosaccharides, and polyols.

“These foods are either not digested or incompletely digested, which causes increased fermentation by gut bacteria and ultimately creates more gas,” says Dr. Staller.

Common foods with gas-producing FODMAPs include broccoli, beans and lentils, wheat, garlic, onions, apples, and some fruit juices. But FODMAPs are also present in some surprising foods, like avocadoes and cherries.

People sometimes turn to sugar-free foods as a means to manage their weight, and many of those contain sorbitol or other sugar alcohols, FODMAPs that are also readily fermented in the gut. Lactose — the sugar in milk and dairy products — is a FODMAP as well, and gas is a common consequence of lactose intolerance.

“This range of foods is why someone distressed by excess gas might consider speaking with a nutritionist to help identify possible problem ones, and then design a strategy to either decrease the portion sizes or to completely eliminate them and replace them with other foods,” says Dr. Staller.

In many cases, a person may tolerate smaller amounts of a gas-producing food, but a heavy dose creates excessive gas. For instance, you may have trouble digesting a glass of milk or a bowl of ice cream, but be fine with cream in your coffee.

If you need extra help controlling excess gas, you can try an over-the-counter product like Beano or Gas-X before eating. These help reduce excess gas, pressure, and bloating. “There’s no harm in using them, but be mindful that they don’t work for everyone, and you should stop taking them if you don’t feel noticeably better after six weeks,” says Dr. Staller.

Does gas increase as we age?

While it may seem like you produce more gas with age, that is not true, says Dr. Staller. “Older people often just have an increased awareness of their gas, so it feels like they produce more.” He adds that it’s common for sphincter muscles to weaken with age, so people lose some ability to hold gas in, making it more noticeable, especially in social situations.

Is excess gas ever cause for concern?

While gas is normal, there are times when it could be a red flag for a serious health issue. If gas occurs more frequently than usual, or if it’s accompanied by other symptoms, like abdominal pain, weight loss, fever, or bloody stools, you should speak with your doctor.

“These symptoms could be signs of a digestive disorder, such as celiac disease, ulcerative colitis, or Crohn’s disease,” says Dr. Staller.

Otherwise, realize that gas is a small reminder that your digestion is working as it should. 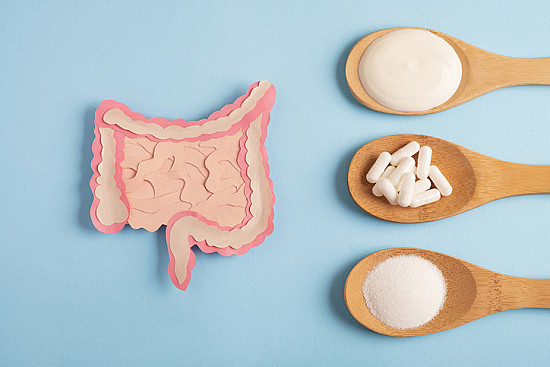 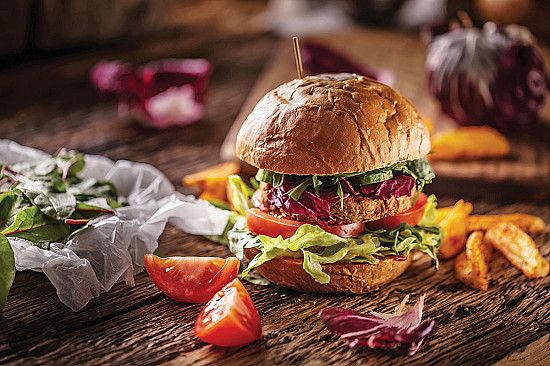