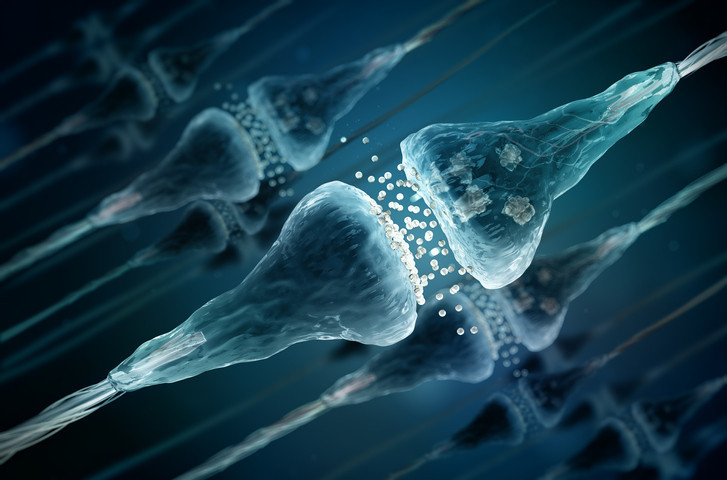 Brain cells use neurotransmitters to send messages to each other

The ultimate goal in treating the biology of depression is to improve the brain's ability to regulate mood. While chemicals called neurotransmitters are not the only important part of the machinery, we need to acknowledge the key role they play. They are deeply involved in how nerve cells communicate with one another. And they are a component of brain function that we can often influence to good ends.

Neurotransmitters are chemicals that relay messages from neuron to neuron. An antidepressant medication tends to increase the concentration of these substances in the spaces between neurons (the synapses). In many cases, this shift appears to give the system enough of a nudge so that the brain can do its job better.

How the system works. If you trained a high-powered microscope on a slice of brain tissue, you might be able to see a loosely braided network of neurons that send and receive messages. While every cell in the body has the capacity to send and receive signals, neurons are specially designed for this function. Each neuron has a cell body containing the structures that any cell needs to thrive. Stretching out from the cell body are short, branchlike fibers called dendrites and one longer, more prominent fiber called the axon.

A combination of electrical and chemical signals allows communication within and between neurons. When a neuron becomes activated, it passes an electrical signal from the cell body down the axon to its end (known as the axon terminal), where chemical messengers called neurotransmitters are stored. The signal releases certain neurotransmitters into the space between that neuron and the dendrite of a neighboring neuron. That space is called a synapse. As the concentration of a neurotransmitter rises in the synapse, neurotransmitter molecules begin to bind with receptors embedded in the membranes of the two neurons (see Figure).

The release of a neurotransmitter from one neuron can activate or inhibit a second neuron. If the signal is activating, or excitatory, the message continues to pass farther along that particular neural pathway. If it is inhibitory, the signal will be suppressed. The neurotransmitter also affects the neuron that released it. Once the first neuron has released a certain amount of the chemical, a feedback mechanism (controlled by that neuron's receptors) instructs the neuron to stop pumping out the neurotransmitter and start bringing it back into the cell. This process is called reabsorption or reuptake. Enzymes break down the remaining neurotransmitter molecules into smaller particles.

When the system falters. Brain cells usually produce levels of neurotransmitters that keep senses, learning, movements, and moods perking along. But in some people who are severely depressed or manic, the complex systems that accomplish this go awry. For example, receptors may be oversensitive or insensitive to a specific neurotransmitter, causing their response to its release to be excessive or inadequate. Or a message might be weakened if the originating cell pumps out too little of a neurotransmitter or if an overly efficient reuptake mops up too much before the molecules have the chance to bind to the receptors on other neurons. Any of these system faults could significantly affect mood. 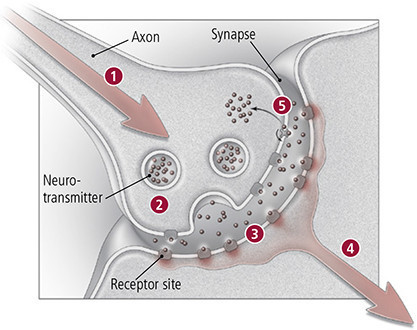 1 An electrical signal travels down the axon of a neuron.

3 The neurotransmitter molecules bind to receptor sites on another neuron.

4 The signal is picked up by the second neuron and is either passed along or halted.

5 The neuron that released the neurotransmitter takes back some of the remaining molecules, a process called reuptake. 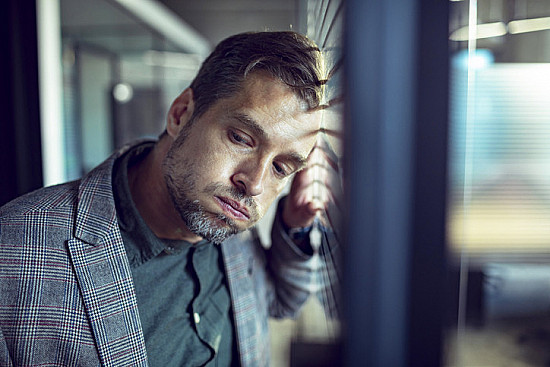 Could anger and depression raise the risk of afib?