Dopamine: The pathway to pleasure 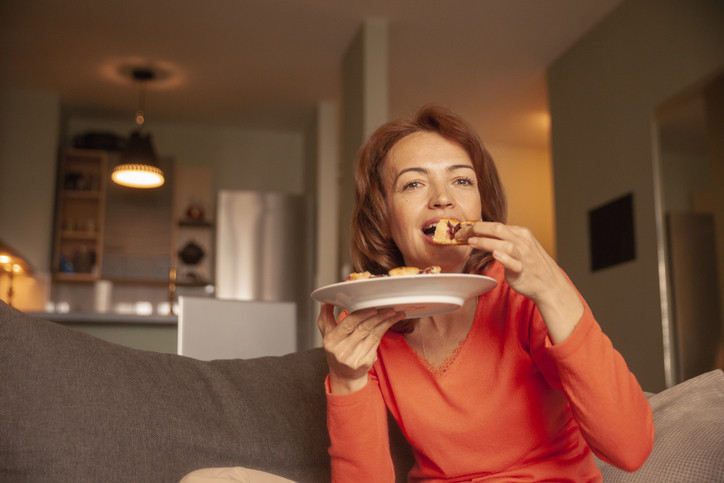 Dopamine can provide an intense feeling of reward.

Dopamine is most notably involved in helping us feel pleasure as part of the brain’s reward system. Sex, shopping, smelling cookies baking in the oven — all these things can trigger dopamine release, or a "dopamine rush."

This feel-good neurotransmitter is also involved in reinforcement. That’s why, once we try one of those cookies, we might come back for another one (or two, or three). The darker side of dopamine is the intense feeling of reward people feel when they take drugs, such as heroin or cocaine, which can lead to addiction.

Dopamine also plays a role in these functions:

Where is dopamine produced?

Neurons in the region at the base of the brain produce dopamine in a two-step process. First, the amino acid tyrosine is converted into another amino acid, called L-dopa. Then L-dopa undergoes another change, as enzymes turn it into dopamine.

Too little dopamine causes the stiff movements that are the hallmark of Parkinson’s disease. Although depression is more often linked to a lack of serotonin, studies find that a dopamine deficiency also contributes to a down mood. In particular, people with depression often suffer from a lack of motivation and concentration.

Because dopamine is made from tyrosine, getting more of this amino acid from food could potentially boost dopamine levels in your brain. There is evidence that a diet rich in tyrosine also may improve memory and mental performance.

Foods high in tyrosine include:

There is also some evidence that the brain releases more dopamine when we meditate. The change in consciousness that occurs during meditation may trigger its release.

Dopamine is just one of the four feel-good hormones. To learn more about the others and how they work, head to the beginning of this series.