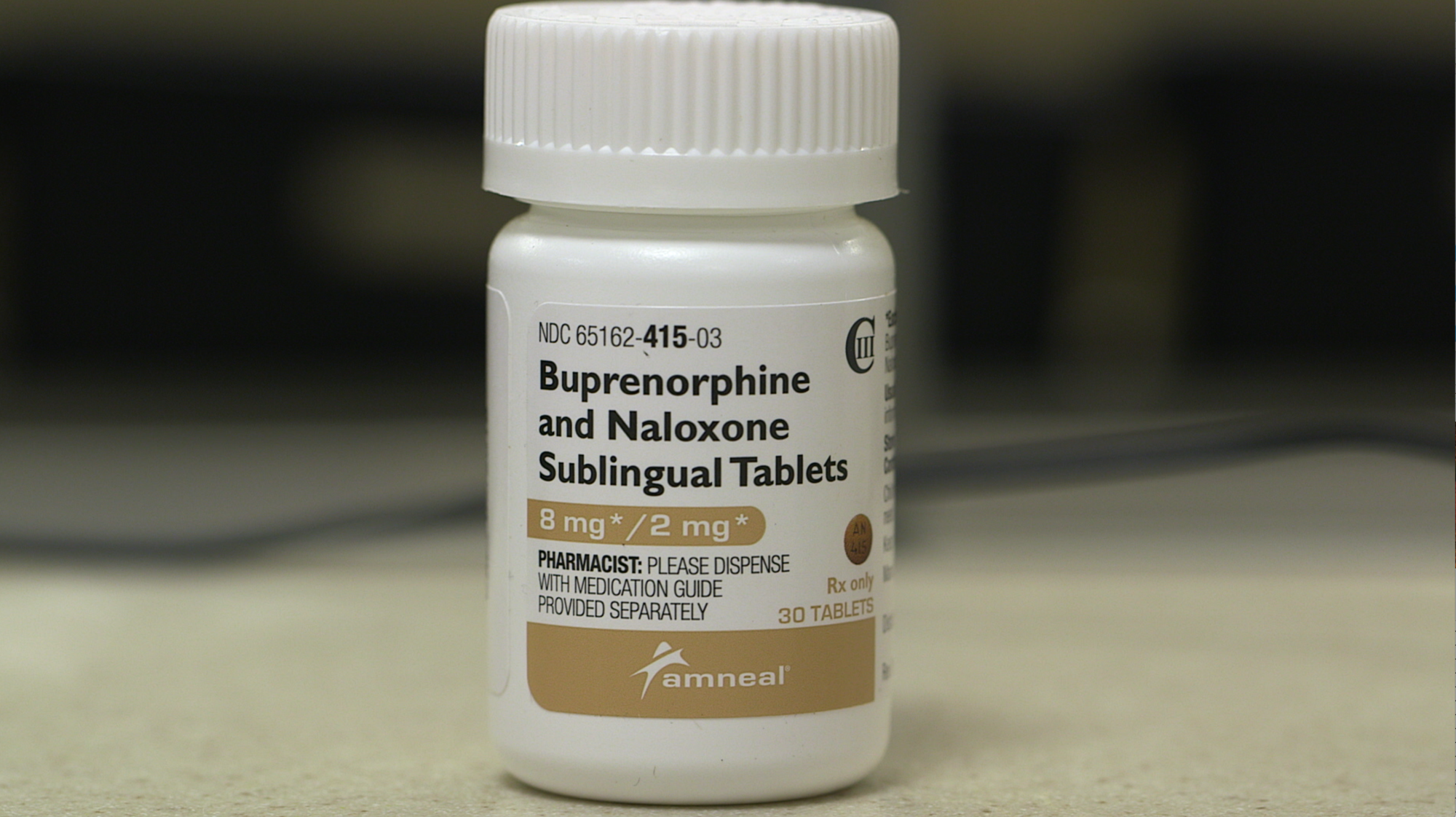 What is Suboxone and how does it work?

Suboxone, a combination medication containing buprenorphine and naloxone, is one of the main medications used to treat opioid addiction. Using ‘medications for opioid use disorder’ is known as MOUD. Use of MOUD has been shown to lower the risk of fatal overdoses by approximately 50%. It also reduces the risk of nonfatal overdoses which are traumatic and medically dangerous.

Suboxone works by tightly binding to the same receptors in the brain as other opiates, such as heroin, morphine, and oxycodone. By doing so, it blunts intoxication with these other drugs, it prevents cravings, and it allows many people to transition back from a life of addiction to a life of normalcy and safety.

A key goal of many advocates is to make access to Suboxone much more widely available, so that people who are addicted to opiates can readily access it. Good places to start are in the emergency department and in the primary care doctor’s office. More doctors need to become "waivered" to prescribe this medication, which requires some training and a special license.

The vast majority of physicians, addiction experts, and advocates agree: Suboxone saves lives. The U.S. Government has recently been lightening up on the requirements needed for doctors and nurses to "get waivered" in an urgent attempt to increase the availability of Suboxone prescribers, as the number of opioid deaths keeps rising.

Unfortunately, within the addiction community and among the public at large, certain myths about Suboxone persist, and these myths add a further barrier to treatment for people suffering from opiate addiction.

Myth #1: You aren’t really in recovery if you’re on Suboxone.

Reality: While it depends on how you define "recovery," the circa 1930’s era AA-influenced abstinence-based models that have dominated the past century of addiction care are generally giving way to more modern conceptions of recovery that encompass the use of medications such as Suboxone that  help regulate your brain chemistry. As addiction is increasingly viewed as a medical condition. Suboxone is viewed as a medication for a chronic condition, similar to a person with type 1 diabetes needing to take insulin. To say that you aren’t really in recovery if you are on Suboxone is stigmatizing to people who take Suboxone, and it’s not the medical reality of effective addiction treatment.

Reality: Suboxone, like any opiate, and many other medications, can be misused. However, because it is only a "partial" agonist of the main opiate receptor (the "mu" receptor), it causes  much less euphoria than the other opiates such as heroin and oxycodone. In many cases, people may use Suboxone (or "misuse" it, if that is defined as using it illegally) to help themselves manage their withdrawal, or even to get themselves off heroin or fentanyl. If Suboxone were more available to those who need it, they wouldn’t have to self-treat. We are, in effect, blaming the victims here.

Reality: It is extremely difficult to overdose on Suboxone alone. It is much more difficult to overdose on Suboxone compared to other opiates, because Suboxone is only a partial opiate receptor agonist, so there is a built-in "ceiling" effect. This means there is a limit to how much the opioid receptors can be activated by Suboxone, so there isn’t as great a risk of slowed breathing compared with potent opiates such as heroin, oxycodone, or morphine. When people do overdose on Suboxone, it is almost always because they are mixing it with sedatives such as benzodiazepines, medicines that also slow breathing.

Myth #4: Suboxone isn’t treatment for addiction if you aren’t getting therapy along with it.

Reality: Ideally, addiction treatment should include MOUD as well as therapy, recovery coaching, support groups, housing assistance, and employment support. But that doesn’t mean that one component, in the absence of all of the others, doesn’t constitute valid treatment for addiction. Currently, about 10-20% of people with opioid use disorder are getting anything that qualifies as adequate treatment for their disease, due to flaws in our healthcare system and shortages in qualified providers. So, while combination treatment is an admirable goal, it is unrealistic to expect that everyone with an addiction will receive all the aspects of treatment that they need, especially if you add in that many people who suffer from addiction often also lack access to regular healthcare and  health insurance. Further, treatment with Suboxone alone, without therapy, has been proven to be effective. But it can be even more effective if combined with additional supports, such as therapy, recovery coaching, etc.

Myth #5: Suboxone should only be taken for a short period of time.

Reality: Expert practitioners have different theories on how long Suboxone treatment should last for, but there is no evidence to support the claim that Suboxone should be taken for a short period of time as opposed to being maintained on it for the long term, just as a person would manage their diabetes with insulin for the long term. Ultimately, this comes down to patient preference.

One of the main obstacles to getting lifesaving treatment for addiction is the stigma people face. Fortunately, our society’s perception is slowly starting to transform away from an outdated view of addiction as a moral failing, toward a more realistic, humane view of addiction as a complex disease that needs to be addressed with compassion, as well as modern medical care. Eliminating myths and misinformation about addiction, and supplanting them with up-to-date, evidence-based treatments, is a critical step in the evolution and improvement of addiction treatment.