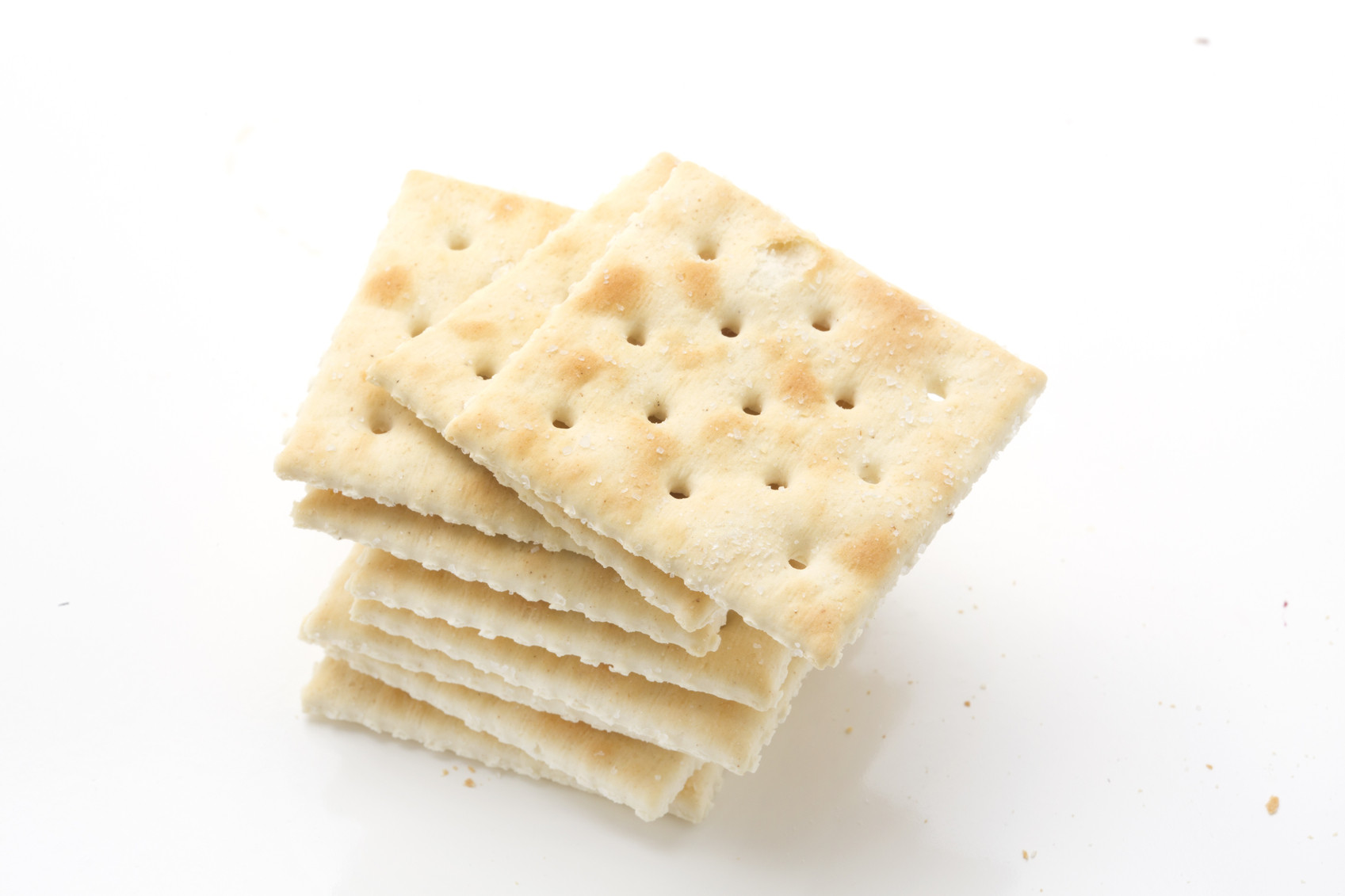 There are a lot of old wives’ tales when it comes to pregnancy. If you have heartburn, it means the baby will have a lot of hair. If the baby’s heartbeat is under 140, you are having a boy. If you have nausea and vomiting, you won’t have a miscarriage.

The first two are myths. A recent study suggests that last one may be true.

Over three-quarters of women report nausea with or without vomiting in early pregnancy. Nausea and vomiting in pregnancy can wreak havoc on a woman’s well-being and quality of life. Many have speculated that nausea is a good sign that indicates a healthy pregnancy, but until now, solid evidence supporting this notion was lacking.

A recent study in JAMA Internal Medicine sheds new light on this issue. This study was powerful because patients were enrolled before conception, and they recorded symptoms of nausea and vomiting even before they knew they were pregnant. This study design is known as a prospective, preconception cohort. Women who participated in the study had either one or two prior pregnancy losses. Nearly two-thirds of women reported nausea by the eighth week of pregnancy, and over a quarter had both nausea and vomiting. Nausea alone or nausea with vomiting was associated with a 50% to 75% reduction in the risk of pregnancy loss.

Nausea and vomiting during pregnancy is often called “morning sickness,” but is better termed “all day sickness” since it can occur at any time, including at night. Typically it starts by eight weeks of pregnancy and goes away by the second trimester. For a few unlucky women, it lasts for several weeks or months.

Diet and lifestyle changes can help alleviate it. Most women find eating toast or crackers first thing in the morning, even before getting out of bed, is a good trick, since an empty stomach makes nausea worse. Similarly, nibbling crackers periodically, so called “grazing,” drinking fluids, and eating small, frequent meals instead of three large meals can also help. Ginger (ginger ale or tea made from real ginger, or ginger candy chews) has been shown to ease nausea. Vitamin B6 supplements and doxylamine, a medication found in over-the-counter sleep aids, can help. A prescription drug that combines vitamin B6 and doxylamine is available. These have been found to be safe to take during pregnancy. Your health care provider can also recommend prescription anti-nausea drugs if these measures don’t help.

The news that nausea and vomiting is a positive sign may provide reassurance and help women experiencing these difficult symptoms in pregnancy to endure them, knowing light is at the end of the tunnel.