The type of fat you eat matters! 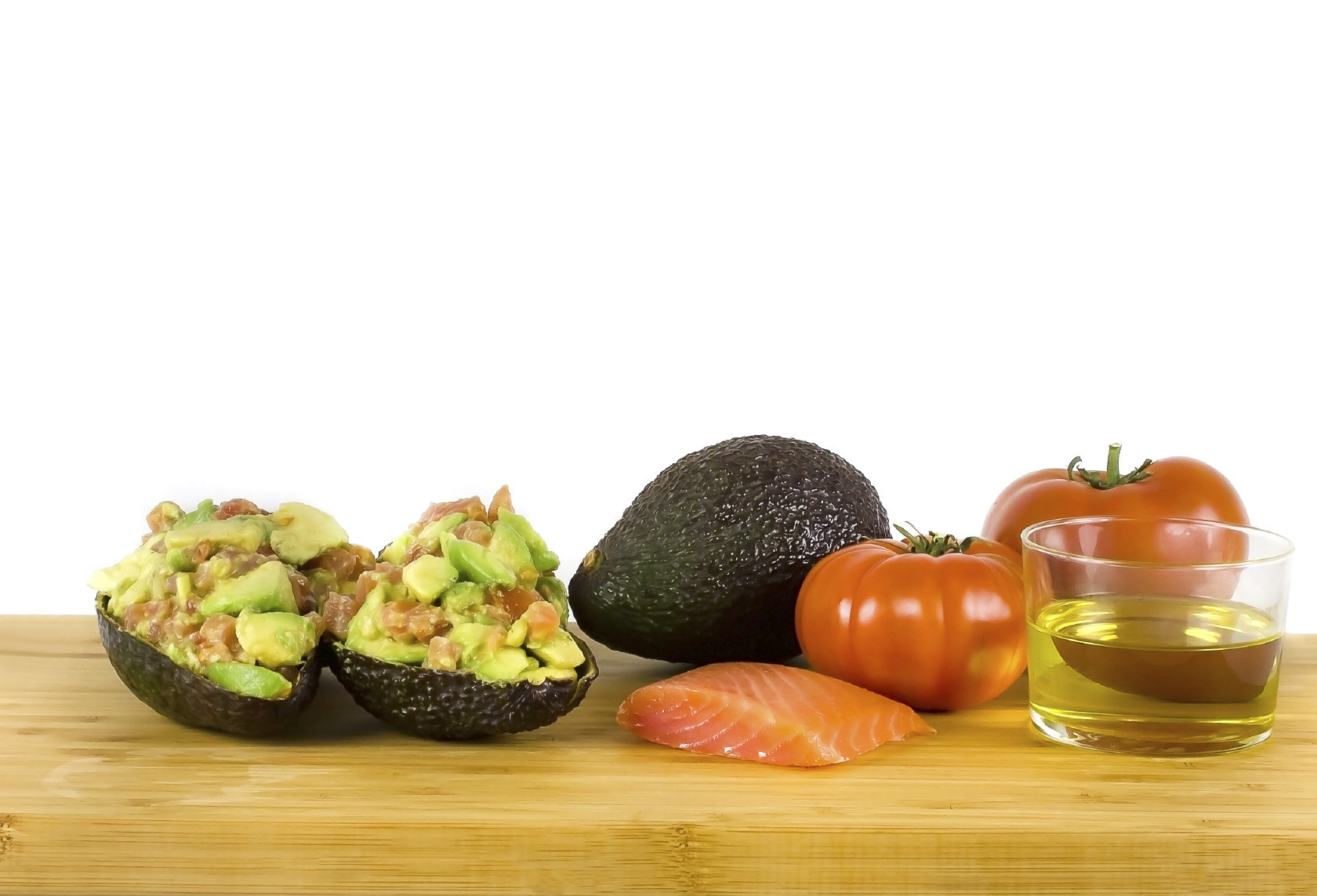 If you saw last month’s news headlines declaring that saturated fat is no longer deemed harmful to your heart, you may be (understandably!) confused. After all, for years, clinicians and scientists have recommended reducing saturated fat for heart health. Is it time to rethink this advice? Hardly. Here’s the deal.

The research that sparked the recent news splash was an analysis by Canadian researchers of up to a dozen long-term observational studies of diet that included a total of 90,000 to 339,000 participants from various countries. These study volunteers reported on the foods they typically ate. Researchers then tracked the health of these folks for years, sometimes decades. The analysis found no association between consumption of saturated fat — dairy foods (e.g., cheese, butter, and milk) and meats are two main sources — and future risk of coronary heart disease, ischemic stroke (strokes resulting from a blocked vessel), diabetes, or deaths from cardiovascular disease or all causes. Less surprisingly, the analysis also found that trans fats are harmful to health, with the highest intakes of trans fat linked to a 21% higher risk of coronary heart disease and a 33% higher mortality rate compared with the lowest intakes. The findings were published on August 12 in the medical journal The BMJ.

Unfortunately, the news coverage of this analysis often missed a key point. It’s not just the amount of saturated fat you eat, it’s also what you replace those calories with (the quality of your overall diet) that affects your health. Most people naturally tend to keep their calorie intake at a constant level over time (scientists call this "calorie preservation"). If they cut saturated fat calories out of their diet, the missing calories have to come from somewhere else ("calorie substitution"). People with lowered saturated fat intake may replace those calories with other unhealthy foods such as refined carbohydrates (e.g., white bread, white rice) or sugary beverages. So although they are eating less fat, their overall diet is no better — and may even be worse — than people who don’t try to limit saturated fat. .

The most harmful type of dietary fat is trans fat, also known as partially hydrogenated vegetable oil. These fats are a double whammy: they boost the "bad" LDL cholesterol and lower the "good" HDL cholesterol. New government regulations are reducing the presence of artificial trans fats in the food supply, but such fats are still found in many products. What’s the take-home message? The type of fat does in fact matter, so choose foods with healthy unsaturated fat (fish, nuts, and most plant oils), limit foods high in saturated fat (butter, whole milk, cheese, coconut and palm oil, and red meats), and try to avoid foods with trans fat. Achieving the last goal can be tricky. In supermarkets, check package labels carefully. The best way to tell if trans fat is present is to read the ingredient list; if the phrase "partially hydrogenated oil" appears, then trans fats are indeed lurking.

Many experts and professional societies, including the American Heart Association, advise a dietary pattern that (1) emphasizes vegetables (richly colored vegetables, including dark leafy greens, are best, and white potatoes don’t count), fresh fruits, and whole grains (whole-grain cereals, breads, rice, and pasta); (2) includes fish, beans, nuts and seeds, poultry, low-fat dairy products, and non-tropical plant oils (such as canola or olive oil, but not coconut or palm oil); and (3) limits sweets, sugary drinks, and red meats. Well-known examples are the Mediterranean and DASH diets. People who eat such diets have consistently had much better health outcomes than those who do not.