The gender gap in sports injuries 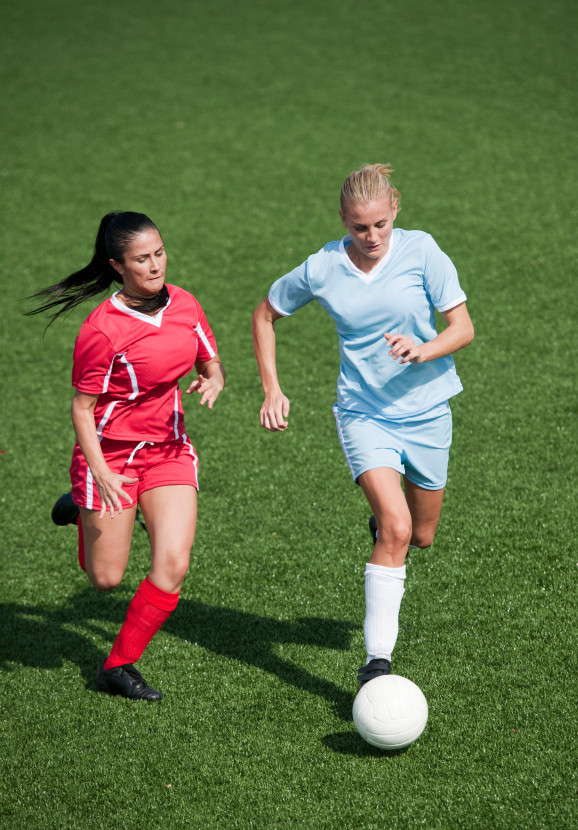 If you enjoy watching sports, you’ve probably seen some exciting games, some spectacular plays, and unfortunately, some major injuries. From what you see at the game or on television, you might think that sports injuries are more common among male than female athletes.

That may be true for college and NFL football players, since nearly all are male. But, women are actually more prone than men to suffer many of the most common sports-related injuries. There are a variety of reasons for this "gender gap," and there is much about it that remains uncertain. But the recognition of this gap has led to innovative efforts to prevent injuries among women in sports.

What injuries are most common among female athletes?

And this is only a partial list – researchers have described a number of other differences in sports injuries between women and men.

Why are women more prone to these injuries than men?

There is probably a combination of factors that contribute to the higher incidence of injuries among female athletes. And we have more theories than actual answers. The most common explanation is that it’s due to basic differences between the bodies of men and women. For example, the typical female athlete, as compared with her male counterpart, has:

Women also tend to move differently than men. For example, when landing from a jump, women tend to land more upright and with the knees closer together. And when female athletes suddenly change direction, they tend to do so on one foot (perhaps due to their wider pelvis), while men tend to "cut" from both feet.