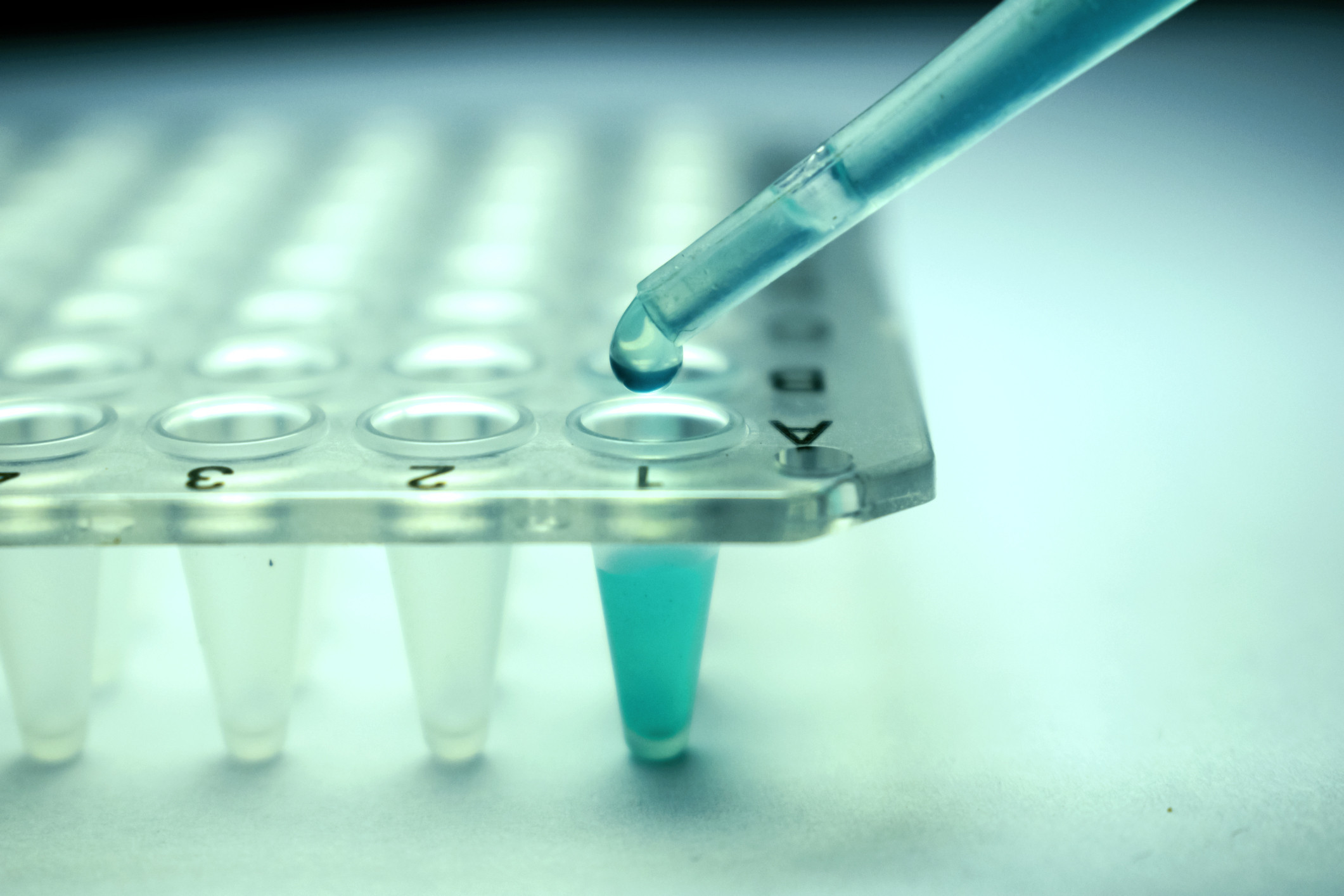 Some medical news stories don’t get the attention they deserve. Perhaps it’s because the disease is rare and not many people have ever heard of it.

I think this story about a new treatment for scleroderma is a good example.

The term "scleroderma" means "hard skin." The name comes from the way it causes thickening and hardening of the skin. With "limited scleroderma," the disease is mostly confined to the skin. With the "systemic" form of disease, other major organs, including the digestive tract, lungs, heart, and kidneys, may be affected as well. It is considered an "autoimmune disease"; there is evidence that the immune system of people with scleroderma is abnormal and appears to be attacking its host.

Since the disease was first described by Hippocrates around 400 bc, reliably effective treatments have been unavailable. Existing treatments include moisturizers, medications to prevent heartburn and to improve circulation, and immune-suppressing medications. However, despite treatment, many people continue to suffer with bothersome symptoms and life-threatening complications such as severe scarring of the lungs or kidney failure.

A new study of stem-cell transplantation for scleroderma

Researchers publishing in a recent edition of the New England Journal of Medicinedescribe a new approach to treating severe scleroderma: stem-cell transplantation. With this treatment, stem cells (which can develop into many different types of cells) are removed and the body’s immune system is essentially wiped out with chemotherapy and radiation. The stem cells are then returned to the body where they rebuild the immune system — a sort of "rebooting" of the immune system.

It’s risky, especially soon after treatment begins, because there is a period of time in which the immune system doesn’t function well enough to protect the person from infections. In this study, 36 people with severe scleroderma received stem-cell transplantation and were compared with 39 otherwise similar people who received a year of standard immune-suppressing medication.

After 4.5 years, those assigned to receive stem-cell transplantation had

These findings suggest that stem-cell transplantation may be much better than standard treatment for people with severe scleroderma even though it is riskier in the short run.

Scleroderma remains a mysterious and often deadly disease despite decades of research. So, you can also expect researchers to report on new findings regarding how and why it develops in the first place. In addition, stem-cell transplantation would not be appropriate for less severe cases of scleroderma; we need better treatments for them as well.

News such as this represents progress for a condition that badly needs it. While you may not have heard much about this study in the news, it’s certainly one that will catch the attention of people with scleroderma, their loved ones, and their doctors. 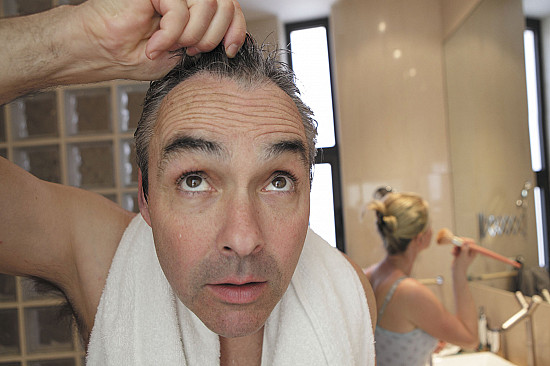 It’s not too late to save thinning hair