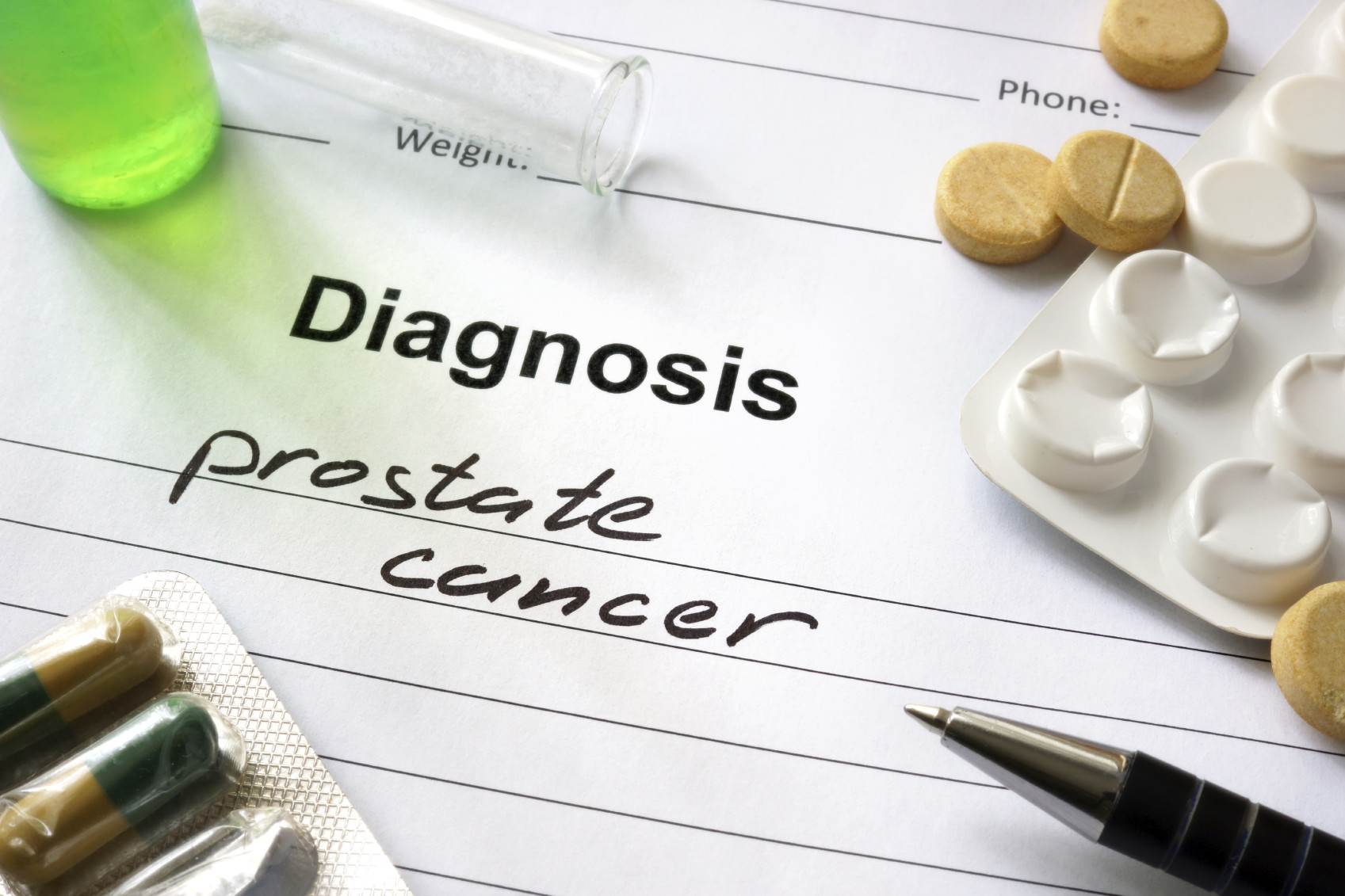 Men diagnosed with slow-growing prostate tumors that likely won’t be harmful during their lifetimes can often avoid immediate treatment. Instead, they can have their tumor monitored using a strategy called active surveillance. With this approach, doctors perform periodic checks for tumor progression and start treatment only if the cancer begins to metastasize, or spread. Active surveillance has become popular worldwide, but doctors still debate which groups of men can safely use this strategy. Some doctors offer it only to men with the lowest risk of cancer progression. Others say that men with intermediate-risk prostate cancer can also make good candidates.

A new study now shows that intermediate-risk tumors are more likely to metastasize on active surveillance than initially expected. “Most men do fine on surveillance, but we have detected a higher risk of metastasis among intermediate-risk patients over the long term,” said Dr. Laurence Klotz, director of the active surveillance program at the University of Toronto’s Sunnybrook Health Sciences Centre, where the study was based.

Sunnybrook’s active surveillance program dates back to 1995, so it allows for remarkably long-term follow-up. Nearly 1,000 men have enrolled in the program so far. The majority have low-risk prostate cancer, which means their prostate-specific antigen (PSA) levels don’t exceed 10 nanograms per milliliter (ng/mL) and their Gleason scores are no higher than 6. (Gleason scores describe how aggressive a tumor sample looks under the microscope.) About 200 men in the study have intermediate-risk prostate cancer. Usually, intermediate-risk cancer is determined by a Gleason score of 7 or a PSA level higher than 10 ng/mL. However, these intermediate cancers can also be divided into lower- and higher-risk categories, depending mostly on how much higher-grade cancer shows up in the biopsy.

The new analysis shows that 30 of the 980 men evaluated in the study eventually developed metastases (or areas of spread). Of those men, two had low-risk prostate cancer, while the other 28 had either been diagnosed initially with intermediate-risk tumors, or were upgraded to that category while they were on active surveillance. The risk of metastases was therefore 3% overall for all the men evaluated, but roughly four times that for the intermediate-risk men, specifically. The median time to metastasis was 8.9 years, meaning that for all the men whose cancer spread, half experienced it within 8.9 years of diagnosis and half experienced it later than that.

According to Dr. Klotz, the likelihood of metastases was mainly dependent on the amounts of Gleason 7 cancer in the prostate, and whether a man’s PSA levels doubled quickly. He expects that a few more men in the study will develop metastatic cancer with age and longer-term follow-up.

Is active surveillance right for some intermediate-risk men?

Though metastasis is a major problem when it occurs, Dr. Klotz emphasizes that roughly 80% of the intermediate-risk men in the study have so far avoided that outcome. And these men, he said, are also avoiding cancer treatments that would otherwise have a significant effect on their quality of life. Still, Dr. Klotz urges caution when selecting intermediate-risk men for active surveillance. “Based on these findings, I would strongly encourage that these men be further evaluated with magnetic resonance imaging and/or genetic biomarkers,” he said.

“These longer-term data shed new light on the ultimate outcomes of men considered for active surveillance who had components of higher-grade cancer when they were initially diagnosed, or who were found to have it on subsequent biopsies while on active surveillance,” said Dr. Marc Garnick, the Gorman Brothers Professor of Medicine at Harvard Medical School and Beth Israel Deaconess Medical Center, and editor in chief of HarvardProstateKnowledge.org. “Many variables factor into whether active surveillance should be considered for intermediate-risk men. Dr. Klotz highlights MRI and biomarkers, but medical diagnoses, family history, and the patient’s emotional capacity to address a higher likelihood of metastases should all be considered.”

After learning that biopcy procedure might be possible to the cancer disturbed and spread, patients need to know the side effect before ordering it. I would like to know if there is other tests for the prostate? PSA is not the effective way of test? Why not research a better way to test it? My husband has Gleason 8. PSA 10 , 3 month later PSA is 14. Changing diet, exercises, loosing a couple of kgs, He feels good… . Could he be possible to be in the surveillance if he doesnt want operation? What is the best methods to be followed up. Will not do another biopcy though.

I generally concur with Mr Swanson. I had an RRP 15 years ago, 37 radiation treatments 6 years later, and now I am on Lupron Depot 22.5. My urologist wants me to consider these antineoplastic injections q3months, but they have horrendous side effects. I take the shots about every 9 months now because they work and I don’t want the cancer to mutate any quicker than possible. My Gleason was 3+4–better than 4+3–and I take anti-inflammatory + antioxidant herbal supplements.

I notice that you label men with Gleason score of 6 or less “low risk”. I would remind you that in many cases a man who had a Gleason 6 BEFORE prostatectomy had a Gleason 7 following surgery, when a more complete pathology could be done. I would put Gleason 6 in the Intermediate Risk category to be safe.
I would recommend the Prostate MRI or Color Doppler test for men who have not yet had a biopsy, to avoid the possible complications of bleeding or infection that can occur from a needle biopsy.
Since there are 8 different possible causes of an elevated PSA, false positives can be avoided by avoiding things that can mislead.
There are a great many non-invasive tests available now that can be checked out before a man gets a biopsy that were not available 5 years ago.