There’s good news for patients with metastatic prostate cancer who have been eagerly awaiting a new treatment option. In April 2010, the FDA approved sipuleucel-T (Provenge), a vaccine that uses the immune system to fight advanced stage disease.

The approval of the vaccine follows the release of data in 2009 from the phase III Immunotherapy for Prostate Adenocarcinoma Treatment (IMPACT) study.* The study followed more than 500 men with advanced stage prostate cancer who no longer responded to hormone therapy. The participants were randomly assigned to receive the vaccine or an inactive placebo. Among those treated with sipuleucel-T, the median survival time increased by over four months and the chance of living at least three years after treatment improved by 38%.

Patients receive the drug intravenously. It’s given three times over the course of a month. Common side effects reported by study participants included chills, fever, back pain, nausea, headache, and fatigue. Approximately one quarter of patients treated with the vaccine experienced severe adverse events, including infusion reactions and stroke.

Sipuleucel-T is currently available to a limited number of patients with advanced stage, hormone-resistant prostate cancer at a few dozen medical centers in the United States. It is likely to be more widely available within a year. Medicare seems to be covering the cost of a full course of sipuleucel-T, but some private insurance companies may not pay for the treatment, which runs over $90,000.

*Editor’s note: Some of the researchers involved in this study are employed by or own stock in Dendreon Corp., the manufacturer of sipuleucel-T (Provenge). 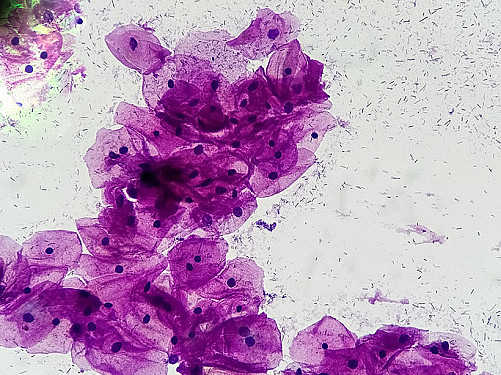