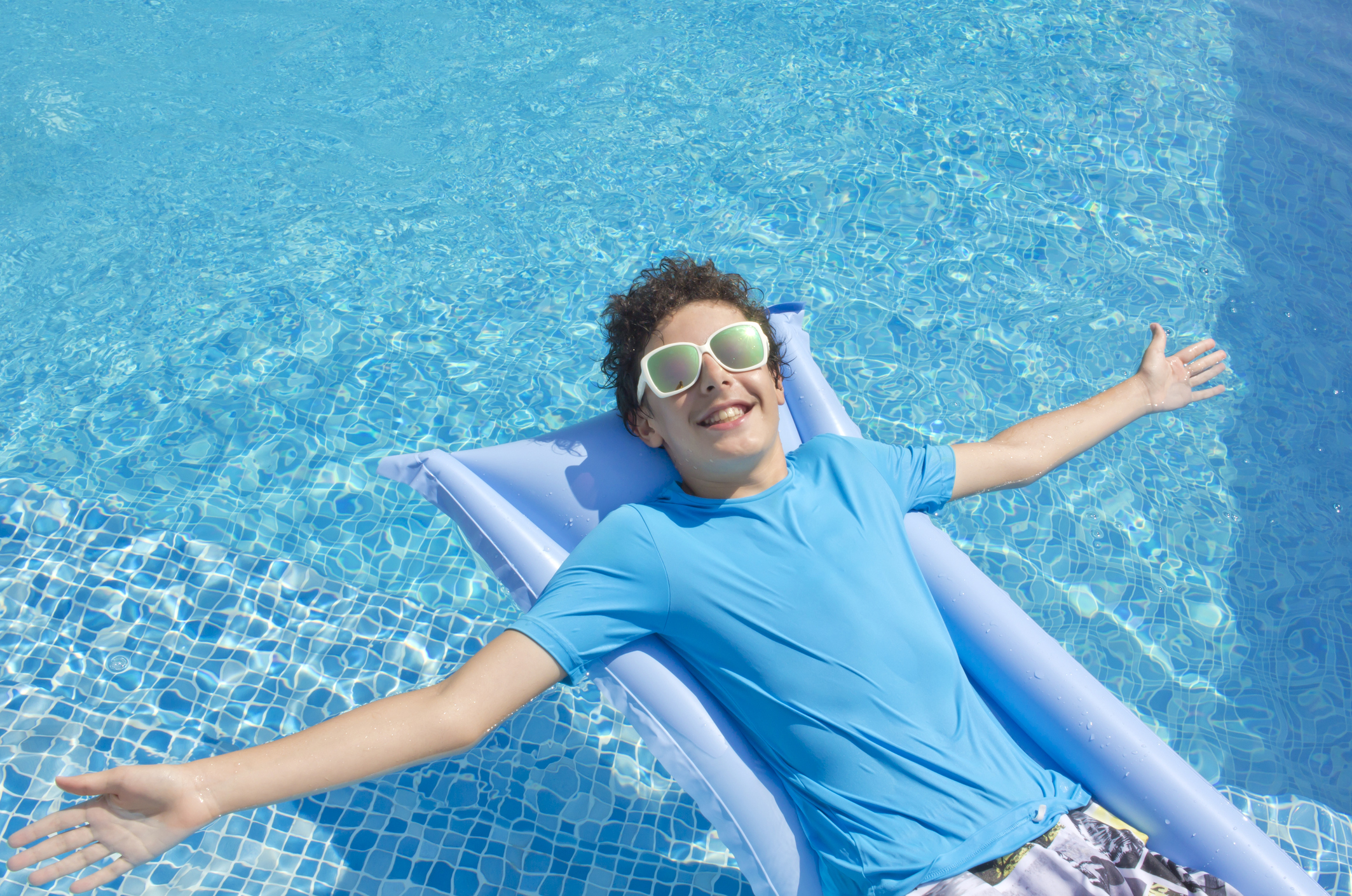 Are you a person who loves to be tan? Do you pine after the bronzed look of jet-setting celebrities just back from the tropics?

If so, you’re not alone — let’s face it, we’re a culture that’s obsessed with being tan. It’s attractive, fashionable, and a sign of good health, right?

Actually, sun exposure or spending time in tanning booths has many health experts worried: it damages skin and increases the risk of skin cancer. The risk rises if tanning leads to a sunburn — according to the American Academy of Dermatology, a single blistering sunburn can nearly double one’s lifetime risk of melanoma, the most deadly form of skin cancer. So, it’s ironic that one of the reasons people tan is to look healthier.

The prevalence of skin cancer (and the costs of its treatment) is rising: nearly five million people in the United States will be treated for skin cancer this year (an increase of 50% from the prior decade) at a cost of more than $8 billion (twice the cost of a decade earlier).

The myth of the base tan

Have you heard of the idea of a base tan? It may seem reasonable enough: before you head off to the beach for vacation, getting a tan ahead of time might help you avoid burning, and there’s the added benefit of not looking pale when you first arrive.

So does a base tan prevent burning? Experts estimate that going out in the sun with a base tan is equivalent to wearing a sunscreen with a sun protection factor (SPF) of 3 to 4. This means the skin can be exposed to up to four times more sun before burning than without the base tan. For example, if you would ordinarily burn after 20 minutes in the sun, a base tan might mean you can be in the sun for up to 80 minutes before burning. While it’s better than nothing, it’s a modest benefit; most recommended sunscreens have SPFs of at least 15 to 30. Since wearing sunscreen is much more effective than relying on a base tan to protect you from burning, the real question is whether having a tan on day one of your vacation is worth the time and expense at the tanning salon before you leave.

Tanning among teens is a particular concern

The earlier one starts tanning, the longer the lifetime skin damage and the higher the skin cancer risk. So there has long been worry about teenagers who spend hours tanning outside or in tanning booths. Because of this concern, a number of states have passed bans or restrictions in recent years requiring parental consent for teenagers to use tanning booths. In 2009, only five states had such restrictions; in 2015, 42 states did.

What about vitamin D?

There’s been controversy for years regarding safe levels of sun exposure. Some suggest that we should not limit sun exposure too much, because the sun helps increase stores of vitamin D by converting inactive forms of the vitamin in the skin to the active form. This reaction takes far less time than tanning. And vitamin D can be good for your bones, your immune system, and perhaps other parts of the body.

Meanwhile, warnings about the dangers of tanning and sun exposure argue that even brief exposure to intense sun can damage skin and increase cancer risk. And, there are other ways to get vitamin D, such as dairy products and supplements. In my view, it makes little sense to justify sun worship by invoking the health benefits of vitamin D.

So what’s a tan-lover to do?

If your goal is to get a good suntan (or to look like you have one the day you arrive at the beach), think about using “sunless” tanning lotions, gels, or sprays that temporarily stain the skin. You’ll still need sunscreen, though, as these products do not protect against sunburn.

Better yet, rethink whether you really need a tan to look good. After all, today’s swarthy glow is tomorrow’s wrinkled, weathered, leathery hide — or worse, skin cancer.

If your goal is to prevent sunburn, there are better options than getting a base tan:

These measures are most effective in combination, and are particularly important for children or for anyone with fair skin. Remember that you can burn even on cloudy days. Check your local UV index, which predicts the level of UV radiation and indicates the risk of overexposure on a scale from 0 (low) to 11 or more (extremely high). The National Weather Service calculates the index for most ZIP codes. You can search for the UV index in your ZIP code on the Environmental Protection Agency’s website, or download its mobile app.

As with most public health worries, we need more research. For example, how do you know when you’ve had too much sun? It’s not always easy to know when you’ve been out too long and passed the point of no return for a sunburn.

We need more education to correct misconceptions about tanning (such as the myth of the “healthy tan” or the benefits of the base tan), and we need to teach kids, parents, and schools that teens should avoid too much tanning, whether indoors or outside.

Perhaps the decline in indoor tanning by teenagers and the efforts of some celebrities (such as Nicole Kidman) to discourage tanning are indications that we are now moving in the right direction.