Oral appliances may work for mild but not severe sleep apnea

As a kid, I was fascinated by the comic strip, Blondie, which featured the adventures of the Bumstead family. Dagwood, the bumbling dad, snored at night—emitting a loud “SKNXXX”—while his wife, Blondie, buried her head in the pillows. The next day Blondie might find Dagwood napping on the couch instead of mowing the lawn, or his boss might catch him nodding off at his desk. Years later, I realized that Dagwood wasn’t just a slacker shirking his duties. He probably had obstructive sleep apnea — a disorder that wouldn’t be identified until decades after Blondie debuted in the funny papers.

The search for an effective, easy-to-use treatment for sleep apnea has been going on for years. The gold standard is a breathing machine known as continuous positive airway pressure (CPAP). A report published online this week by JAMA Internal Medicine describes a mouth-guard-like device that may work for people with mild sleep apnea, but that may not be much help for the Dagwoods of the world.

People with obstructive sleep apnea are never fully rested because they don’t get a full night’s sleep. Their airways tend to narrow as they sleep, and air struggles to get through. (Snoring occurs when air is forced through obstructed passages.) People with this condition may breathe shallowly or even stop breathing several times an hour. Each time their blood oxygen level drops, the central nervous system arouses them to take in a big breath, which can sound like a gasp. Many people with obstructive sleep apnea aren’t aware that they are briefly waking up many times at night.

Sleep apnea can boost blood pressure. It has also been linked to the development of other cardiovascular conditions.

CPAP was the first successful approach to treating obstructive sleep apnea. CPAP keeps airways open by increasing the pressure at which air travels through them. It’s effective, but requires a pump to generate pressurized air, a conduction tube, and a mask connected to the tube that fits over the nose. As many as 40% of people who try CPAP don’t stick with it. Those who abandon CPAP often say that the mask is claustrophobic, the tubing gets in their way as they sleep, or the hum from the machine is hard to tolerate. Their bed partners also tend to complain about the devices.

The 18 million Americans with obstructive sleep apnea sufferers are a powerful incentive for device manufacturers, and there are myriad alternatives to CPAP in the marketplace and under development. Some of them are even seeking backers on internet fundraising sites. Newer FDA-approved treatments include Provent — nose plugs that create pressure when air is exhaled and Winx — a device that sucks the tongue forward to keep the airway open. But they are expensive and may not be covered by insurance. Mandibular advancement devices — a form of dental night guard — have been around for awhile. They are the only CPAP alternative that is likely to be covered by Medicare and other insurers.

A team of Swedish researchers recruited 96 men and women with sleep apnea. Half used a custom-fitted mandibular advancement device as they slept. The other half used a placebo night guard. At the end of the four-month study, people who used the custom appliance had greater improvements in obstructive sleep apnea, snoring, and restless legs than those using the placebo device. They also had a little improvement in daytime sleepiness, but so did those in the placebo group. Moreover, more than half of the people who used the placebo device thought it was so effective that they wanted to keep using it.

“The study may say more about the power of placebos than about the effectiveness of oral appliances, since many people who wore ineffective devices reported improvement,” says Dr. Lawrence Epstein, a specialist in sleep medicine at Harvard-affiliated Brigham and Women’s Hospital.

“This was a study of a single oral appliance and there are many different styles, so it is difficult to draw conclusions about all appliances from this study,” Dr. Epstein says. He also notes a couple of limitations to the study. It included a lot of people with no or very mild obstructive sleep apnea whose sleepiness may have been due to something else that the appliance couldn’t treat. In addition, there may not have been enough people in the study to show a small change in sleepiness.

Do you think you have sleep apnea?

By some estimates, half of individuals with sleep apnea don’t know they have it. If you’re a snorer or routinely nod off during the day, there are two things you can do on your own to counter sleep apnea — sleep on your side and take off a few pounds if you are overweight.

If these don’t work, talk with your doctor about whether it makes sense to be tested for sleep apnea. The chart below may help you decide if sleep apnea testing is right for you. 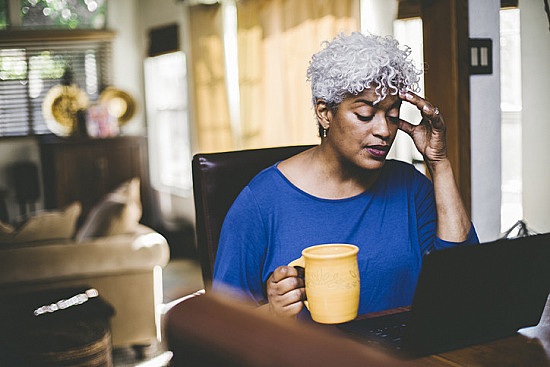 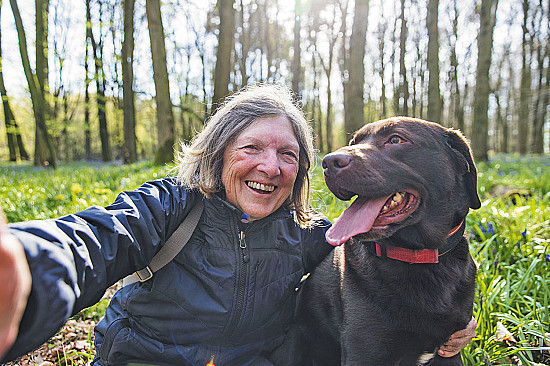