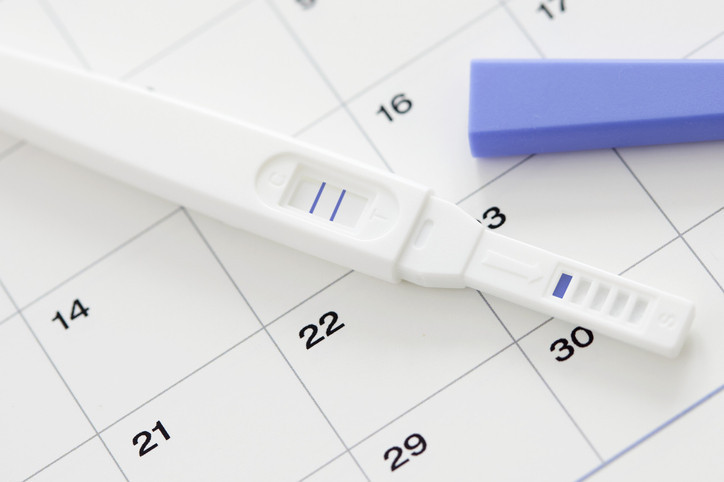 Pregnancy is often painted as a time of elation and joy, emotions many people may indeed feel. As doctors, though, it’s hard to ignore the health risks and the fears that can arise in the wake of a positive pregnancy test for some of our most vulnerable patients.

Simply being pregnant poses significant short-term and long-term risks to health, particularly in the US. We have the highest rate of serious pregnancy-related complications among developed nations, resulting in about 700 deaths a year nationally. This health burden is unequally distributed, falling hardest on women of color and low-income women — in fact, Black women are three times as likely to die as white women from pregnancy-related complications.

What makes pregnancy challenging from a health standpoint?

Pregnancy acts as an ongoing stress test that taxes body systems and generates unique health risks. It changes how the heart, lungs, and kidneys function. It also alters the immune system, and changes metabolism through effects on various organs. It increases blood flow throughout the body. The impact is greater for anyone who already has high blood pressure, diabetes, or other health conditions. Additionally, pregnancy can also deepen existing mental health disorders such as depression and anxiety, often exacerbating symptoms.

Most often, pregnancy can be safely navigated even when a person has health conditions. Yet having an existing condition like heart disease or diabetes does raise risk for complications and death. Now that pregnancies at later ages are more common, existing heart disease is complicating more pregnancies. Once rarely needed, large multidisciplinary teams of health professionals are now often required to care for pregnant people with complex cardiac needs or other health conditions.

Many pregnancies are unintended

Nearly half of all pregnancies in the United States are unintended. In some cases that means a pregnancy is wanted at a future time; in others that a pregnancy is not desired.

Why do so many unintended pregnancies occur? Nine in 10 sexually active women who are not trying to get pregnant report using some form of birth control. Of course, not all types of birth control are highly effective. In a year of use, 13 out of 100 people relying on condoms alone — and up to 23 out of 100 relying on fertility awareness methods — will become pregnant.

Unintended pregnancies occur even when people use very effective contraceptives. With perfect use (which is very hard to achieve), fewer than one in 100 women taking birth control pills for a year will become pregnant. With typical use, seven in 100 will become pregnant. More than 13 million US women use surgical sterilization, such as tubal ligation, as a permanent form of birth control. Given the failure rate of nearly one in 100, research suggests more than more than 65,000 unintended pregnancies may occur annually after these procedures.

Health factors in, too. Certain medical conditions or medications, such as medicines used to treat epilepsy, may also increase the risk of contraceptive failure. Health conditions also dictate whether people can use some of the more effective forms of birth control.

A narrowing of health care choices and life choices

Pregnancy, childbirth, and parenting alter the trajectory of many lives — parents, siblings, and wider family — even when people choose this path. Since June 2022, when the Dobbs Supreme Court decision overturned a national constitutional right to abortion, at least 14 states have banned or severely restricted the ability to make choices once pregnant. Even before Dobbs, nearly 10% of people seeking abortion care in the US had to travel out of state.

Research shows that women who seek an abortion but are denied abortion care are more likely to have health problems during their pregnancy and to experience financial difficulties or live in poverty years later. State bans on abortion care will have a disproportionate impact on Black and low-income women, who already are at higher risk for complications or death related to childbirth. Ultimately, legislation that restricts or bans comprehensive health care that includes abortion care puts all people capable of pregnancy at risk — medically, economically, and socially.

Like pregnancy itself, the decision to remain pregnant is deeply personal. And as with all health care, patients and physicians should be able to freely consider all medical options to help guide decisions, including ending a pregnancy. Although abortion care is more restricted today than it has been since 1973, options are available and remain a critical part of maternal health care. 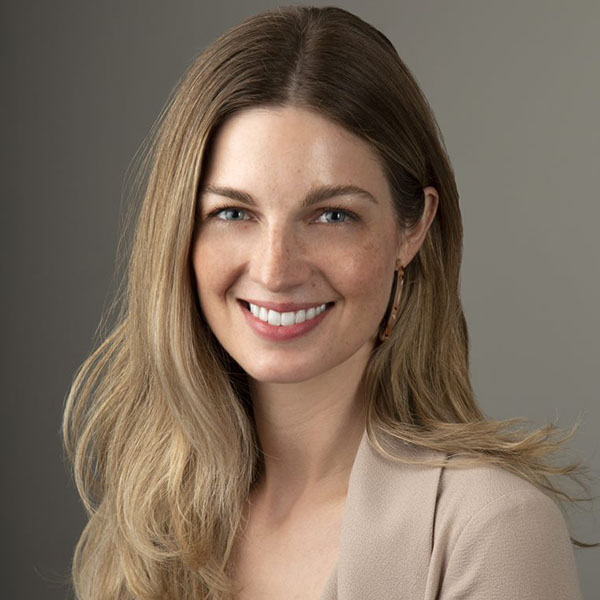 Dr. Sara Neill is a physician-researcher in the department of obstetrics & gynecology at Beth Israel Deaconess Medical Center and Harvard Medical School. She completed a fellowship in complex family planning at Brigham and Women's Hospital, and … See Full Bio
View all posts by Sara Neill, MD, MPH 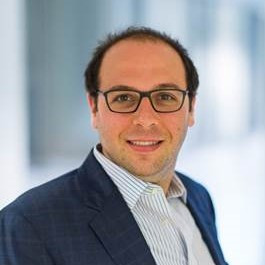