Why does hair turn gray? 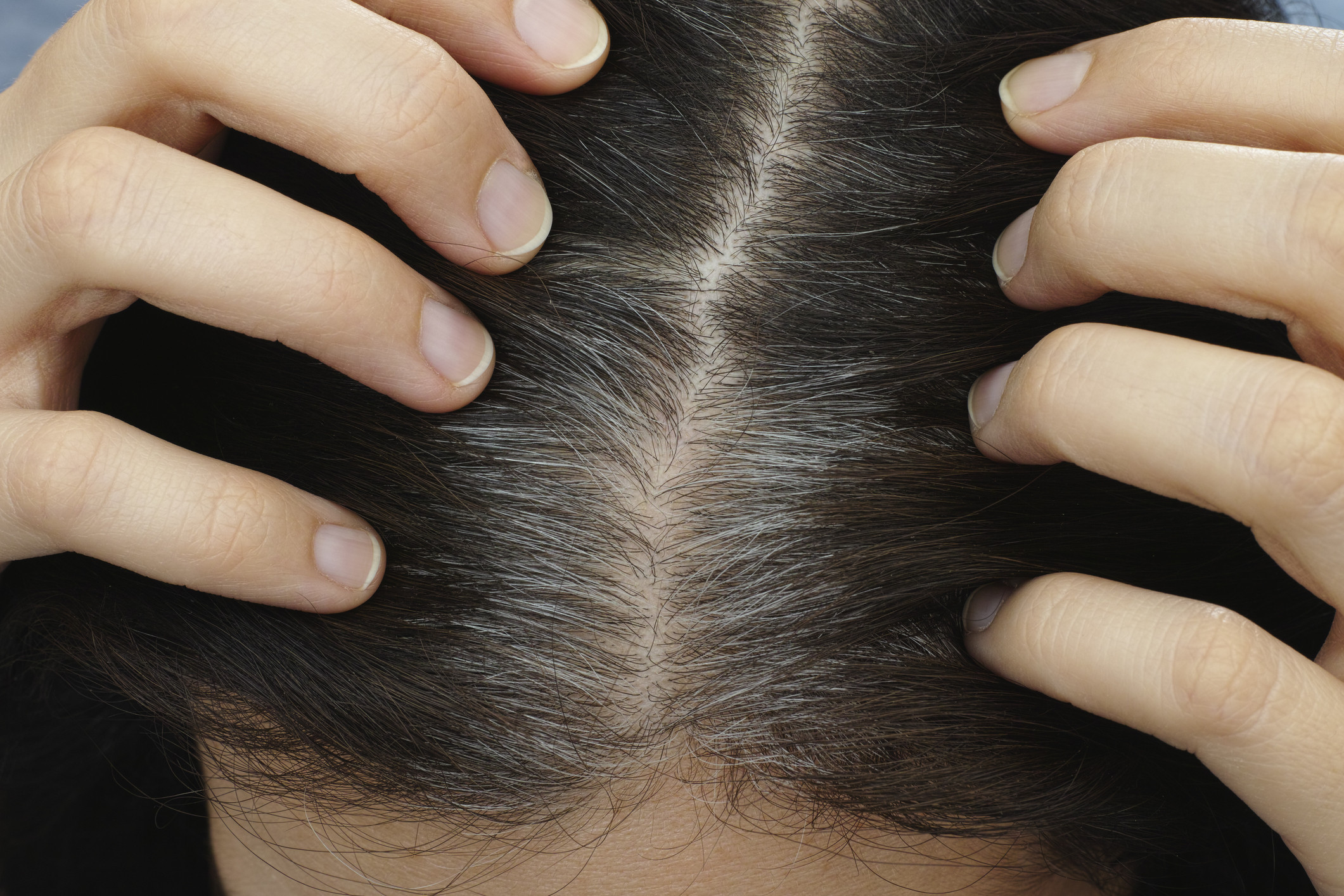 If you look at photos of President Obama taken before he ran for president and since he left office, you’ll notice a distinct difference: where there used to be only dark brown hair, there is now far more gray than brown. It seems that the stress of running a country would turn any person’s hair gray. But is stress really to blame? And why does hair turn gray, even for those of us who don’t have jobs quite as stressful as President of the United States?

In humans, most gray hair is not related to stress. In fact, hair doesn’t actually "turn" gray at all. Once a hair follicle produces hair, the color is set. If a single strand of hair starts out brown (or red or black or blond), it is never going to change its color (unless you color your hair). Your hair follicles produce less color as they age, so when hair goes through its natural cycle of dying and being regenerated, it’s more likely to grow in as gray beginning after age 35. Genetics can play a role in when this starts.

While being under stress can’t turn your hair gray, stress can trigger a common condition called telogen effluvium, which causes hair to shed about three times faster than normal. The hair grows back, so the condition doesn’t cause balding. But if you’re middle-aged and your hair is falling out and regenerating more quickly because of stress, it’s possible that the hair that grows in will be gray instead of its original color.

That said, a 2020 study of mice demonstrated how stress can lead to their fur may turn gray under stress.  Whether this applies to humans and how often it plays a role in hair graying are unclear.

Illnesses that cause gray hair

The vast majority of people with gray  hair have age-related graying. However, sometimes graying hair indicates an illness, especially if it occurs at a particularly young age. Health problems that may be heralded by gray hair include:

When and how thoroughly your hair turns gray is influenced mostly by the genes you inherit from your parents. Though stress may play a role in the process, it would be more helpful to look to past generations rather than your current stress levels to help you predict when or if you’ll go gray. That’s true whether you’re the President of the United States, or someone with a less stressful job.

I’m a 92-year old male with a full head of brown hair, that is not dyed, and i don’t use any lotions. My solution is so simple that you are going to wonder why you did not think of it. It is so simple and logical.
For the last 40 years I have been massaging my scalp, 2 times a day. At this point i use a hairbrush with the little balls at the end of the bristles.
It just seems logical that the scalp, and the hair follicles, would be healthier with more blood.
By the way, my health history is terrible. 36 years ago I had cardiac arrest on a Downtown street in Boston (before cell phones), wiped out the Widow maker, and spent 19 days at Mass General. To complete the picture, I think it only fair to say that I made a fantastic recovey.

I am 65 with still mostly reddish brown hair. I do have enough grey that if someone looks closely they don’t think that I dye my hair. I have two siblings who have started turning grey late too. All three of us started having a few grey strands around 60. Two others started having grey come in in their early 40s. One of my aunts still had a mix of brown and grey in her early nineties. The timing of greying certainly seems to be genetic in my family. I would think that never greying would also be a gene-related outcome.

During my work in health care I noticed that elderly with long term health issues like diabetes (since their younger years) usually have quite dark hair without coloring it.

Interesting:
https://www.livescience.com/21719-gray-hair-red-hair-health.html
In wild boars it is a sign of good health.

You wrote that “Once a hair follicle produces hair, the color is set. ” I am a blond with some red highlights and have produced black hairs on my head and face. I have had a few strands of my mustache start out gray then turn black and vice versa. Just wanted to comment about follicles setting their color.

My parents got grey hair at 55+ yrs of age.and I have got them at 35+ yrs.i have a medium level stressful lifestyle.and do not have any of the diseases mentioned above.

I am facing this problem from any days. Even lot of my hairs are Don’t know what to do. I have tried everything, applied egg, alovera etc.

Hair turns gray because you don’t die it! (Ha! sorry!) 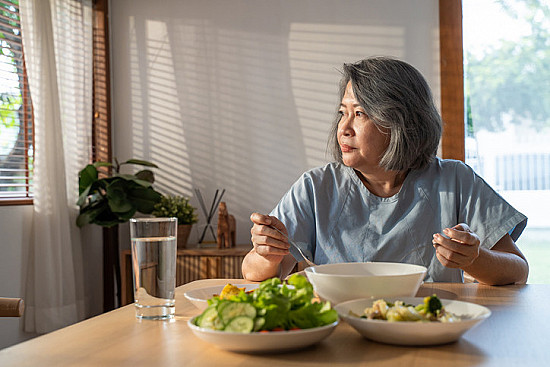