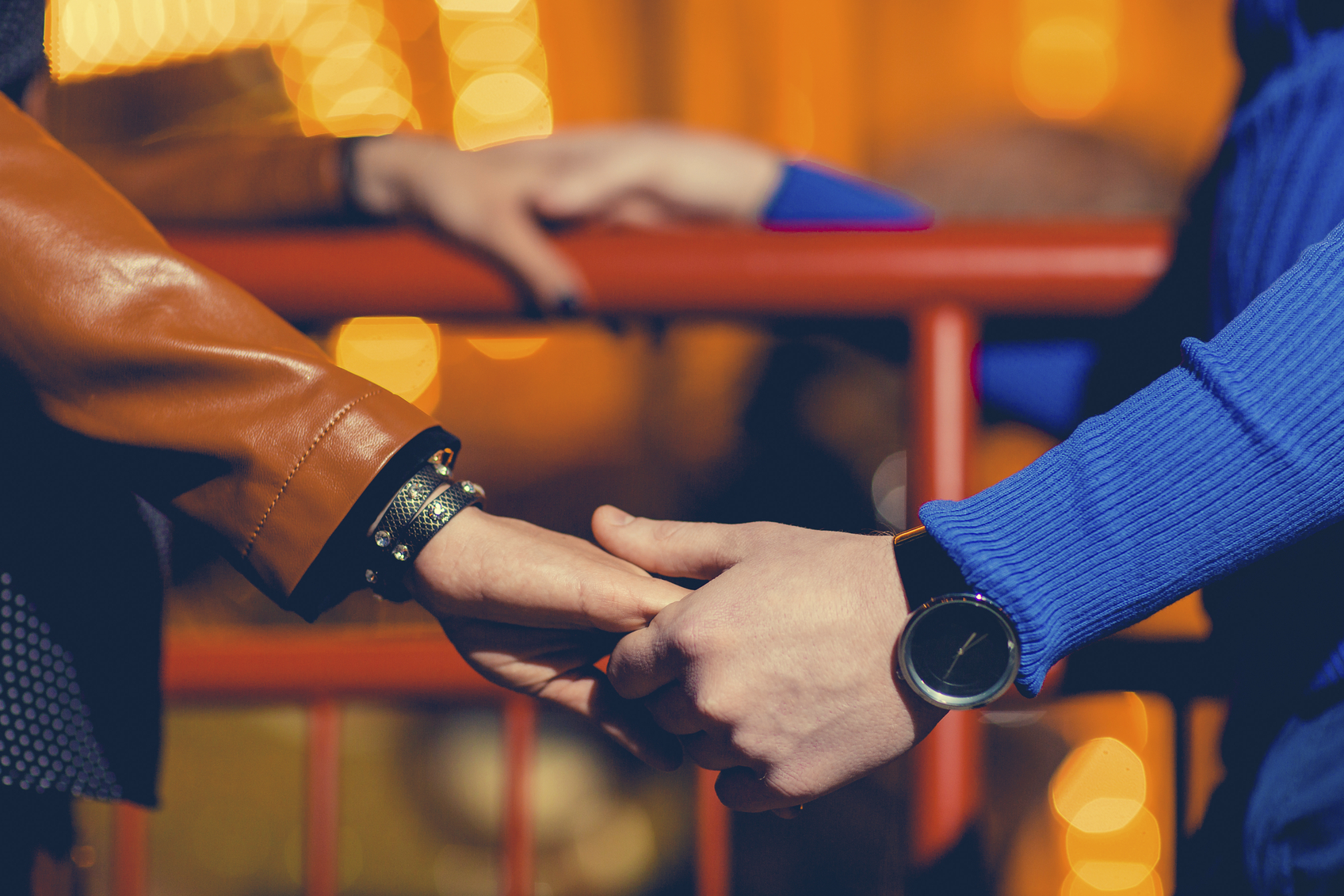 A young woman* came into my office complaining of horrible pain and itching in her genital area. She had recently started dating, and her current boyfriend was her first sexual contact. He, however, had had other partners before her. She had telltale sores and tests confirmed that the cause was genital herpes.

(*This is not one specific person but actually a composite of many patients. When I say we see a lot of genital herpes in our practice, I really mean it.)

Genital herpes is far and away the most common sexually transmitted infection (STI) that we see in primary care. I find myself explaining the diagnosis to distressed patients far more often than I would like.

There are two types of herpes, HSV-1 and HSV-2. Generally speaking, HSV-1 is responsible for those annoying cold sores (skin ulcers) that can pop up during times of stress or lack of sleep. HSV-2 usually causes genital sores. Many people don’t realize that HSV-1 can cause genital ulcers as well, though these tend to be less severe and less likely to recur.

It can take as little as a few days and up to a week after a person has been exposed before any symptoms appear. First, there will be redness and tingling, followed by painful bumps that progress to fluid-filled “blisters.” Eventually, these burst to form ulcers which then crust over, healing over several weeks. HSV-2 infections can be more severe, causing terrible pain, as well as flu-like symptoms, and even inflammation of the membrane that covers the brain (meningitis).

You can only get genital herpes if your partner has an active infection with sores, right? Wrong

A person can be exposed to the virus and pass it to someone else without ever having symptoms. It happens more often than you’d think. That’s because the virus can exist in genital fluids even without any ulcers. This is called “asymptomatic shedding of virus.” Although there is a lot more active virus when there are sores, asymptomatic shedding is probably how most people get herpes. What’s more, only one out of four people who tests positive for genital herpes actually knows that they have the virus. That’s a lot of people. Combine the two and you have many people unknowingly infecting others.

Got Ulcers? Get Tested

A person with genital ulcers should see his or her doctor. It’s important to confirm whether or not it is herpes and if so, what type. Genital herpes outbreaks are treated with antiviral medications. These medications can help to reduce the number of days of discomfort and have few side effects. They are most effective when taken early in an outbreak. Some people take these drugs daily to prevent outbreaks.

Once someone has had a test that confirms either type of genital herpes, future partners can have a blood test which tells them if they already have been exposed to the same strain of virus. If the person tests negative, the partner with the infection would be advised to take antiviral therapy daily, in order to help prevent infecting his or her partner. Although daily antiviral therapy decreases the chances of spreading the virus, there is no guarantee, so it’s best to have a frank conversation with a new sexual partner.

No ulcers doesn’t equal no herpes, so then what?

If you’ve never had genital ulcers and as far as you know, have never been exposed, is it worth getting tested? That’s a controversial point and in fact, the widely followed official guidelines discourage screening.

Why? Many reasons: Let’s say the test comes back positive for HSV-2. This means that the patient may have been exposed to HSV-2 at some point in their lives, somehow, somewhere. Research tells us that these folks may be periodically shedding virus particles in their genital fluids. These patients would then be diagnosed with genital herpes, encouraged to share their status with future partners, and offered daily antiviral medication to prevent possibly spreading the virus.

All of this can be a tough pill to swallow, so to speak. There is significant social stigma and shame associated with herpes. In addition, there are occasionally false-positive tests. Labeling someone with the diagnosis can be devastating to their future relationships, and asking someone to take a pill for a condition they may or may not have and may or may not spread seems unreasonable.

However, many experts disagree with the official guidelines. I wrote to Dr. John Gnann, professor of infectious disease at the Medical University of South Carolina and co-author of a review in the New England Journal of Medicine . He has suggested the below guidelines, and outlines the rationale:

“For herpes viruses, there is no ‘past exposure only’ scenario. If a person is HSV-2 seropositive, then that person is HSV-2 infected and will carry the virus forever. That means one of three things:

A lot of people fall into the second and third categories — again, that’s why so many people still get the virus. Dr. Gnann suggests herpes testing for

He adds: “Anyone who has a positive blood test for HSV-2 (whether or not they have episodes with symptoms) should be told that she or he can potentially give HSV-2 infection to a partner. They should also be told about daily preventive antiviral therapy.”

As a primary care doctor, I found Dr. Gnann’s testing guidelines and rationale to be quite sound, and, I might add, different from my usual practice. I am having a more in-depth discussion about the option for HSV blood testing with my patients who have been diagnosed with any sexually transmitted infection, as well as anyone who requests testing for such infections, in addition to those with partners with HSV.