For early breast cancer, lumpectomy is at least as good as mastectomy 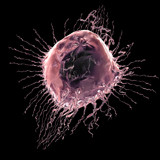 When it comes to fighting cancer, “get it out” is a common and understandable response. It’s what prompts some women with early-stage breast cancer to choose mastectomy, an operation to remove the entire affected breast. Results from the largest-ever observational study offers reassurance to women who choose a more conservative approach—removal of just the tumor and some tissue around it (lumpectomy) followed by radiation therapy. In fact, the new study suggests that in a group of 112,000 women, those who had lumpectomy plus radiation therapy survived longer than those who underwent mastectomy.

In describing a study like this, details matter. So bear with me for a moment. The study included 112,514 women diagnosed with and treated for early-stage breast cancer between 1990 and 2004—55% chose lumpectomy and radiation, 45% chose mastectomy. All of the women were listed in the California Cancer Registry, which collects information on almost all Californians diagnosed with cancer. Researchers followed the women for an average of nine years after their diagnosis and treatment.

Back in 1990, a National Institutes of Health consensus panel concluded that lumpectomy followed by radiation is as good as mastectomy for early-stage breast cancer. For personal and medical reasons, many women choose to have the bigger procedure. And the number of women having mastectomies has risen recently. For early-stage breast cancer, mastectomy has been proven to cure or at least retard the disease. It’s a reasonable and understandable choice, especially given how well breast surgeons today can reconstruct a breast.

For women who choose to have lumpectomy plus radiation therapy, the new study provides yet more scientific reassurance that this approach is at least as good as mastectomy.

The results must be taken with a small grain of salt. This was not a randomized trial, the gold standard of medical research, in which women were randomly assigned to one treatment or the other. Instead, each woman and her doctor decided on the treatment strategy. It’s possible that women who chose mastectomy were less healthy or at higher risk of having an aggressive type of cancer, and that’s why women who chose lumpectomy plus radiation seemed to do better.

Lumpectomy plus radiation therapy isn’t the best choice for all women with early-stage breast cancer. Reasons to opt for mastectomy include:

It’s great to have choices for treating early-stage breast cancer. And more advances are sure to come. But having options can sometimes be stressful. For a woman newly diagnosed with breast cancer, it pays to take some time thinking about your options and talking with your doctor and other trusted individuals about them.

I think that with the amount of us affected by cancer these days education about how to deal with the emotional side is very important. I can say that I’m an expert but I think that most women would opt for the mastectomy as they believe if they don’t have a breast they are less likely to have a recurrence of the cancer. The only reason for this is you are put in a position where you have to make a choice and you have no knowledge of the possible outcomes so the choice is made from general logic rather than an educated choice. I just wonder how many lives could be saved if we educated some of these women.

Why do women wanted to remove their entire breast when they are diagnosed with early cancer stage? Though the recurrences is 90+% sure.

I had a lumpectomy last May. That’s what I chose vs a masectomy. It’s what I felt more comfy with and I went on to do chemo (4 cycles) and radiation (33 treatments). There is no history of breast cancer-that I know of- in my family. Good to have a big support system!! I think positive thoughts helps a lot!

Very useful article, I read about breast cancer in one forum, it is dangerous.

Which is more prone in breast cancer? If i am not mistaken one of the best natural cancer killer is by just drinking a carrot.Right?

I can only imagine how hard that would be to make the choice between the two. This was really good information, sounds like it was very thorough research.

For a study like this, giving more information on the family history will throw more light on my options. I am currently deciding between these 2 options and it’s really difficult. A friend of mine with early stage breast cancer opted for mastectomy because her mom and sister did not survive. My mom survives, does it mean the cancer cell is our family is less aggressive, hence I should opt for lumpectomy?

As the article states, much of the decision depends on your point of view. Do what is comfortable for you, depending on where you live and the availability of your treatments. I chose lumpectomy and traveled 100 miles for my surgery. My surgeon does Mammoplasty and Oncoplasty, using plastic surgery techniques, which result in a wonderful cosmetic outcome.

I also had IORT(Intra-operative radiation) at the time of surgery, which shortens the treatments afterward to 3 weeks, rather than 6 weeks (15 treatments, as opposed to 30). Take your time, research using reliable sources on the internet or otherwise. Ask lots of questions! If you don’t get answers, try another source. You are important and this is an important decision for you! 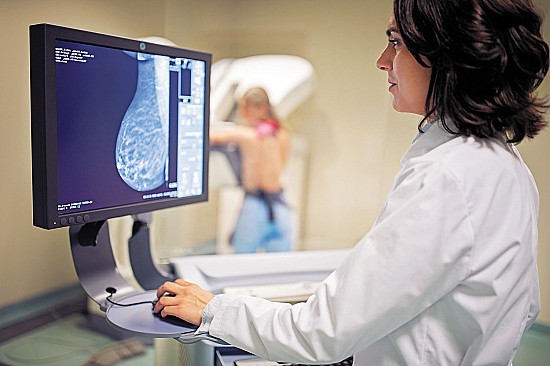 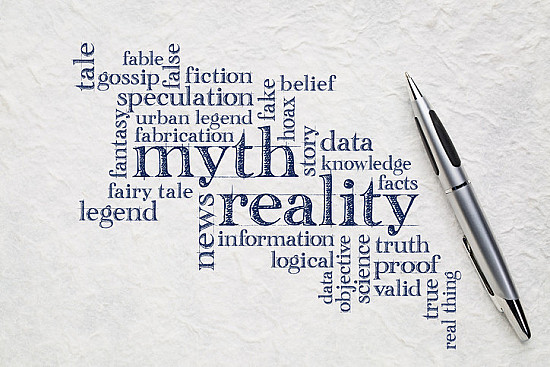