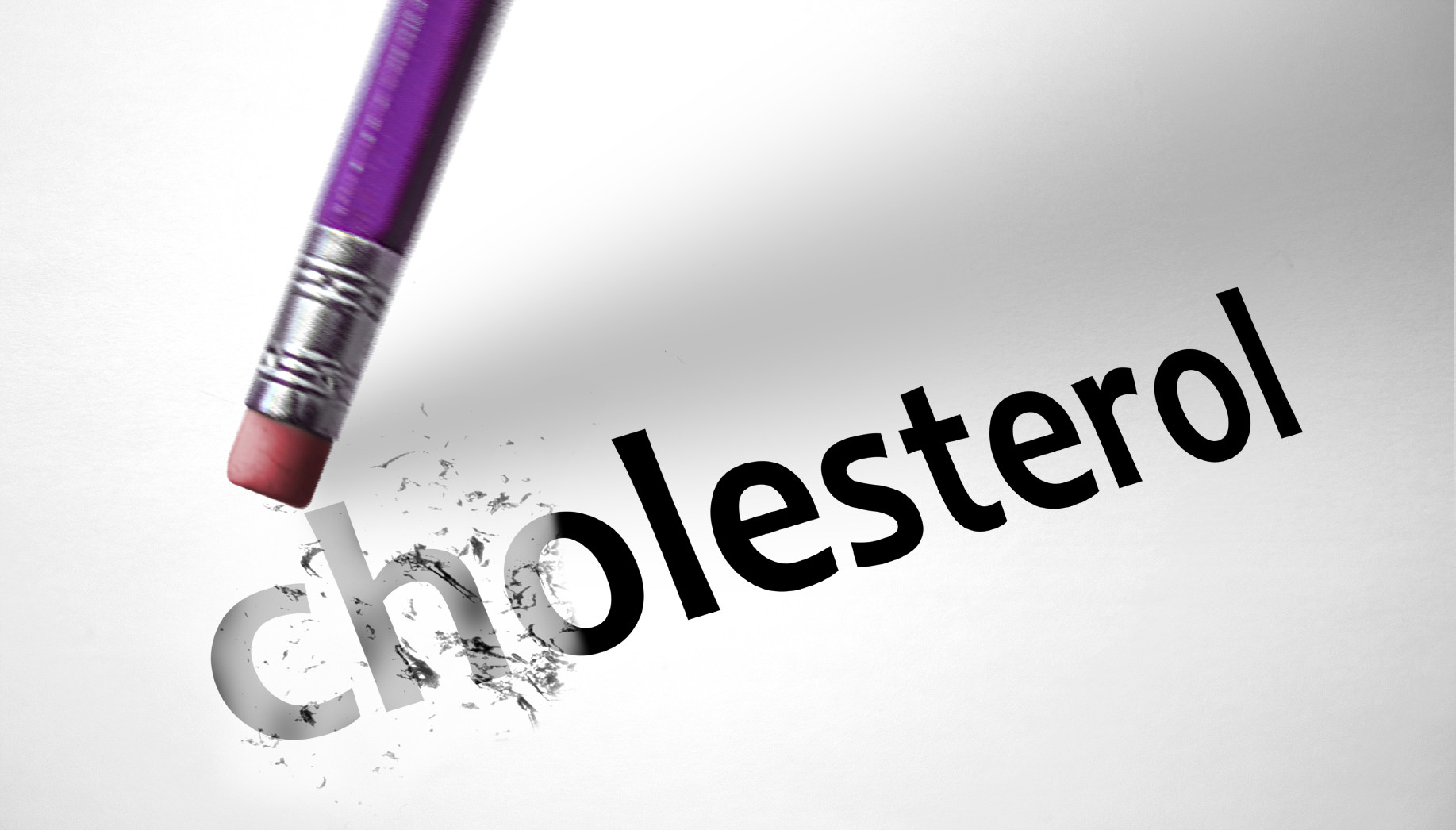 High cholesterol is a key culprit in the development of cardiovascular disease, the leading cause of death in the United States and many other developed countries. We know that lowering cholesterol helps prevent heart attacks and strokes. But an unanswered question remains: how low should you go? New research published online today in The New England Journal of Medicine suggests that lower is better.

Cholesterol travels through the bloodstream in two main particles: high-density lipoprotein (HDL) and low-density lipoprotein (LDL). HDL scavenges cholesterol from the bloodstream and from the inside of artery walls and takes it to the liver for disposal. This so-called “good” cholesterol helps reduce the risk of heart disease. LDL is often called the “bad” cholesterol because it increases the risk of heart disease. When there is too much LDL in circulation, some of the cholesterol it carries gets deposited in artery walls. These deposits, called plaques, can lead to a heart attack or stroke.

Keeping your LDL level low is central to maintaining your heart’s health. The mainstays for controlling LDL are reducing saturated and trans fats in your diet, maintaining a healthy body weight, and exercising often. When these lifestyle changes aren’t enough to lower LDL, doctors usually prescribe drugs called statins. Statins lower the amount of LDL in the bloodstream by reducing the liver’s production of LDL. Because the liver needs cholesterol for a variety of tasks, it responds by pulling LDL from the bloodstream.

Some people can’t tolerate statins because of side effects such as muscle pain or weakness, problems with memory or confusion, or even the development of diabetes in some people. For others, a statin alone may not be effective in controlling LDL, even when taken in high doses. Under these circumstances, alternatives to statins are needed to control LDL.

Ten years ago, an international team of researchers headed by Dr. Christopher P. Cannon, a cardiologist and professor of medicine at Harvard Medical School, began a trial called Improved Reduction of Outcomes: Vytorin Efficacy International Trial, or IMPROVE-IT for short. They recruited more than 18,000 men and women who were recovering from heart attacks. Half of the participants began taking a statin. The other half began taking a statin plus ezetimibe (Vytorin), a drug that lowers LDL by blocking cholesterol absorption in the intestines.

The difference in cardiovascular events between the groups may seem small, but even a 2% reduction spread across the whole U.S. population would make a significant dent in deaths and disabilities caused by cardiovascular disease.

All of the IMPROVE-IT participants started taking a statin or statin plus ezetimibe soon after having a heart attack. As with any study, it is possible that the results apply only to this group. But it is also logical that the results would apply to broader groups of people who have cardiovascular disease or are at risk for it.

For many years, guidelines on lowering cholesterol offered specific targets for LDL. They recommended that LDL levels be maintained below 100 mg/dL, with an optional target below 70 mg/dL. New guidelines launched in 2013 no longer focus on target levels. Instead, they recommend different intensities of LDL-lowering therapy based on a person’s cardiovascular risk profile. The higher the risk, the more intense the LDL-lowering therapy should be.

The IMPROVE-IT results could have experts rethinking that approach.

In the future, a completely new class of powerful LDL-lowering agents, called PCSK9 inhibitors, may fundamentally change how LDL is lowered in individuals with heart disease or at risk for it. Until then, ezetimibe taken in addition to a statin may be a very good option. The new research published today documents that ezetimibe not only lowers LDL cholesterol, but also reduces the risk of having a heart attack or stroke. The new findings provide a strong rationale for using ezetimibe when a statin alone isn’t enough.

I am curious if ezetimibe (Vytorin) works the same way plant sterols or stanols work. Products such as Benecol also work by blocking cholesterol absorption in the intestines.

my doctor took me off zetia and increased the statin level. Result: my LDL went higher, noticeably. With this article, I am inclined to go back onto Zetia….

my total cholesterol yesterday was 97, with LDL of 15 and HDL of 75. I take 15 mg of Crestor and 2000 mg of Niaspan an I am 63. my ct score was 382 and have family history of heart disease. I am having some digestion issues and general tiredness . any connection? Can LDL be too low.

Lowering LDL to such extreme levels seems off the mark, especially since there are an unknown number of individuals like me, age 69, with a lifetime of extreme LDL (over 500mg/dl for the last eight years) and yet no plaque at all by EBCT and no family history of CVD going back four generations. Nobody knows why, and worse yet, almost nobody seems to want to find out.

Helpful and informative. It is good to have latest developments.

Can someone tell me if the medication Ezetimibe is the same as Zetia (10mg) ??

Very good article, I have a question, I am one of those people who cannot take statin drugs due to muscle soreness & weakness so I take Niaspan, would ezetimibe be beneficial for those of us who have issues with the statin drugs?

PCSK-9 inhibitors may be available in the next few years. There are also on-going trials.

Very informative,and absorbing article.Also very helpful for people who have heart problems,but the most important thing is we are in touch with the new advances in the medical world.Thank you Harvard Education. 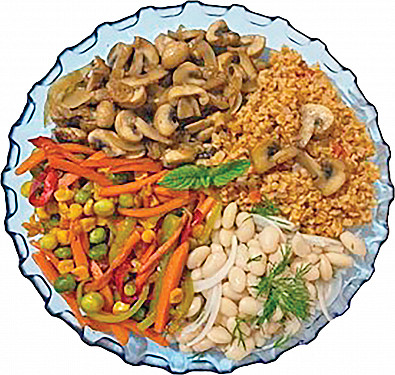 Meal of the month: A Mediterranean meal 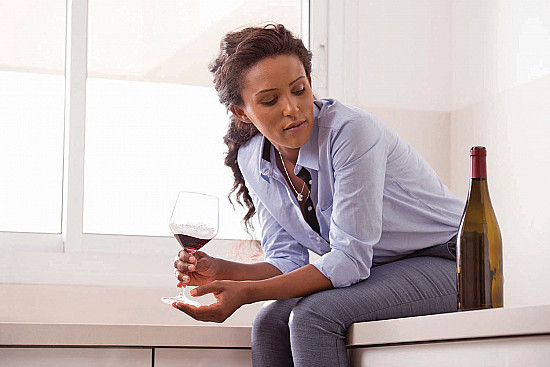 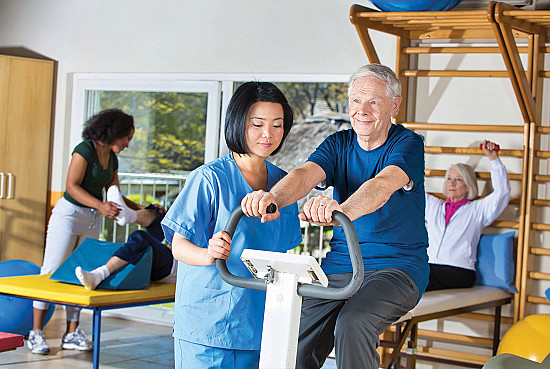