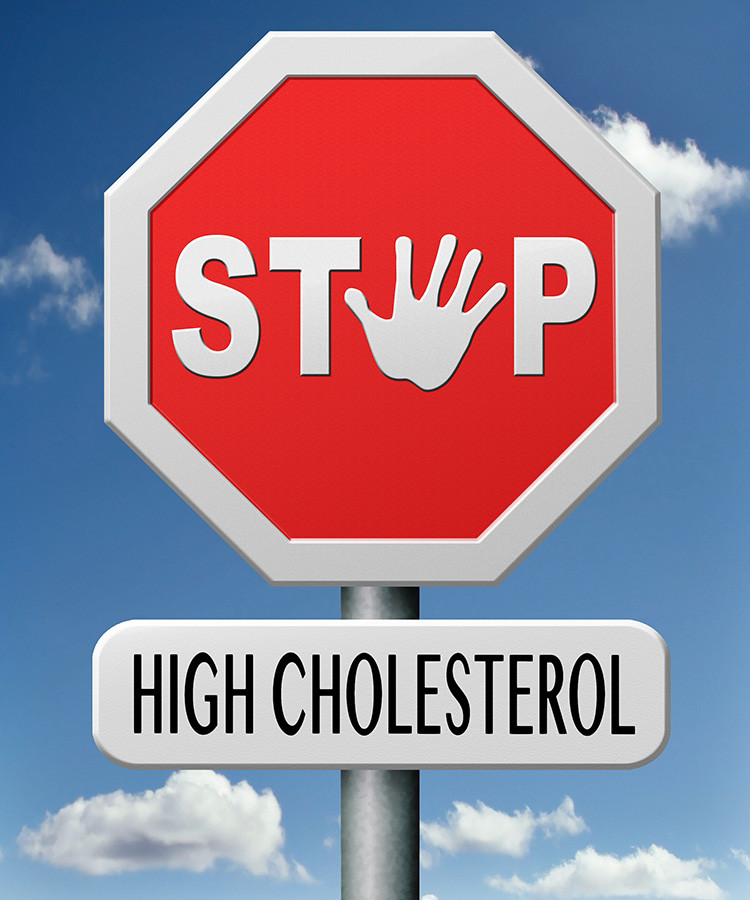 Every so often a medical advance comes along that rewrites the script for treating a disease or condition. After today’s announcements of impressive results of a new type of cholesterol-lowering drug, that scenario just might happen in the next few years.

The new drugs, called PCSK9 inhibitors, are monoclonal antibodies. They target and inactivate a specific protein in the liver. Knocking out this protein, called proprotein convertase subtilisin kexin 9, dramatically reduces the amount of harmful LDL cholesterol circulating in the bloodstream. Lower LDL translates into healthier arteries and fewer heart attacks, strokes, and other problems related to cholesterol-clogged arteries.

If you have high cholesterol, it’s best to try to lower it with a healthy diet like the Mediterranean diet and exercise. The combination of diet and exercise does the trick for some people. Others need help from medicine.

Statins have been the first-line drugs for lowering cholesterol since the late 1980s. They’ve been shown to prevent repeat heart attacks in people who have already had one and first heart attacks in a wide range of at-risk individuals. In about one in five people, though, a statin doesn’t lower cholesterol enough. Adding a second drug that lowers cholesterol by a different mechanism doesn’t always help. And some people can’t take a statin because of side effects like muscle pain, liver damage, or the development of diabetes.

The results of three clinical trials presented today at the annual meeting of the American College of Cardiology, and simultaneously published in the New England Journal of Medicine, suggest that an even better cholesterol-lowering medication may be on the horizon.

The trials show that PCSK9 inhibitors are extremely powerful cholesterol-lowering agents. In all three trials, all of the participants took a statin. Half got a PCSK9 inhibitor (either evolocumab or alirocumab) every two to four weeks; the other half got a placebo. After a year, LDL levels were 60% lower in the PCSK9 groups.

“Among people treated with evolocumab, the average LDL after one year of treatment was 48 milligrams per deciliter of blood, the lowest LDL ever seen in the experimental arm of a lipid-lowering trial,” Dr. Marc Sabatine, professor medicine at Harvard-affiliated Brigham and Women’s Hospital, told me. Dr. Sabatine was the principal investigator for two of the trials presented at the cardiology meeting. For comparison, a “healthy” LDL is 100 mg/dL.

In some of the trial participants, treatment with evolocumab lowered LDL below 25 mg/dL, and the individuals appeared to do fine, said Dr. Sabatine.

Cholesterol lowering is good only if it translates into better health. That was the case in the three trials. Participants taking the PCSK9 inhibitors were 50% less likely to have had a heart attack or stroke or develop heart failure over the course of the one-year trials.

As with all drugs, there are downsides. At least for now, PCSK9 inhibitors must be given by injection every 2 to 4 weeks. Neurocognitive problems, such as mental confusion or trouble paying attention, were seen in some of the study participants. And if the cost of other monoclonal antibody drugs is any indication, PCSK9 inhibitors won’t be cheap. CVS officials have estimated that a year’s worth of treatment could cost between $7,000 and $12.000.

PCSK9 inhibitors are still experimental drugs. The three trials presented at the American College of Cardiology meeting were designed to look at how well the drugs lowered LDL, not how well they prevent heart attack, stroke, and other cardiovascular problems. Other trials now underway aim to do just that. The FDA can’t begin to evaluate whether PCSK9 inhibitors should become part of the cholesterol-lowering armamentarium until after the results of these trials have been presented and published, and better information is available about the drugs’ side effects.

If approved, these drugs would probably be used first in people who don’t respond to statins or who develop side effects from them. But because it appears that PCSK9 inhibitors reduce the risk of heart attack and other cardiovascular problems in those taking a statin, combining a statin and a PCSK9 inhibitor may be a good option for people at especially high risk for cardiovascular disease.

We’ve never before had medications that can reduce LDL cholesterol levels this much. Time will tell if PCSK9 inhibitors safely prevent heart attack and stroke. As a cardiologist who has seen many people have their lives cut short by cardiovascular disease or who survived but with a poorer quality of life, I have my fingers crossed that a new class of cholesterol-lowering drugs may someday reduce the burden of heart and blood vessel disease.

I have familial hypercholesteremia so I’m a candidate for this med. I should be excited but I’m not. High cholesterol is a biomarker not a disease. Atherosclerosis is the disease. Our insistence on treating high cholesterol as a disease, inevitably puts the patient’s focus on the wrong thing– the biomarker. To wit, I examined aggregate anonymized health data for 200+ employees and those who met their LDL targets had worse lipid profiles (triglyceride/HDL ratio) than those who didn’t.

A modest proposal: measure your patients for Total Antioxidant Status (TAS) and Oxidative Stress (OS), then treat those who are out of range to raise their glutathione status with NAC, glycine and R-Lipoic Acid.. These are the biomarkers we should be paying attention to. You’ll not only reduce heart attacks, but ameliorate every other chronic inflammatory disease in the process for a fraction of the cost of PCSK9 inhibitors. Cost-benefit matters.

The idea of PCSK9 is facinating and amazing. But many things are coming on the way as problems. The prize, how many can afford it ? then the Biweekly injections, is it that easy?

Again, is it correct that reducing the Cholesterol alone is the solution to prevent Heart attacks, what about the long term side effects like cognitive disorders, effect on sexual hormons. I think all these issues need to be addressed.
Any way a great advancement in research, no doubt.

@dean r: Of course only the “cholesterol skeptics”, many of whom have no formal medical education and/or a vested interest in selling their sensationalist books, have an understanding of cause and effects, whereas the vast majority of qualified health experts got it all wrong. Sure!

Why are we going down the route of lowering cholesterol rather than the direct cause of the problem? Stopping inflammation. If inflammation didn’t exist it wouldn’t be grabbing cholesterol out of the bloodstream to pack into plaque. Does no one understand cause and effect?