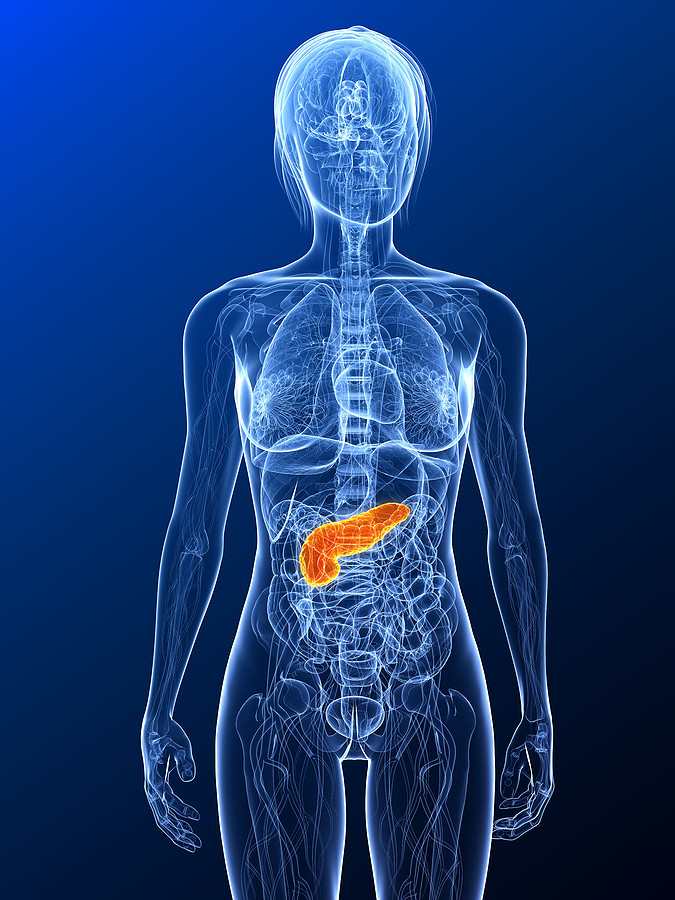 I take my pancreas for granted. When I eat, it pumps out insulin. This hormone helps blood sugar get into my cells. When I haven’t eaten for a while, my pancreas makes another hormone called glucagon that prevents my blood sugar from dropping too low.

People with type 1 diabetes don’t have this luxury. But someday they may, thanks to a bionic pancreas developed at Boston University and Massachusetts General Hospital.

In an early test of the device, reported online this week in the New England Journal of Medicine, it helped control blood sugar levels in 20 adults and 32 teenagers with type 1 diabetes who went about their daily lives without the constant monitoring and injecting that’s required with type 1 diabetes.

Right now, this artificial pancreas is essentially an app that runs on an iPhone wirelessly connected to a monitor worn on the abdomen that continually checks blood sugar and two pumps, one for insulin and one for glucagon.

Managing type 1 diabetes now and in the future

Type 1 diabetes is what’s known as an auto-immune disease. It occurs when the body mistakenly attacks and destroys healthy cells in the pancreas that make insulin and glucagon. People with type 1 diabetes must constantly check their blood sugar and give themselves insulin. Until recently, checking was done by pricking a finger and placing blood on a small strip inserted in a meter, and insulin was administered with a shot. Today, more and more people with type 1 diabetes are checking blood sugar using a sensor worn on the abdomen and delivering insulin through an implanted pump.

Researchers Edward Damiano, an associate professor of biomedical engineering at Boston University, along with Steven Russell, an assistant professor of medicine at Harvard-affiliated Massachusetts General Hospital, and other colleagues used these components to build their prototype. They have begun a second round of testing, and hope to have a more sophisticated version on the market in five years.

For Damiano, the work is personal: he as a 15-year-old son who has had type 1 diabetes since he was a baby.

Many researchers around the world are searching for a way to cure type 1 diabetes. There’s still no end in sight in that search. But the development of a bionic pancreas represents a bridge that would let people with type 1 diabetes control their blood sugar with less hassle, and more safely, than they do now.

Excellent article. I look forward to interacting with you and reading more of your work. Have a wonderful day! =)

It felt good! Lots of positive romifercenent for the value of self-monitoring blood glucose.No critiques on the numbers (which is great, because we critique ourselves too much as it is). Just number after number, from young and old, male and female, type 1 and type 2, English and Spanish, black and white. People posted that they made smart health decisions based on their individual numbers, like treating below 70 mg/dl with some glucose. Me likey!Calculations are still in the works we didn’t reach 14,000 posts with #14kpwd.But I sure made a lot of new friends with diabetes. And I can’t wait to see what we can do for World Diabetes Day in November. Click, click, click.

I think it amazing .
Thank you for your device .
I hope the device save more people.

Any chance they are still looking for teenagers to test it out on? I want to be a experiment.

Where can I sign up? I have had diabetes. With exercise sports and growth spurts controlling sugars are certainly challenging.

An A1C test, also known as a glycated heblgoomin test, isn’t used for diagnosing prediabetes or diabetes. Instead, it gauges how well you’re managing your diabetes.Unlike a fasting blood glucose test or a daily finger stick, both of which measure your blood sugar level at a given time, the A1C test reflects your average blood sugar level for the past two to three months. Test results show what percentage of your heblgoomin — a protein found in red blood cells — is sugar coated (glycated).

It mostly depends on how high your blood sugar was when you began controlling your diabetes. If your sugar was running over 500 for a number of months, then your a1c will run higher.

Where can I sign up? I have had diabetes since I was 13. I want some help.

one of the most interesting companies on this field is certainly “orgenesis”.
they transform liver cells to pancreatic cells.

mail me for more details

I currently have an insulin pump with infusion and since I have a low BMI, my tissue really doesn’t agree with the constant 72 hour cycle of infusion. I actually stopped wearing my CGM because it’s too much. My tissue has varying levels of atrophy around my love handles. I couldn’t imagine having to deal with two infusions and a CGM 🙁

My son was diagnosed last year. He is now 6. It’s exciting news! With exercise sports and growth spurts controlling sugars are certainly challenging.

Sounds amazing!! Any chance they are still looking for teenagers to test it out on? My daughter could REALLY use some help keeping her BG levels under control. She’s almost 16.

I hope this device becomes available in the coming few years, to make life easier for everyone like my son who has this disease, and no more carb counting and worrying about exercise. Let’s all pray that this happens amen.

bionic pancreas will be a real grace for the type-1 diabetics.. thanks for the info. 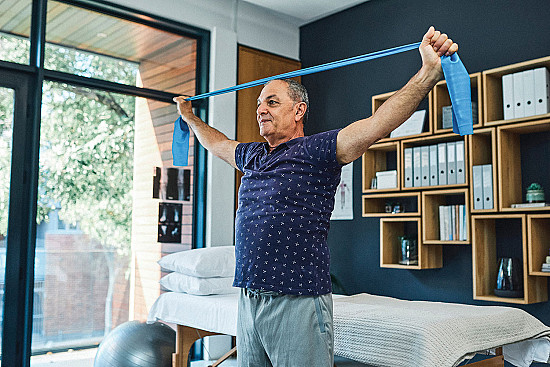