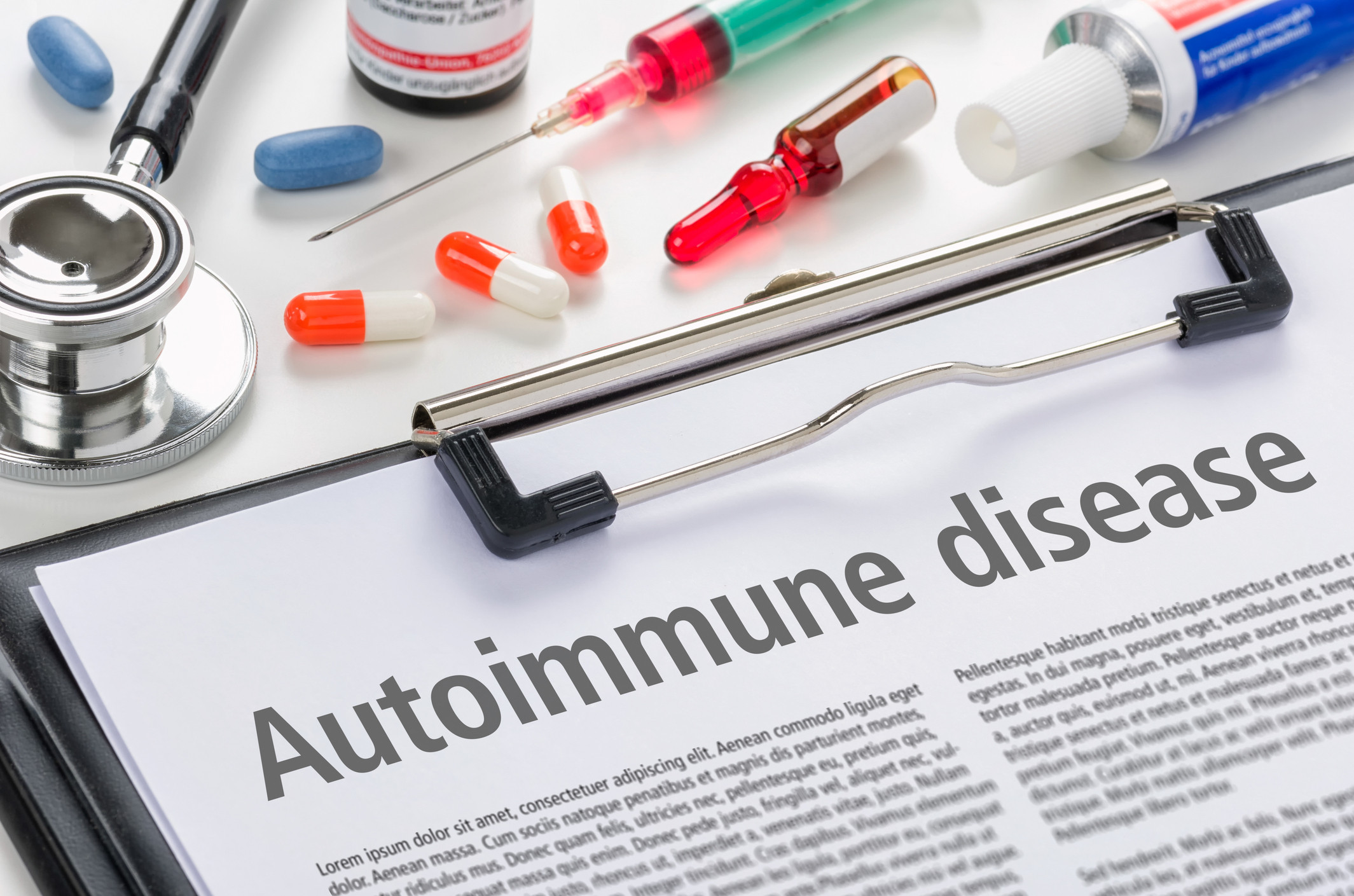 I think both diseases has a common cause: not the proper life style.
My auntie switched to raw vegetable based diet, stopped the soda and drink only water, consume meat limited and zero gluten/sugar and si lost 40pounds, no more medicine for diabete . All these changes are helping the kidney too.

There are many factors linked to the autoimmune disease. Stress is just one, but allergies, the impossibility of the body to eliminate some chemicals (see the pesticides or aluminium -my case) etc. I increased the organic food and reduced dramatically the gluten and I feel as healthy as before the diagnosis.

How about the massive exposure to pesticides that most people in the US born after WWII have experienced? That’s not a factor?

Is there a link between diabetes and kidney failure?

Polymyalgia, is it stress related. In my case and others that I know, I think it is 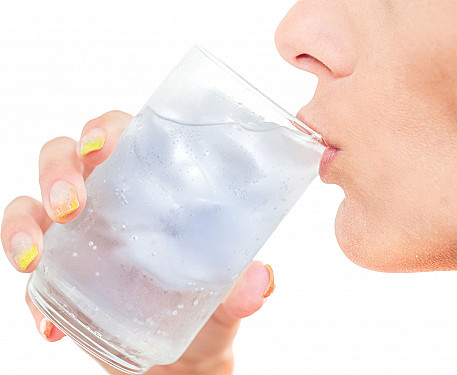 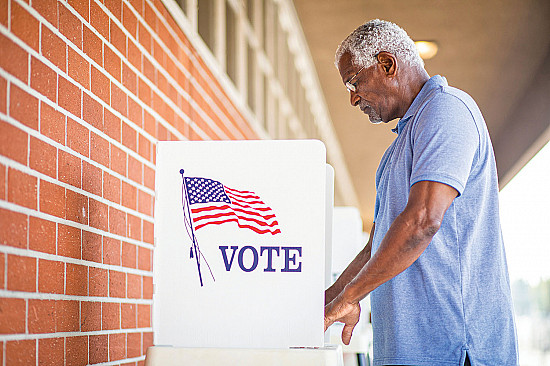 Presidential elections: Hard on the heart?