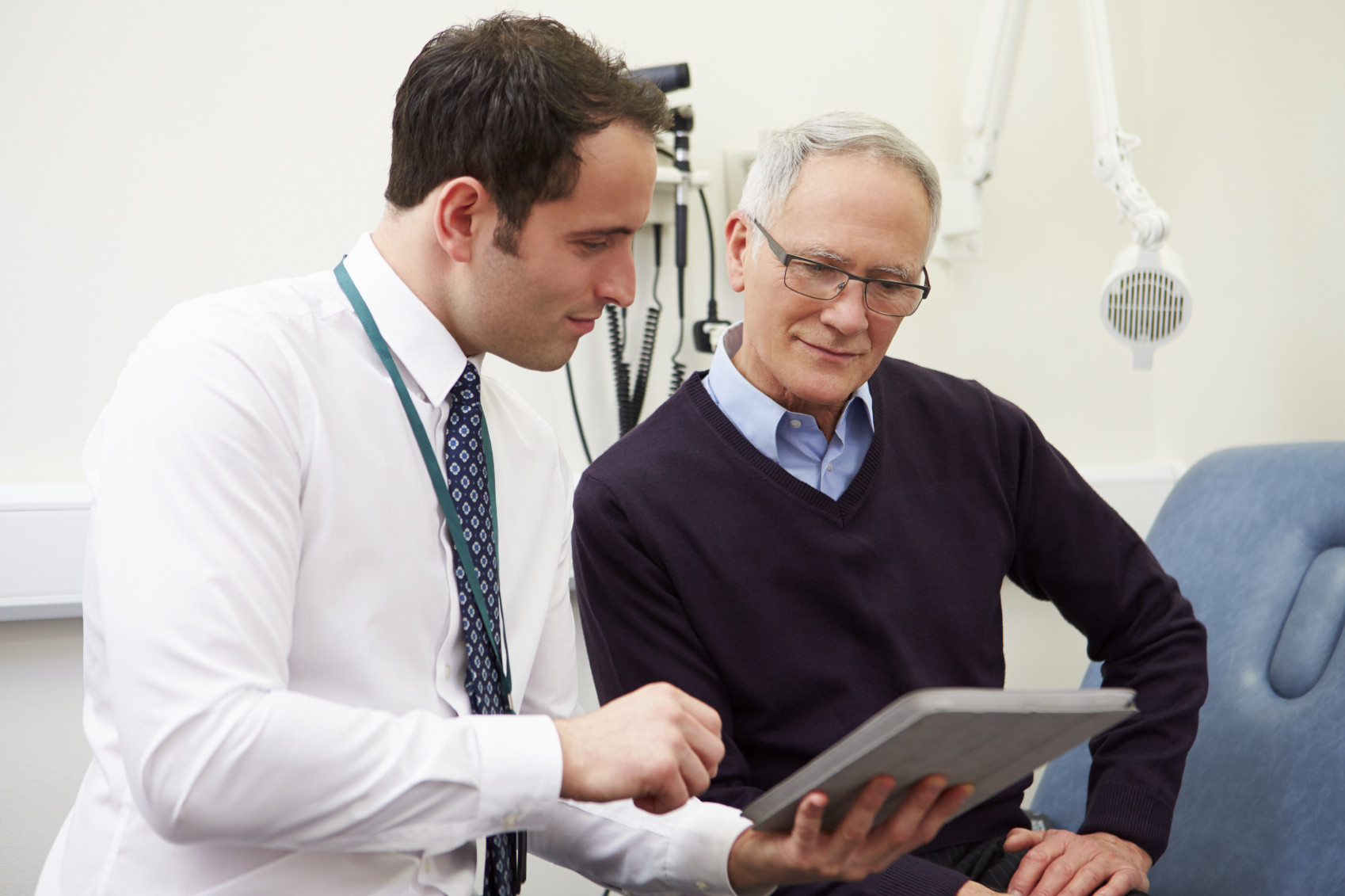 High-grade cancer that’s still confined to the prostate is generally treated surgically. But a third of the men who have their cancerous prostates removed will experience a rise in blood levels of prostate-specific antigen (PSA). This is called PSA recurrence. And since detectable PSA could signal the cancer’s return, doctors will often treat it by irradiating the prostate bed, or the area where the gland used to be.

In February, Dr. William U. Shipley and his colleagues at Massachusetts General Hospital reported that radiation is a more effective treatment for PSA recurrence when given in combination with androgen-deprivation therapy (ADT). ADT interferes with the body’s ability to make or use testosterone, which is the hormone (or androgen) that makes prostate tumors grow more aggressively. It targets rogue cancer cells in the body that escape radiation.

Here’s what the study found

The newly published study randomly assigned 760 men with detectable PSA after surgery to one of two groups. One group got radiation plus ADT and the other group got radiation plus a daily placebo tablet. The study recruited patients between 1998 and 2003, and after an average follow-up of 12 years, 5.8% of men in the combined treatment group had died of prostate cancer, compared to 13.4% in the radiation-only group. Rates of metastatic prostate cancer were also lower among men treated with ADT: 14.5% compared to 23% among the placebo-treated controls.

“The take-home message is that ADT has a major and beneficial impact on the risk of death from prostate cancer when added to radiation for PSA recurrence,” said Ian Thompson, M.D., a professor of oncology at the UT School of Medicine, in San Antonio, Texas, and the author of an editorial accompanying the newly published findings.

Men in this study received a high dose of the ADT drug bicalutamide, which doctors use less frequently for PSA recurrence today, instead favoring other testosterone-suppressing medications that have since been shown to be more effective. Therefore this is an instance of a long-term study reporting results after treatment standards — in this case the selection of a specific ADT regime — have changed.

Still, some men have difficulty tolerating ADT, and not all of them should get it, particularly if they’re older and more likely to die of something other than prostate cancer. “I’d reserve ADT for younger men with a long life expectancy ahead of them who were diagnosed initially with high-grade or late-stage disease,” Thompson said.

“This important study confirms that combined therapy is superior to radiation alone and should be viewed as the standard treatment for PSA relapse,” said Dr. Marc Garnick, the Gorman Brothers Professor of Medicine at Harvard Medical School and Beth Israel Deaconess Medical Center, and editor in chief of HarvardProstateKnowledge.org. “High dose bicalutamide has been associated with cardiovascular side effects, but ongoing and future research is clarifying how best to use ADT in this particular setting.”