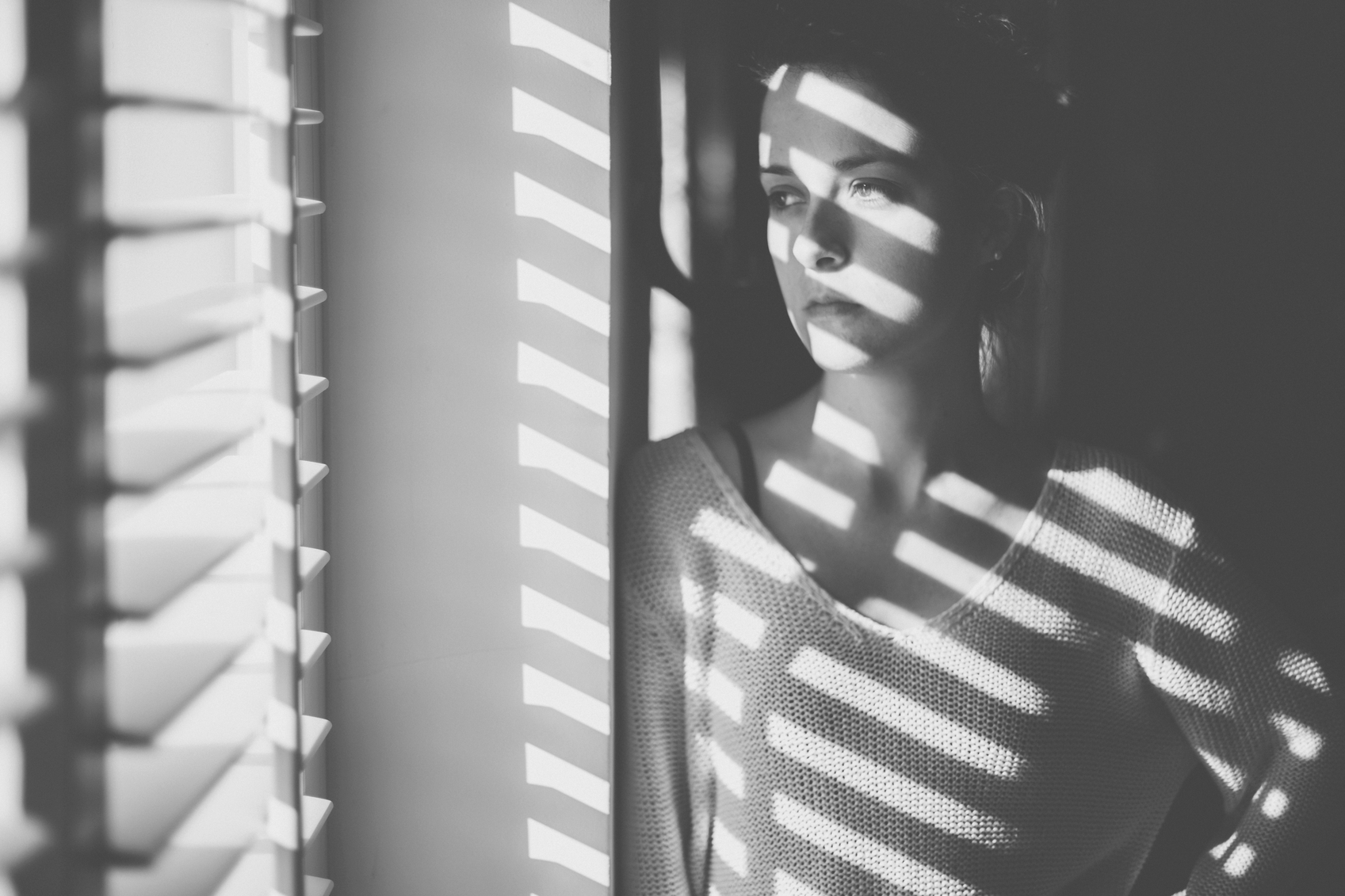 Miscarriage is common. Nearly a third of all recognized pregnancies end in miscarriage, and this number rises to 40% for women in their 40s. Many pregnancy losses happen before a woman even realizes she is pregnant. The vast majority of the time, there is nothing that a woman or her doctor can do to change this outcome. Most of these are abnormal pregnancies, destined from the moment of conception to result in miscarriage, which is nature’s way of ending them. Many of my patients attribute miscarriage to stress, or something they did, ate, or were exposed to, but this is never the case.

In the past, women who had recurrent miscarriage were prescribed the hormone progesterone to try to prevent another miscarriage. Progesterone prepares the uterine lining for implantation of the embryo. It also helps maintains a healthy pregnancy. Giving progesterone supplements to these women was based on the idea that their progesterone levels were too low to support a pregnancy, which could therefore contribute to a miscarriage.

However, a recent study of progesterone supplements found that they did not result in improved pregnancy outcomes. This was the first large study that compared progesterone supplements with placebo pills, which is the “gold standard” method for research studies. The good news is that many of the women in the study — nearly two-thirds — had healthy pregnancies, with or without progesterone.

It’s disappointing that progesterone doesn’t help prevent miscarriage — which can be a devastating experience, especially when it happens repeatedly. Unfortunately, some women must endure many miscarriages before they have a healthy pregnancy. This study suggests that trying again and again may be the answer, and as difficult as that may sound, it does provide hope for couples that they will eventually have a healthy pregnancy.