What to do when medication makes you constipated

Antidepressants and opioids are common offenders. 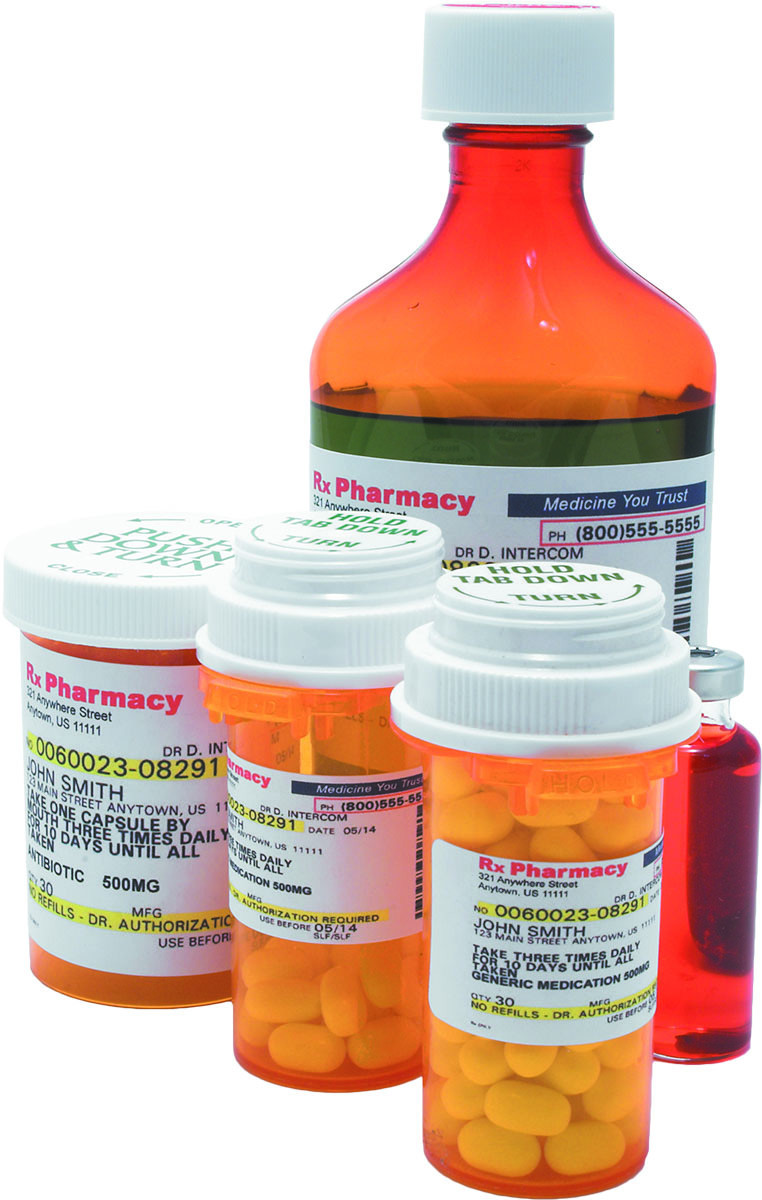 It's frustrating when you feel the urge to move your bowels but can't seem to go. Before blaming your diet, consider whether medication side effects are causing your constipation.

Many medications can contribute to constipation, including the following:

Older adults can be more susceptible to the constipation side effect of medications because of a digestive system that's off balance. "That can be caused by natural aging, or by a defect you might have been able to compensate for when you were younger, but can't now that you're older," says Dr. Kuo. Taking several medications can make constipation worse. Symptoms include having bowel movements too infrequently (typically fewer than three times a week); having hard or small, lumpy stools; having stools that are hard to pass; straining; having painful bowel movements; or having the sensation of incomplete emptying after a bowel movement.

Adding foods with more fiber, such as beans and leafy greens, and staying well hydrated helps prevent constipation. So can using a fiber supplement with psyllium seed or methylcellulose. Other options for constipation relief include over-the-counter remedies, such as polyethylene glycol (Miralax, GlycoLax, and many others).