But it's too soon to recommend high-dose supplements expressly for this purpose. 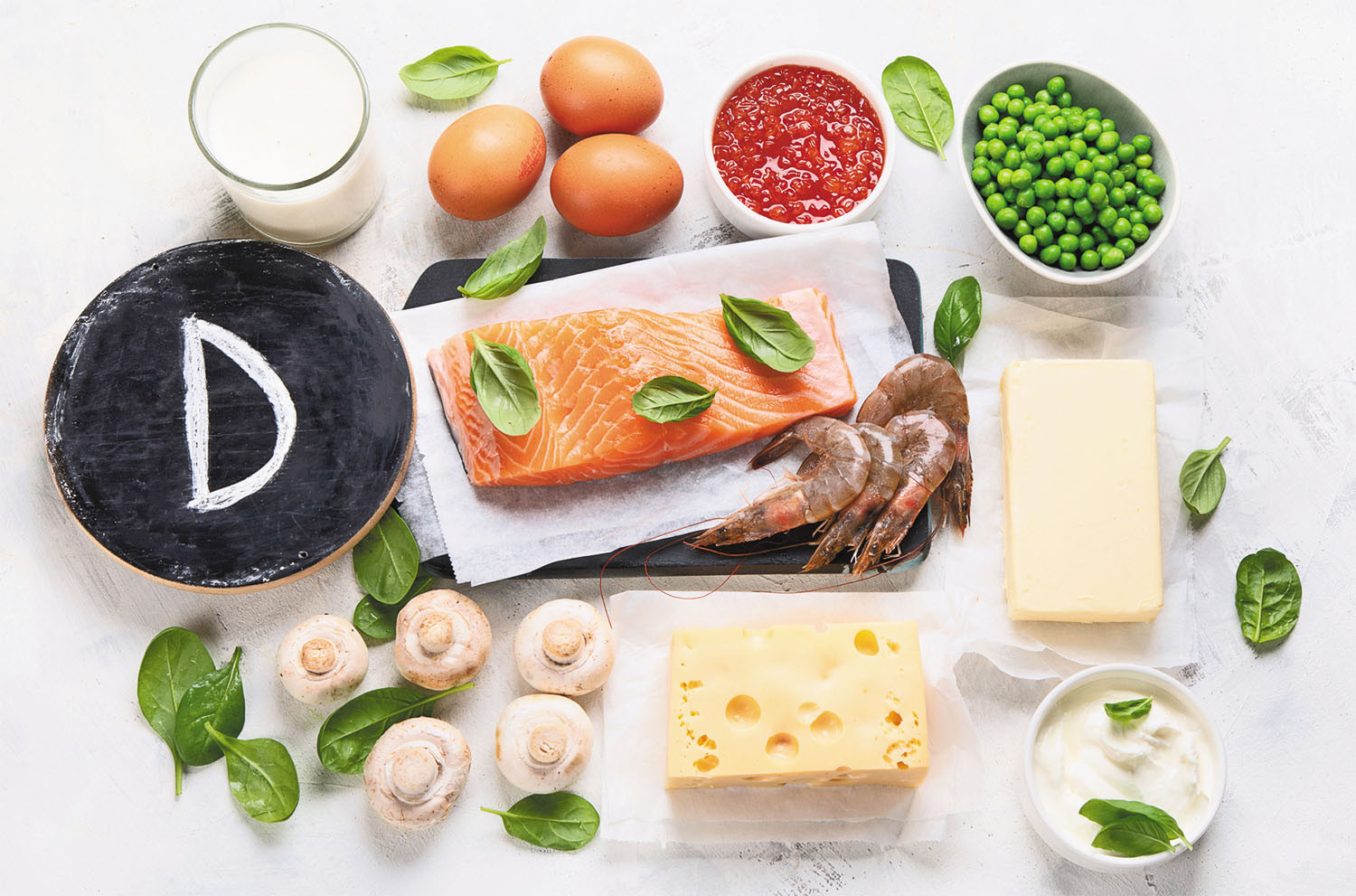 Could taking a vitamin D supplement make it less likely that you will develop a cancer that spreads or is deadly? A study published online Nov. 18, 2020, by JAMA Network Open provides some evidence that this might be the case.

Among more than 25,000 men and women, those who were randomly assigned to take 2,000 international units (IU) of vitamin D each day for an average of 5.3 years were nearly 20% less likely than those who received a placebo to have an advanced cancer — defined here as one that metastasized (spread from the original tumor site) or proved fatal.

When researchers looked at the data in more detail, the risk reduction (a 38% decrease) was limited to people who were at a normal weight than among those at higher weights, says Dr. JoAnn Manson, one of the study's authors and professor of medicine at Harvard Medical School. Puzzlingly, researchers didn't see a benefit in people who were overweight or obese, says Dr. Manson.

Hints of a benefit

Prior to this study, the Vitamin D and Omega-3 Trial (VITAL), a large randomized trial that included nearly 26,000 participants nationwide, had already hinted that vitamin D may have some cancer-related benefits. Two years ago, when the authors published VITAL's main findings in The New England Journal of Medicine, "We had already seen a signal that vitamin D may reduce cancer deaths," says Dr. Manson.

This new study went back and looked at the VITAL data on cancer in more detail, she says. The VITAL trial included men ages 50 or older and women ages 55 or older. All participants were cancer-free at the start of the trial. The participants were randomly chosen to receive either a vitamin D supplement or a placebo pill.

Among the participants in the trial, approximately 1,600 went on to develop an invasive cancer during the trial period. But only some of those cancers went on to become advanced. The study authors found there was a significant difference between the number of people who developed an advanced cancer in the vitamin D group versus the placebo group. Of the 12,927 people in the vitamin D group, 226 developed a cancer that spread or was fatal, compared with 274 in the placebo group.

The difference was more pronounced among normal-weight study subjects (defined as those with a body mass index of less than 25). Among some 7,800 normal-weight participants, there were 58 metastatic or fatal cancers in the vitamin D group, compared with 96 in the placebo group.

What researchers did not find, however, is an indication that vitamin D supplements could prevent cancer altogether. People who took the vitamin D supplements had risks of being diagnosed with an initial cancer similar to those of people took the placebo. They were just less likely to have metastatic cancer or to die from it.

Past research has provided clues as to why this might be the case, says Dr. Manson. Animal studies have found that vitamin D seems to change the way tumors behave, affecting the biology of their cells and making them less aggressive or likely to spread. Past research has also linked higher vitamin D levels at the time of a cancer diagnosis to longer survival, according to the study authors.

But if vitamin D is linked to a lower risk of advanced cancers, the question is, why did overweight and obese participants not see the same results as the normal-weight participants?

The reason may relate to differences in the biological activity of vitamin D in normal-weight versus overweight individuals, says Dr. Manson. Much like people with obesity can develop a condition called insulin resistance, where the body doesn't respond to insulin normally, something similar could be happening with vitamin D, says Dr. Manson. "In those with obesity, it may be that their bodies aren't using vitamin D as effectively," says Dr. Manson. It's likely that these differences could remain even when individuals who are overweight or obese take higher doses of vitamin D, she says.

What to take from the study

While the VITAL findings are promising, additional research is needed to confirm and delve more deeply into these relationships, says Dr. Manson. "We're not recommending that everyone routinely take high-dose vitamin D for the prevention of advanced cancer," says Dr. Manson.

But what the study findings do suggest is that people who may be at high risk for cancer because of family history or other factors, as well as those with a previously diagnosed cancer, should be particularly vigilant about avoiding vitamin D deficiency. "Be sure at a minimum to get the recommended 600 to 800 IU a day," says Dr. Manson.

Nutrition labels now list the vitamin D content of many foods. Focus on eating vitamin D–rich foods, such as fatty fish, sun-dried mushrooms, fortified milk, or other fortified foods. (See "Food sources of vitamin D.") If you don't eat enough of these foods, a vitamin D supplement may be helpful. 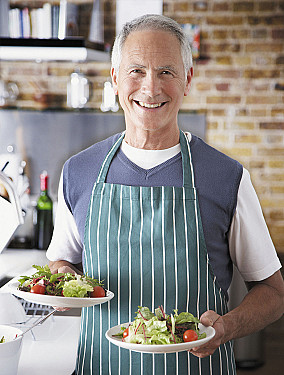