Understanding the results of your colonoscopy 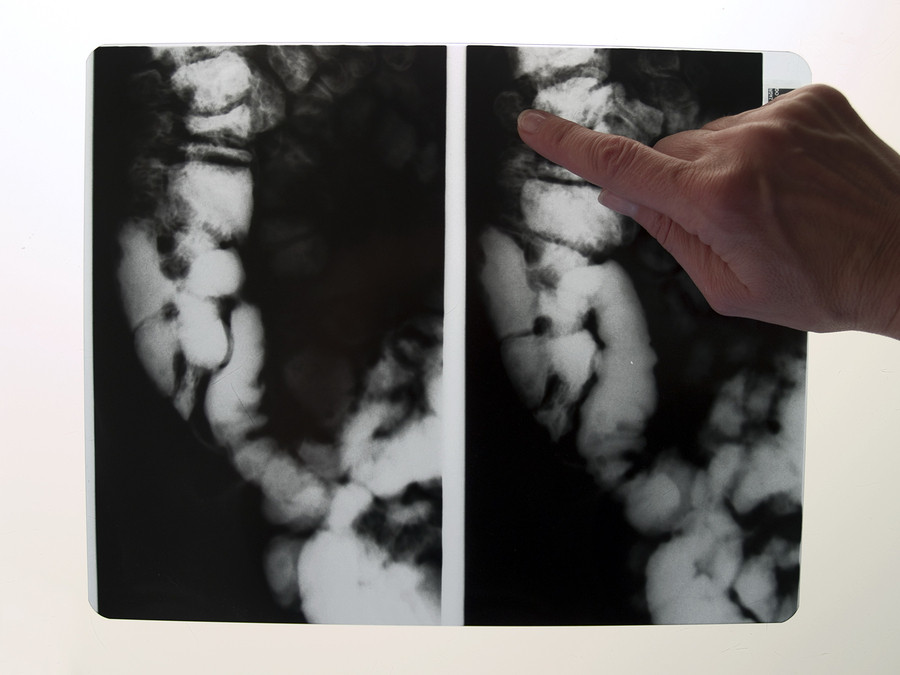 Colon cancer is among the most common – and preventable – cancers: about 140,000 people are diagnosed with colon cancer each year in the US and more than 50,000 people die of the disease annually. This makes it the 2nd leading cause of cancer-related death in the US.

So, you should be familiar with colonoscopy (if you aren't already). That's the test during which a doctor places a flexible tube through the rectum into the colon to look for polyps, tumors or other problems. As awful as it may sound, it's usually well-tolerated: you're sedated for the procedure and often people don't even remember having it. We're lucky to have such a good screening test for colon cancer - colonoscopy can not only detect tumors while they're curable, but it can identify precancerous polyps which can be removed before they become cancerous.

For people at average risk of colon cancer, colonoscopy is usually recommended as a screening test at age 50 (or age 45, according to the American Cancer Society).  It should be repeated every 10 years thereafter until age 75. It is often recommended for younger people or more frequently for those who notice blood in their stool, have unexplained anemia or a change in bowel habits, have a strong family history of colon cancer or other risk factors for the disease.

While the test does come with some risks (such as pain, bleeding or even perforation), serious complications are quite rare. Despite the compelling evidence of the benefits and low risk of the procedure, only 2/3 of eligible adults in the US have the test.

What will you learn?

Much is written about "the prep" for colonoscopy (to clean out the colon so that its interior can be clearly viewed) and the procedure itself, but less is written about what the results may mean. As a screening test, it's usually done to find colon cancer or precancerous polyps. But, often neither is found; instead, other, potentially confusing or surprising findings may be discovered.

Here's a primer on what your colonoscopy may reveal:

While small polyps can often be removed during colonoscopy, larger ones may require surgery. Risk factors for colon polyps are similar to those for colon cancer, including advanced age, family history of polyps or cancer, a diet high in red meat, or a history of inflammatory bowel disease.

Other, less common findings include a "foreign body" (such as when a child swallows a toy) or a fistula (an abnormal connection between the colon and another part of the intestinal tract or other organ).

When are the results available?

Some of the findings of a colonoscopy are known right away. For example, if everything appears normal and no biopsies are taken, the doctor can tell you right away that the colonoscopy was normal. If a polyp is removed or a sample of the colon lining is removed (a colonic biopsy), it may take a few days (or more) to find out that cancer, an adenoma or another finding was discovered. Since a sedative is usually given before a colonoscopy, results may be provided in writing and discussed later, when you're more awake and alert.

If your doctor recommends a colonoscopy, talk about the risks and benefits of the test, how to prepare for it, how it's done and what the results may mean. While other tests are available to screen for colon cancer, they have significant limitations compared with colonoscopy.

The vast majority of people who have colonoscopy say that worrying about it and taking the laxatives beforehand are the worst parts. Considering all of the information this test can provide and how it can actually prevent colon cancer (by removal of precancerous polyps), it's among the very best screening tests we have.