Put the focus on food quality and healthy lifestyle practices to attain a healthy weight. 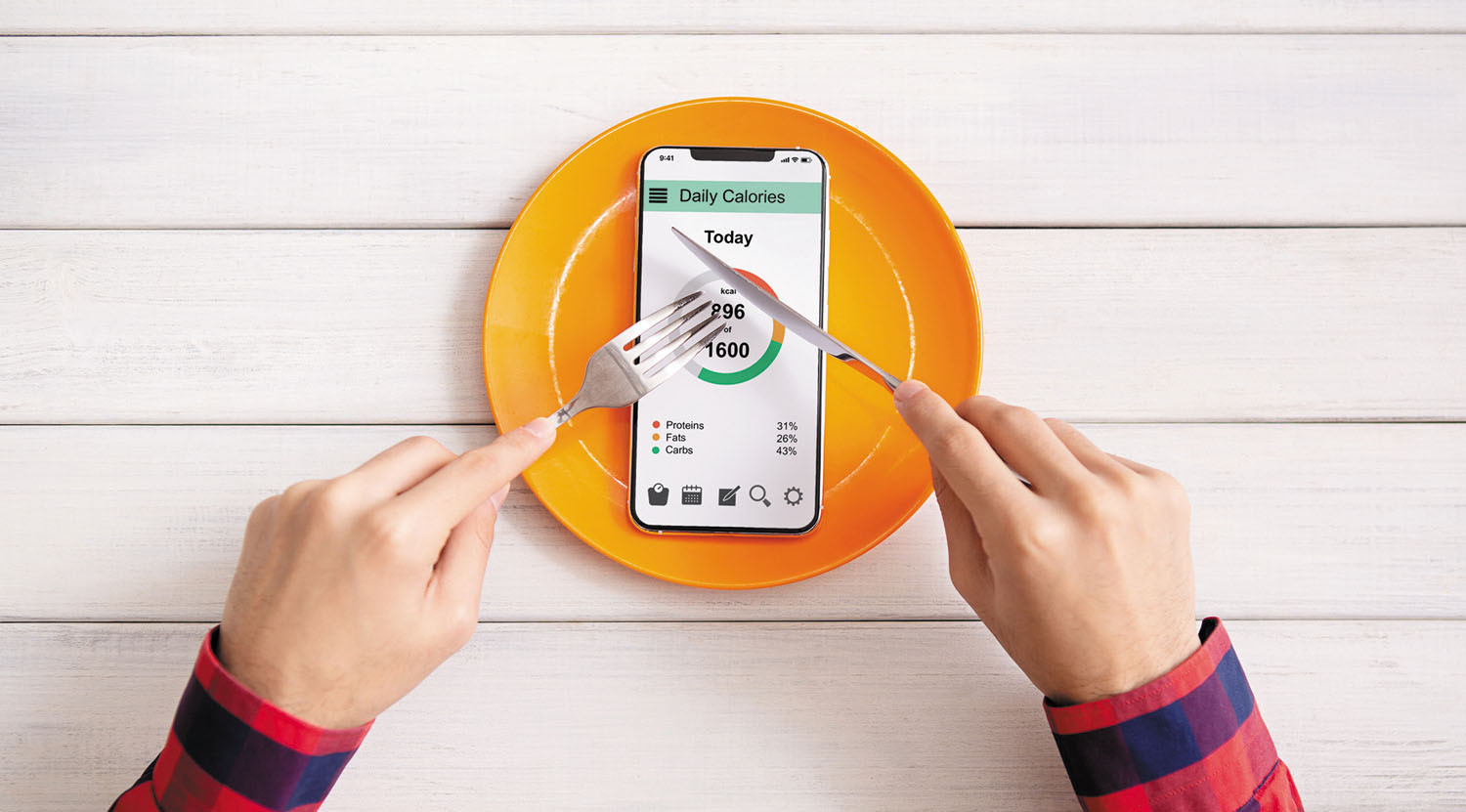 Most people have been taught that losing weight is a matter of simple math. Cut calories — specifically 3,500 calories, and you'll lose a pound. But as it turns out, experts are learning that this decades-old strategy is actually pretty misguided.

"This idea of 'a calorie in and a calorie out' when it comes to weight loss is not only antiquated, it's just wrong," says Dr. Fatima Cody Stanford, an obesity specialist and assistant professor of medicine and pediatrics at Harvard Medical School.

The truth is that even careful calorie calculations don't always yield uniform results. How your body burns calories depends on a number of factors, including the type of food you eat, your body's metabolism, and even the type of organisms living in your gut. You can eat the exact same number of calories as someone else, yet have very different outcomes when it comes to your weight.

"Drop the calories notion," says Dr. Stanford. It's time to take a different approach, she says, putting the emphasis on improving diet quality and making sustainable lifestyle improvements to achieve a healthy weight.

Not all calories are created equal

2. Your metabolism. Each body has a "set point" that governs weight, says Dr. Stanford. This set point reflects several factors, including your genes, your environment, and your behaviors. Your hypothalamus, a region at the base of your brain that also regulates things like your body temperature, stands guard to keep your body weight from dipping below that set point—which is not really a bonus if you're trying to lose weight. This is why you might find your weight plateauing even if you are diligently dieting and exercising, and also why a majority — 96% — of people who lose a large amount of weight regain it, says Dr. Stanford.

"Researchers studying the show The Biggest Loser, which helps contestants lose large amounts of weight through a stringent plan of diet and exercise, found that after weight loss, contestants' bodies would fight back in an attempt to regain the weight," she says. The resting metabolic rate for contestants, which measures the number of calories the body uses just running its everyday functions, plummeted after their dramatic weight loss. This means it became very challenging to avoid regaining some weight because of "metabolic adaptation," says Dr. Stanford.

3. The type of food you eat. Your food choices may also influence your calorie intake, and not just because of their specific calorie content. One 2019 study published in Cell Metabolism found that eating processed foods seems to spur people to eat more calories compared with eating unprocessed foods. In the study, 20 people (10 men and 10 women) were split into two groups. They all were offered meals with the same number of calories, as well as similar amounts of sugar, sodium, fat, fiber, and micronutrients. But there was one key difference: one group was given unprocessed foods, and the other got ultra-processed options. After two weeks, the groups switched and ate the other type of diet for the following two weeks.

"People who ate the ultra-processed food gained weight," says Dr. Stanford. Each group was given meals with the same number of calories and instructed to eat as much as they wanted, but when participants ate the processed foods, they ate 500 calories more each day on average. The same people's calorie intake decreased when they ate the unprocessed foods.

What's the lesson? Not all food is created equal. "The brain likes foods that are healthy, that are in their natural form," says Dr. Stanford.

If counting calories isn't a dependable way to manage your weight, what can you do to shed extra pounds? Dr. Stanford recommends the following:

Focus on diet quality. When planning your meals, try to cut down on or eliminate processed foods, which can drive your body to consume more. Instead, focus on choosing unprocessed foods, including lean meats, whole grains, and lots of fruits and vegetables in their natural form.

Exercise regularly (as well as vigorously). Aim to get at least 150 minutes of moderate-intensity exercise each week. Moderate exercise is done at a level where you can talk, but not sing. "A lot of people think moderate exercise is a casual walk to the garden, but it's more like walking up a large hill," she says. While any movement is better than nothing, work toward achieving a more vigorous level of exercise when you can.

Sleep soundly. Poor sleep quality can lead to weight gain, as can a sleep schedule that is out of sync with the body's natural daily pattern, known as circadian rhythm. Your body wants to sleep at night and be awake during the day. "The Nurses' Health Study, which followed nurses for 20 years, found that those who worked the night shift gained more weight over time," says Dr. Stanford. The body gets perturbed when you disrupt its natural rhythm. The same is true if you are getting poor-quality sleep or not enough. A lack of sleep affects your weight in much the same way as hormonal shifts, making you want to eat more. So, addressing sleep problems with your doctor should be a priority.

Check your medications. Sometimes medication causes weight gain. Be aware if you start a new medication and you notice you're putting on weight. Your doctor may be able to prescribe an alternative that doesn't have the same side effect.

Reduce your stress levels. Stress, like poor sleep, can lead to weight gain. Controlling stress can help you keep excess pounds at bay.

Consult a professional. "A lot of people believe it's a moral failing if they are unable to lose weight," says Dr. Stanford. But it's not. As with other medical conditions, many people will need help from a doctor. Successful weight loss may require more than just diet and exercise. "You may never have thought about using medications to lose weight. Only 2% of people who meet the criteria for the use of anti-obesity medications actually get them. This means that 98% of people who could be treated, aren't," she says. Some people may also need surgery to lose weight, she says. Don't be afraid to seek help if you need it.