Staving off dementia when you have mild cognitive impairment

The shift from this condition to dementia is not necessarily inevitable. 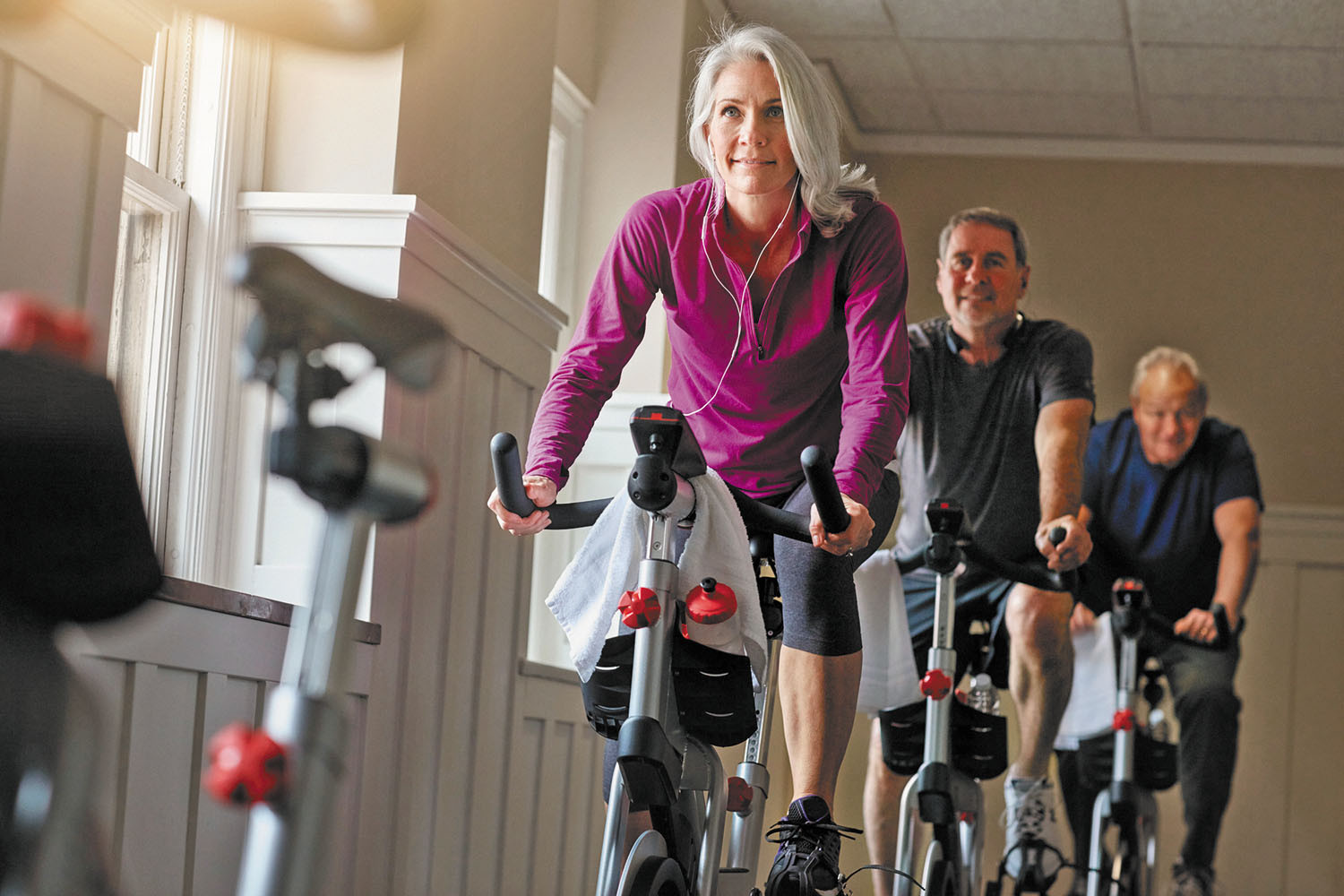 Will I get dementia? That common question takes on urgency if you have mild cognitive impairment (MCI), a slight but noticeable change in memory and thinking skills. But the progression from MCI to dementia is not automatic. In fact, MCI is not always permanent. "It depends on the underlying cause," says Dr. Joel Salinas, a neurologist at Harvard-affiliated Massachusetts General Hospital.

What are the causes of MCI?

MCI is not dementia (see "What is dementia?"), but it's not normal thinking, either. It often stems from disease or treatments for disease, including

There are two kinds of MCI. In both, symptoms are not severe, although they can be upsetting and disruptive.

Amnestic MCI is memory-specific and is marked by signs like forgetting conversations and misplacing items.

Non-amnestic MCI involves changes in other brain activities regardless of whether you have memory loss. It may show up as problems with language (you lose your train of thought during a conversation), attention (you have a hard time accomplishing tasks like bill paying), or spatial sense (you can't find your way around a familiar place).

New MCI treatment guidelines from the American Academy of Neurology (AAN), based on the latest evidence, note that globally more than 6% of people in their 60s have MCI. The number climbs to more than 37% by age 85.

The guidelines, which were published online Dec. 27, 2017, by Neurology, also note that MCI cases progress to full-blown dementia about 15% of the time among people 65 or older. Dr. Salinas says the progression is much more likely if a neurodegenerative disease such as Alzheimer's is causing the MCI.

But how long it takes for MCI to progress to dementia is anyone's guess. "If it's Alzheimer's disease, it may take about two to five years. But I've seen patients stay in the MCI stage for many years, even when we presume it was a neurodegenerative disease," Dr. Salinas says.

Dr. Salinas says MCI can often be reversed if a general health condition (such as sleep deprivation) is causing the decline. In those cases, addressing the underlying cause can dramatically improve cognition.

When MCI can't be reversed, treatment is challenging. There are no pills to slow the worsening of memory problems.

But the AAN did find encouraging evidence linking exercise with better memory in people with MCI. Exercising can offer mental and social stimulation while improving blood flow to the brain, possibly even prompting the release of molecules that repair brain cells and create connections between them. The new MCI treatment guidelines recommend exercising at least twice a week.

The AAN also notes that cognitive training may improve thinking skills, although the evidence is weak.

Cognitive training involves computer- or video-based exercises that push you to sharpen your response times and attention. But those improvements don't clearly carry over to day-to-day life.

The 2015 FINGER trial — a randomized controlled trial (the gold standard of research) — found less cognitive decline over two years in older adults who maintained a combination of habits, such as eating a healthy diet, exercising regularly, and taking part in social events. The adults in the study did not have MCI, but some were at risk for Alzheimer's disease. Similar trials are being conducted around the world.

Dr. Salinas says people with MCI can take a cue from these types of findings to maintain as many healthy habits as possible. That includes not only exercising, eating right, and staying connected with other people, but also engaging in mentally stimulating activities (particularly learning new things, like a new hobby or new language) and taking medications as prescribed.

There are no guarantees, but the evidence suggests these steps may delay or even prevent progression to dementia. "The people who spend the most time cognitively stable are often the ones who stick to lifestyle recommendations," says Dr. Salinas.