These evolving guidelines continue to get better and more helpful.

Every five years, the federal government revises the Dietary Guidelines for Americans. The 2010 edition (issued a few months into 2011) was more a facelift than a makeover — a few wrinkles removed here, some definition added there.

It did, though, break a little new ground. For the first time, the guidelines actually urge Americans to eat less. And they mention a few foods by name, like pizza and fries and sugary beverages, rather than talking in generalities.

This document is important for several reasons. It sets the standards for all federal nutrition programs, from school lunches and food stamps to the food services for the armed forces. It can influence the foods and food products that Americans buy, and so affect how billions of dollars are spent each year. In 2005, for example, the guidelines recommended eating more whole grains and fewer refined ones. Stroll down your grocery store's breakfast cereal and bread aisles today and you'll see many more whole-grain choices than were available then. The 2010 edition takes aim at reducing salt, something that companies are trying to do with their processed and prepared foods.

On a personal level, the guidelines offer pretty good guidance about healthy eating. We'll summarize the main messages here. But if you are interested in healthy eating, reading or even browsing the 112-page report is a worthwhile undertaking. For one thing, it's free — part of your tax dollars at work. (You can download a copy at /170). For another, Dietary Guidelines for Americans is a treasure trove of diet tips and interesting — sometimes jaw-dropping — information, such as the table listing Americans' top sources of calories (baked desserts, pizza, and soda are three of the top five.)

The latest edition of the dietary guidelines is organized around what the authors call two "overarching concepts":

Maintain calorie balance over time to achieve and sustain a healthy weight. Translation: Eat and exercise in ways that keep your weight in the healthy range or move it in that direction.

The emphasis on nutrient density is important. This term is a useful way of looking at food and food products. Let's compare extremes: a can of soda sweetened with sugar or high-fructose corn syrup versus 12 walnut halves. Both provide 150 calories of energy. The soda gives you nothing besides water and sugar. It has low nutrient density or, put another way, a lot of empty calories. The walnuts deliver protein, healthy fats, some fiber, vitamins, minerals, and other phytochemicals. They have high nutrient density.

A euphemism introduced in the 2010 guidelines is the term "solid fats and added sugars," abbreviated as SoFAS.

More than one-third of all calories in the average American diet come from solid fats and added sugars, but they contribute few if any essential nutrients.

Dietary Guidelines for Americans 2010 goes beyond the hard-to-implement "overarching concepts" and gets down to the nitty-gritty of putting them into practice. For example, an entire chapter offers advice about foods you should try to reduce in your diet. Another focuses on foods and nutrients that are worth increasing. ("Key recommendations on foods" lists 14 of the 23 recommendations.) A six-page table in the Dietary Guidelines report offers practical tips (called "potential strategies") for eating more fruits and vegetables, eating out, cutting back on sodium, and more.

Just after the Heart Letter went to press, the USDA announced it was scrapping the food pyramid and replacing it with a new icon called MyPlate. It is a white plate divided into colorful quarters–green for vegetables, red for fruits, orange for grains, and purple for protein. MyPlate was designed to nudge Americans away from meals dominated by meat and starch and towards meals made up mostly of plant-based foods. Additional consumer-friendly advice will be released to the public later in 2011. Examples include:

Dietary Guidelines for Americans isn't a purely scientific document. It's a political one, too.

The first five editions of the dietary guidelines were created by the U.S. Department of Agriculture (USDA). Its mission, to promote American agriculture, often stands in opposition to advice for healthy eating, such as telling people to eat less or to cut back on red meat. The Department of Health and Human Services joined the USDA for the 2005 and 2010 revisions, which may account for the increase in straight talk.

As compromises go, Dietary Guidelines for Americans 2010 isn't bad. But it would be better for the country's health to see clear recommendations based on the best science rather than guidelines that have been influenced by bureaucrats, policy makers, and lobbyists. 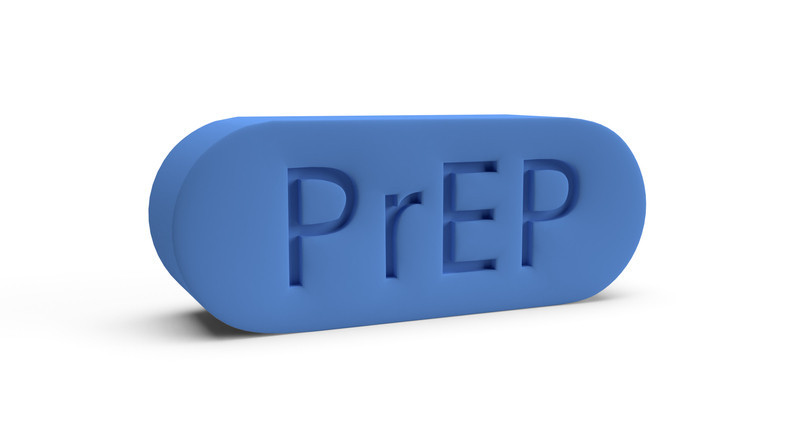 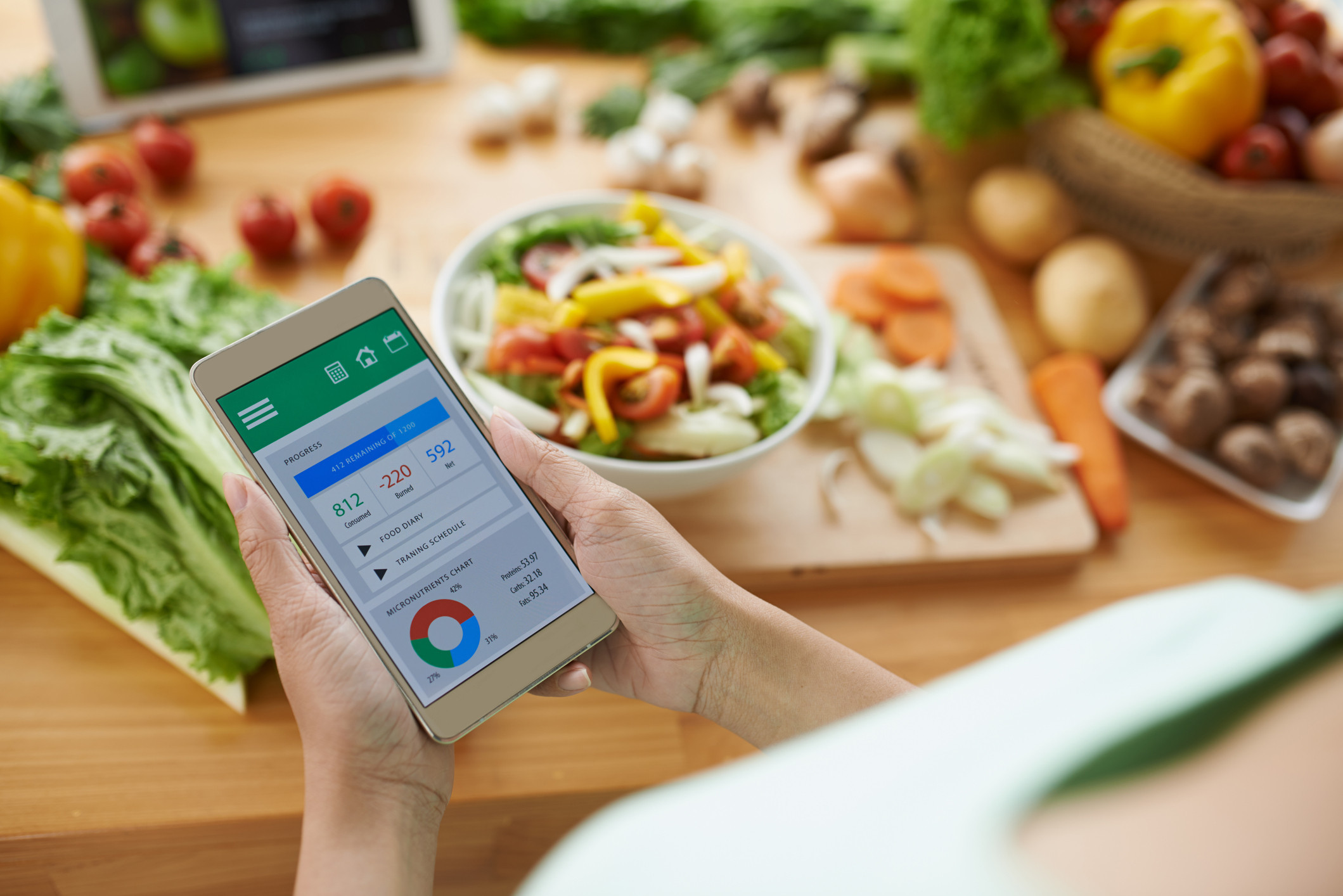 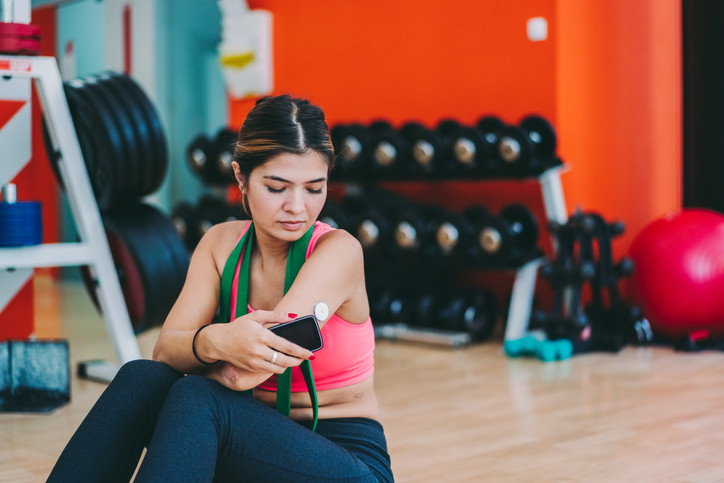