Does alcohol help protect the brain? 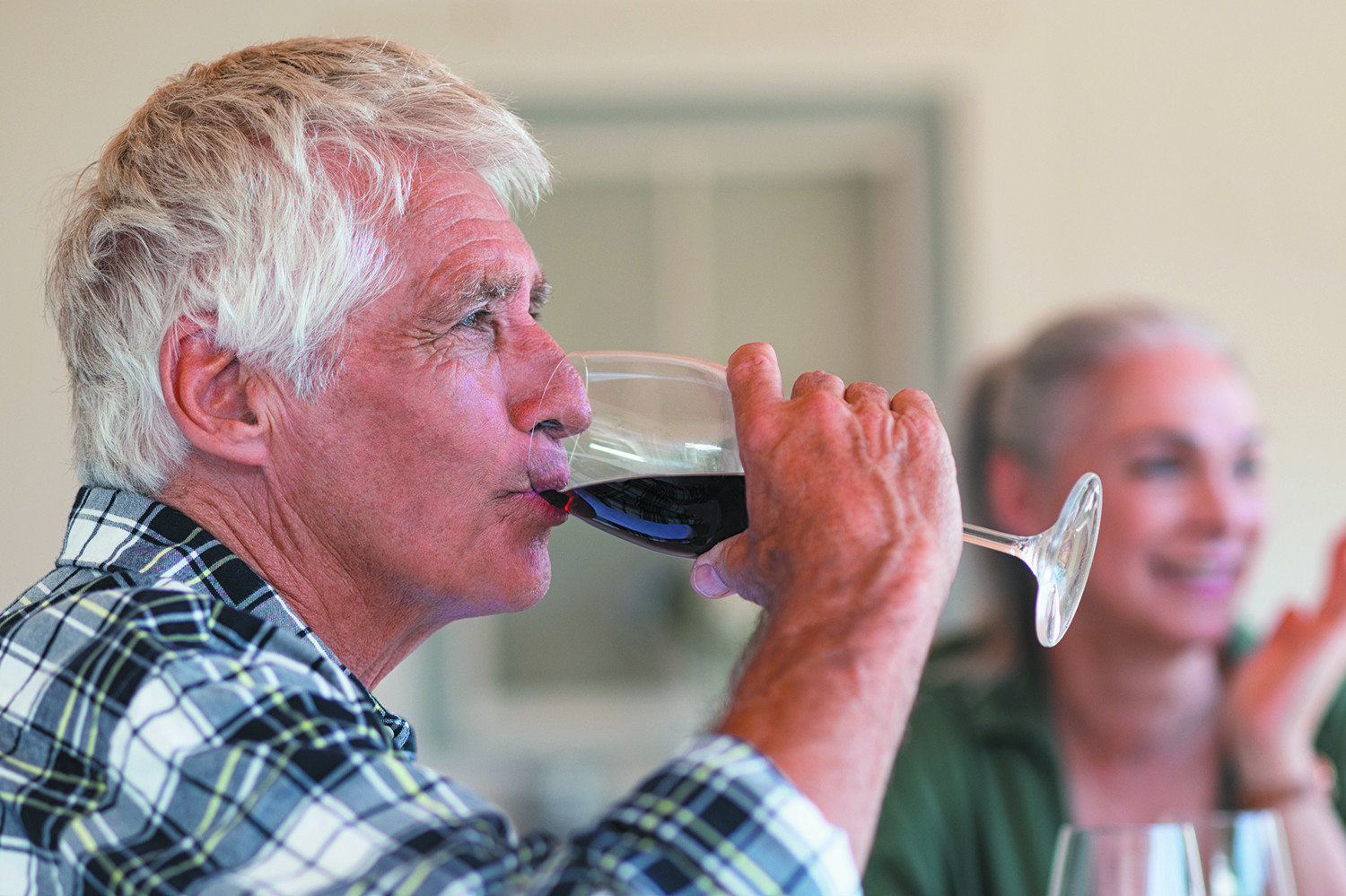 Here's a finding worth toasting if you're partial to a tipple: a study published online June 29, 2020, by JAMA Network Open linked low-to-moderate alcohol drinking in middle age with better cognitive (thinking) skills in older age. Researchers analyzed the health data of about 20,000 adults (average age 61) who took part in cognitive screenings every few years during a nine-year period and reported how much alcohol they drank each week. Men who had fewer than 15 drinks per week, and women who had fewer than eight drinks per week, were considered moderate drinkers. And they're the ones who appeared to have better word recall and vocabulary over time, and slower rates of cognitive decline, compared with people who never drank. The study is observational and doesn't prove that drinking alcohol protects the brain. In fact, the subject is debated: some studies have suggested that moderate alcohol drinking is associated with better cardiovascular health compared with heavy alcohol intake, but other studies have found that drinking any amount of alcohol increases the risk for high blood pressure and stroke. The takeaway: if you're going to raise a glass, do so only in moderation. 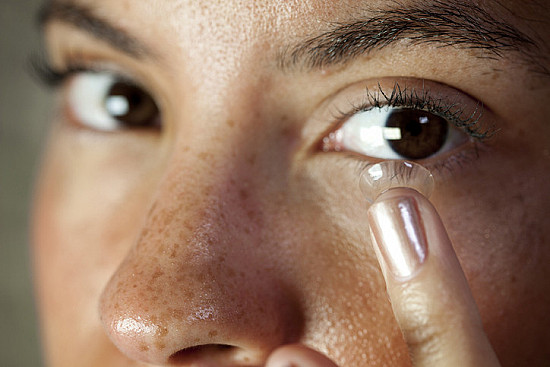 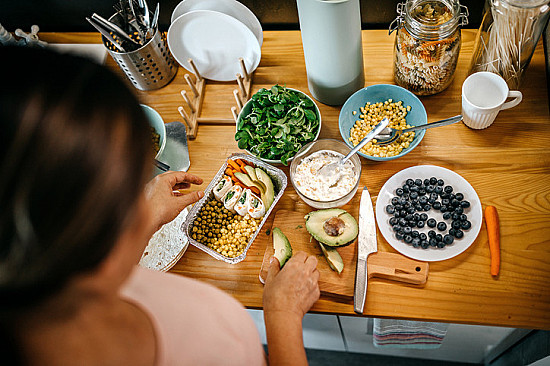 I recently became vegan. Should I be concerned about iron‑deficiency anemia?