Can getting quality sleep help prevent the disease? 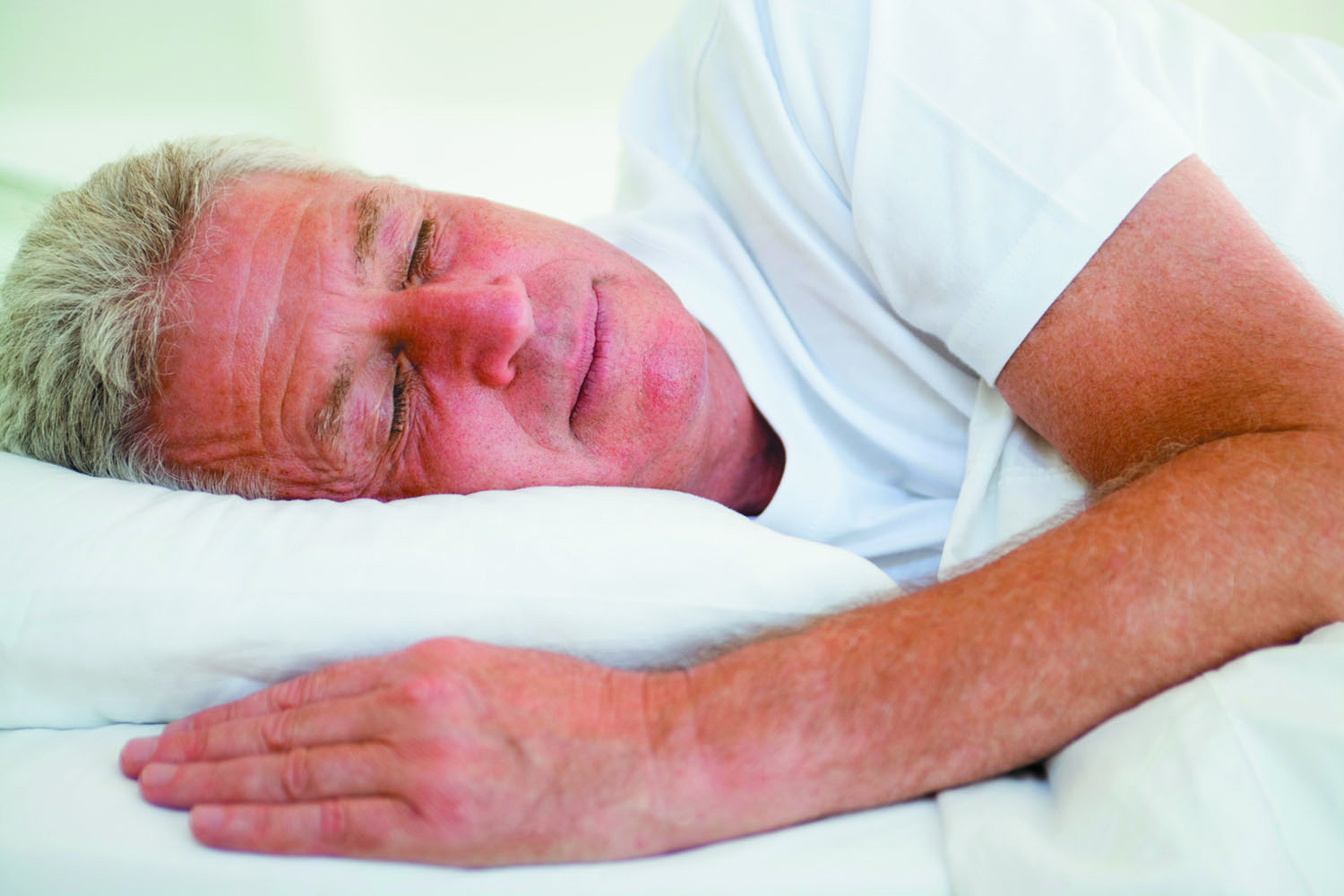 A good night's sleep does more than rejuvenate you for the next day. It may help protect you against Alzheimer's disease. Research has begun to show an association between poor sleep and a higher risk of accumulating beta-amyloid protein plaque in the brain, one of the hallmarks of the disease.

"Observational studies have found that adults over age 65 with amyloid plaques in their brain have reduced slow-wave sleep, which is thought to play an important role in memory function, even though these people do not yet show signs of Alzheimer's, like memory loss and cognitive decline," says Dr. Brad Dickerson, associate professor of neurology at Harvard Medical School. "It may be that quality sleep could play a role in who may get Alzheimer's."

Any talk about Alzheimer's often begins with amyloid proteins. They accumulate in the brain daily and are thought to be a waste product from the energy used when brain cells communicate.

Your brain sweeps out excess amyloid proteins during slow-wave sleep, which is the deep sleep phase during which your memories are consolidated. In a typical eight-hour night, you might enter the slow-wave phase during hours two, four, six, and seven.

Some studies suggest that when your sleep gets interrupted during the slow-wave phase, amyloid proteins build up and form plaque in brain tissue. Scientists believe this is the first stage of the development of Alzheimer's, and it can occur years before symptoms appear.

In fact, a study in the May 30, 2017, JAMA Neurology found that the amount of amyloid plaque in a person's brain may forecast the rate of cognitive decline over the next four years.

It's also the classic chicken-and-egg scenario: Does poor sleep cause amyloid plaque, or does plaque buildup cause poor sleep? Or both?

A 2015 study in Nature Neuroscience used brain imaging on 26 older adults, ages 65 to 81, who had not been diagnosed with dementia and did not report any sleep problems. First, the participants received PET scans to measure levels of amyloid in their brains. Then they were asked to memorize 120 pairs of words and tested on how well they remembered a portion of them.

The people then slept for eight hours, during which a machine measured their brain waves for sleep disruptions, especially to find out if they awoke during the slow-wave phase. The following morning, their brains were scanned as they tried to recall the memorized words.

Over all, the results showed that the people with the highest levels of amyloid in the brain had the poorest quality of sleep and also performed worst on the memory test — some forgot more than half of the information.

On the flip side, a 2014 study in Alzheimer's & Dementia looked at whether poor sleep could predict Alzheimer's. Researchers asked more than 1,000 men to report on their sleeping experiences over the course of 40 years.

They found that those who cited regular sleep disturbances had one-and-a-half times the risk of developing Alzheimer's later in life compared with those who did not report any sleep problems. Also, the later in life the sleep issues occurred, the higher the risk.

Does all this mean that improving poor sleep or practicing good sleeping habits can help protect you against Alzheimer's? Maybe. But it also may mean that quality sleep should be part of a multipronged effort to stave off Alzheimer's.

"Other research has found strong evidence that aerobic exercise also may help to lower a person's risk," says Dr. Dickerson. "Exercise also helps with better sleep quality, so they may work in conjunction." Weight loss may also play a role in reducing risk, as people who are overweight tend to have more sleep problems, he adds.

Until more is known, Dr. Dickerson suggests that the best approach is to adopt better sleep habits and not ignore sleep problems, such as insomnia, sleep apnea, or nocturia (which wakes you up to use the bathroom).

"See your doctor for an evaluation," he says. "Good, quality sleep is important for all aspects of your health — mental and physical."