Virtual reality may have the potential to become a regular part of your treatment plan. 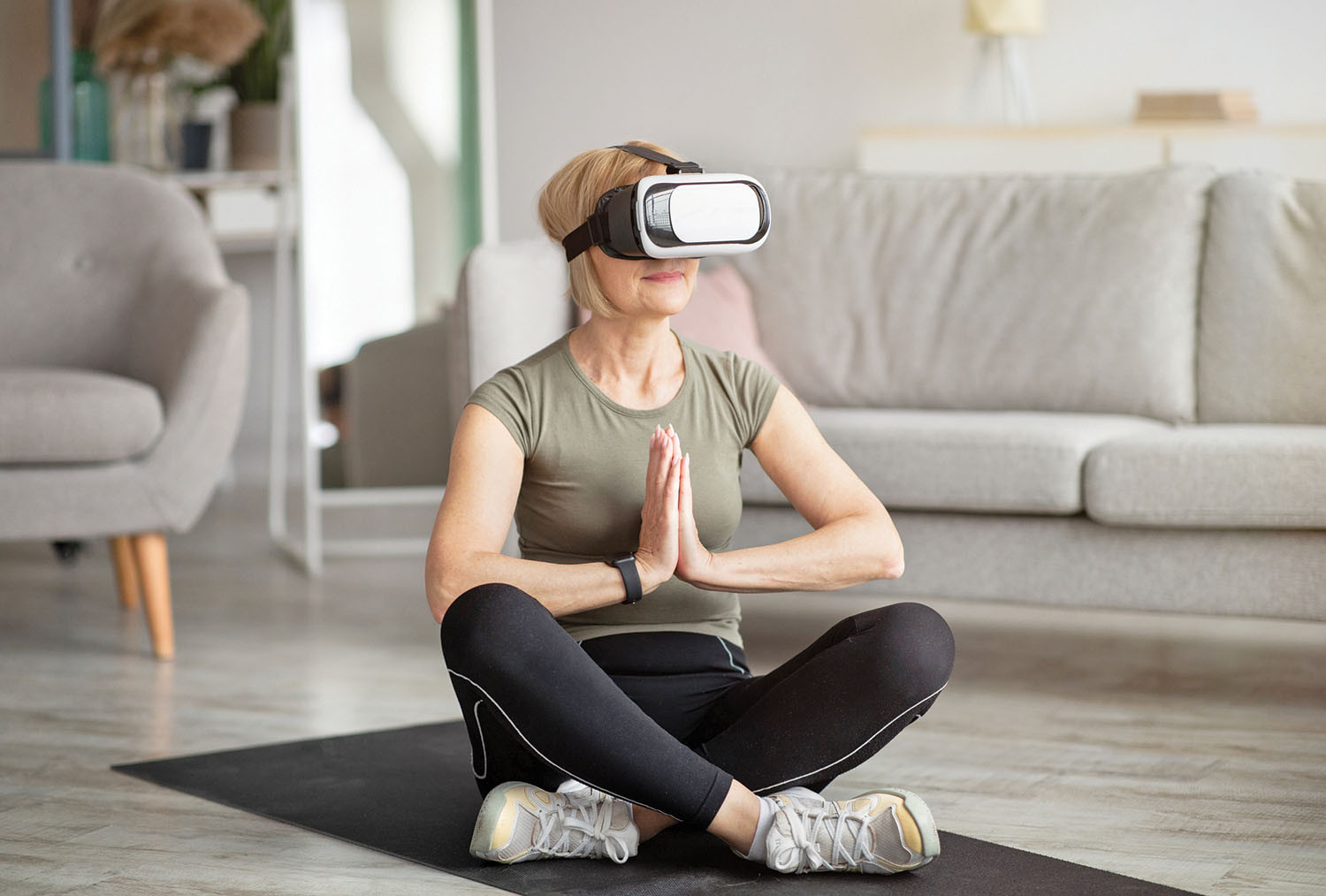 The latest tool to help reduce chronic pain sounds like it belongs in your grandkids’ video game collection. It’s called virtual reality (VR) — a computer-generated three-dimensional environment you can see with special goggles — and it’s gaining traction as a promising therapy.

In November of 2021, the FDA authorized the marketing of a prescription home-use VR device to help reduce chronic low back pain. And Harvard-affiliated Spaulding Rehabilitation Hospital has been studying VR for a few years now to see if the approach has the potential to manage any type of chronic pain.

"In the past, a lot of providers were using opioids as a way to treat chronic pain. As has become clear in recent years, opioids have many downsides, and providers are thirsty for alternative treatments. That’s why there’s increasing interest in this technology, and that’s why we’re studying it," says Dr. David Binder, a physiatrist and director of innovation at Spaulding Rehabilitation Hospital.

Quality and Safety in Clinical Operations is a Harvard Medical School course being held in a live virtual format from June 8-10, 2022. This Continuing Education course will focus on ways to identify gaps and develop successful, sustainable, scalable interventions that lead to improved outcomes. You will leave this course with a pathway to review your institution’s current program and identify ways to advance strategically and tactically to impact outcomes. Lessons learned from the COVID-19 will be highlighted, including the need to aggressively advance our institutional approach to equity.

VR is an immersive technology that makes you feel as if you’re in another world. While sitting comfortably, you put on a VR headset — goggles that give you a 360° view of a virtual environment. You can look anywhere in the virtual space — up, down, left, right, or behind — and you can hear sounds from speakers in the headset or headphones.

In a video game, you might put on a VR headset to ride on a virtual roller coaster. You’ll see the track ahead of you, the amusement park to the sides, and the sky above. You’ll experience the thrill of seeing your car bolt forward, twist, or turn — all while hearing the rattling of the car on the track and the shouts of other riders.

For chronic pain reduction, VR isn’t intended to excite you, but to calm you. The virtual environments are serene nature settings, such as a grassy field with a brilliant blue sky and a rolling stream nearby. You might hear sounds such as birds chirping and water gently bubbling along rocks. And the environments aren’t always computer-generated. The system Spaulding Rehab experts are studying uses video of real places.

VR devices for chronic pain reduction incorporate other features as well, such as a narrator’s voice guiding the wearer to take in the virtual surroundings, do breathing exercises, redirect negative thoughts about pain, or learn about pain responses.

The device Dr. Binder’s team is developing is accompanied by additional education.

"Patients view the content in four sessions and use a workbook. And if they hear things in the educational content about pain that they don’t understand, they have a trusted clinician right there to talk about it and reinforce the concepts," says Lorna Brown, a physical therapist and lead clinical researcher for Spaulding’s innovation team.

The strategies used in VR for chronic pain reduction can include mindfulness (focusing on the present moment), meditation, guided imagery, or cognitive behavioral therapy (redirecting negative thoughts to positive ones). They’re all used to control stress and mood. "Stress, anxiety, depression, and fear all contribute to pain," Dr. Binder says. "A lot of evidence suggests that if you’re able to treat those, you can help reduce pain."

"Where VR might take these other therapies to a new level," Brown says, "is by putting them together and immersing someone into an environment where it’s easier to focus."

It could also be that VR and its many stimuli simply distract your brain from receiving pain signals. "We already take advantage of this wiring all the time. For example, if you hit your elbow by accident, and it hurts, you rub the elbow and it feels better. You’re tricking the brain by producing the sensory reaction of touching the elbow, which cancels some pain signals," Dr. Binder says.

The bulk of the evidence about VR for pain deals with treating sudden, severe pain — for example, using VR to distract people undergoing treatment for burns. VR is already used in many hospitals to ease pain after surgery, or during labor or cancer treatment.

While we don’t have a lot of evidence yet that being in a VR environment reduces chronic pain, some studies are encouraging. For example, the evidence that swayed the FDA to allow  the VR device for chronic low back pain (RelieVRx) on the market was a randomized trial involving 179 people. Half used the three-dimensional VR device, and half used a sham device (with only a two-dimensional environment). After eight weeks of treatment, pain levels were reduced by more than half in 46% of participants using the VR device compared with 26% of the other group.

The device Dr. Binder and his team are developing hasn’t yet been tested in a randomized trial. So far, researchers have been trying it out in three Spaulding clinics to see if it’s promising enough to do a large study. "We’re learning how patients with persistent pain respond to the content. Based on that, we’ll modify and improve it, and find out if there are any barriers to using the VR headset," Brown says.

Can you try it?

Spaulding’s VR device isn’t yet available, and the back pain VR device requires a doctor’s order. It’s not covered by insurance, and Dr. Binder doesn’t anticipate that any VR device for chronic pain will be covered until VR becomes mainstream.

However, there are a number of VR devices with pain relief programs (not FDA-approved) available for purchase either online or through private physical therapy practices. Some hospitals and rehab centers also use VR for chronic pain.

And if you just want to try the technology, you can buy a VR device (starting at about $300) and download a meditation program for it. It won’t have the same education and guidance found in a program designed for chronic pain reduction, supervised by a physical therapist. But it probably won’t hurt — as long as you don’t have any conditions that would make VR use dangerous, such as dizziness or balance problems.

What’s the future for VR for pain reduction?

It’s too soon to know if VR will become a standard part of chronic pain management. The answer depends on what happens with research, and how much value VR adds to treatment for chronic pain. "If VR content shows clear improvement, lower pain scores, and faster recovery, and if there’s evidence from respected academic centers, the big technology companies would likely be interested. They’re already investing heavily in VR," Dr. Binder says. "You might see VR being adopted at a level never imagined." 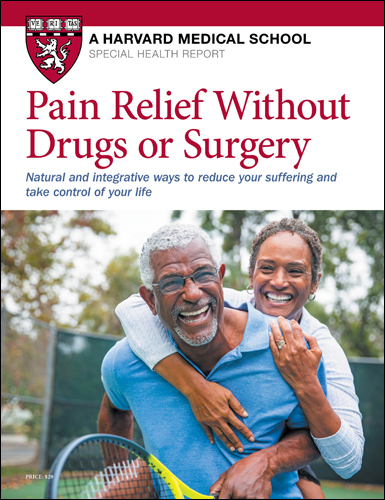