Lifestyle changes to reduce the risk of gout attacks 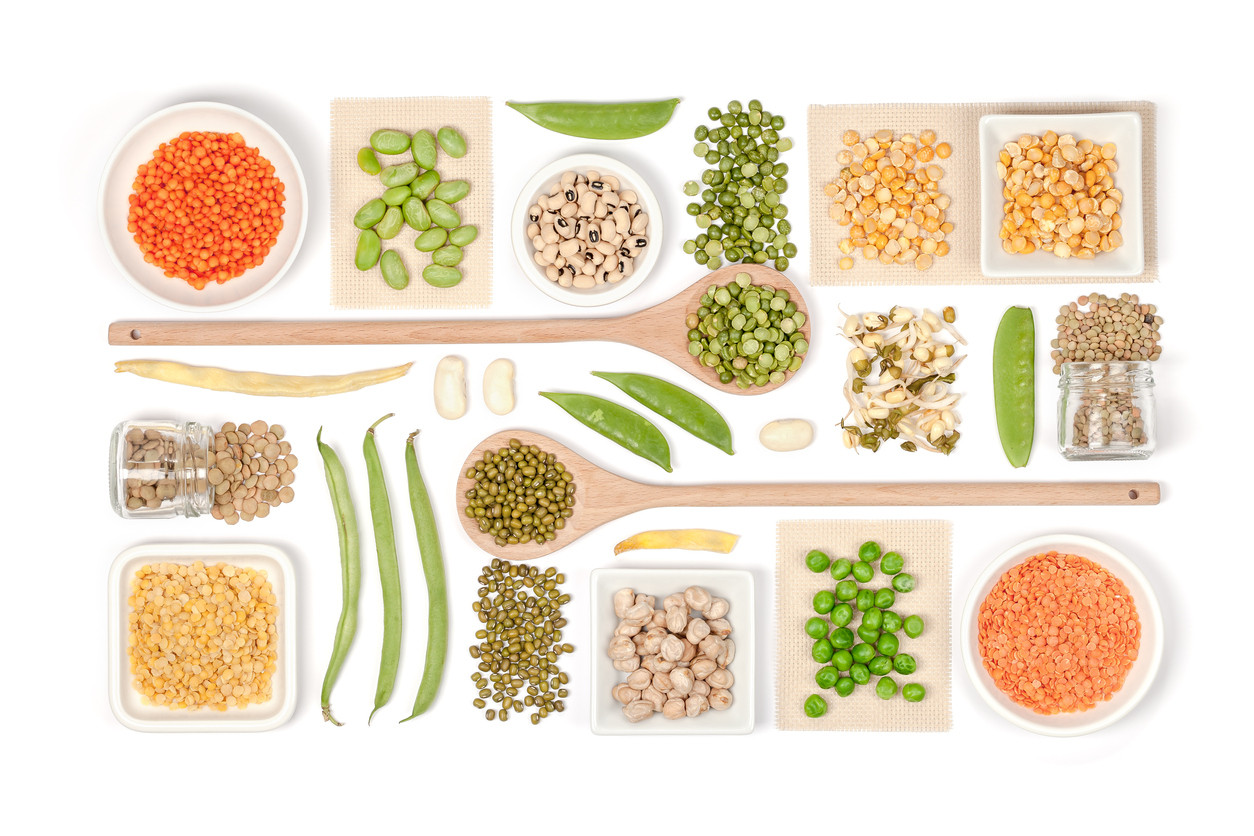 Lifestyle measures, such as dietary changes, can help lower levels of uric acid, the chemical that deposits in joints and causes gout. However, for most people, changes in diet alone are not enough to prevent gout. To reduce uric acid levels enough to stop attacks, medication is usually needed. Still making changes in what you eat can lead to fewer gouty flares.

In the past, doctors often handed their patients a list of foods high in purines and instructed them not to eat those foods. By itself, that hasn't been shown to be particularly helpful.

More recently, experts have begun thinking about diet differently. Instead of trying to figure out which individual foods you should avoid, the focus is on following a healthy diet and trying to lose weight if you're overweight or obese. Just losing weight can lower uric acid levels. Drinking plenty of fluids is also helpful. But limit sweetened drinks and alcohol, which can increase uric acid levels.

In general, a healthy diet emphasizes plant-based foods, such as vegetables, fruits, and legumes. Whole grains are preferred over processed grains. Intake of fat, especially saturated fat (found in red meat), should be reduced. Lean sources of protein, including chicken, turkey, fish, and tofu, are better choices than beef or pork.

Fish, which contains omega-3 fatty acids, is part of a healthy diet. But some seafood also contains high amounts of purines. People with gout don't have to steer completely clear of fish. But try to limit the amount of shellfish, sardines, and anchovies you eat, because they have the highest amounts of purines. A better choice is flaky white fish, such as cod, tilapia, or flounder.

One pattern of healthy eating is the DASH (Dietary Approaches to Stop Hypertension) diet. A study published in Arthritis & Rheumatology in 2016 found that people who followed the DASH diet for 30 days lowered their uric acid levels 0.35 mg/dL on average. The higher the starting uric acid level, the greater the decline.

There are a few foods people with gout should limit as much as possible or avoid entirely. And some foods may be beneficial. For example, multiple studies have found lower uric acid levels among people who consume low-fat dairy products. So these products, which contain calcium, may help lessen gout attacks as well as protect your bones.

Studies have found that vitamin C may lower uric acid levels. People with gout may be helped by adding citrus fruits and other foods rich in vitamin C (such as strawberries and peppers) to their diet. Some evidence suggests that eating cherries can reduce gout attacks and improve pain. These findings are not conclusive, but there's no harm in adding cherries to your diet.

Remember: You aren't to blame for gout because you overdid the steak and lobster dinners or drank too much alcohol. Gout is a chronic form of arthritis caused by the effects of too much uric acid in the bloodstream. Certain factors can raise your risk of gout and contribute to triggering gout attacks. These include certain foods and alcohol. But just eliminating purine-rich foods and alcohol is not enough for most people with gout to prevent attacks. Medications are used to treat an acute attack, and you can take other medications over the long term to prevent further attacks. When it comes to diet, focus on an overall healthy eating pattern, plenty of fluids, and losing excess weight.

To learn more about the causes of gout and ways to prevent it, read All About Gout, and online guide from Harvard Medical School.